ITTF Board of Directors member and former table tennis player Alexander Zamora Gómez will succeed Henry Núñez Nájera as President of the Costa Rican Olympic Committee for the 2021-2024 period. 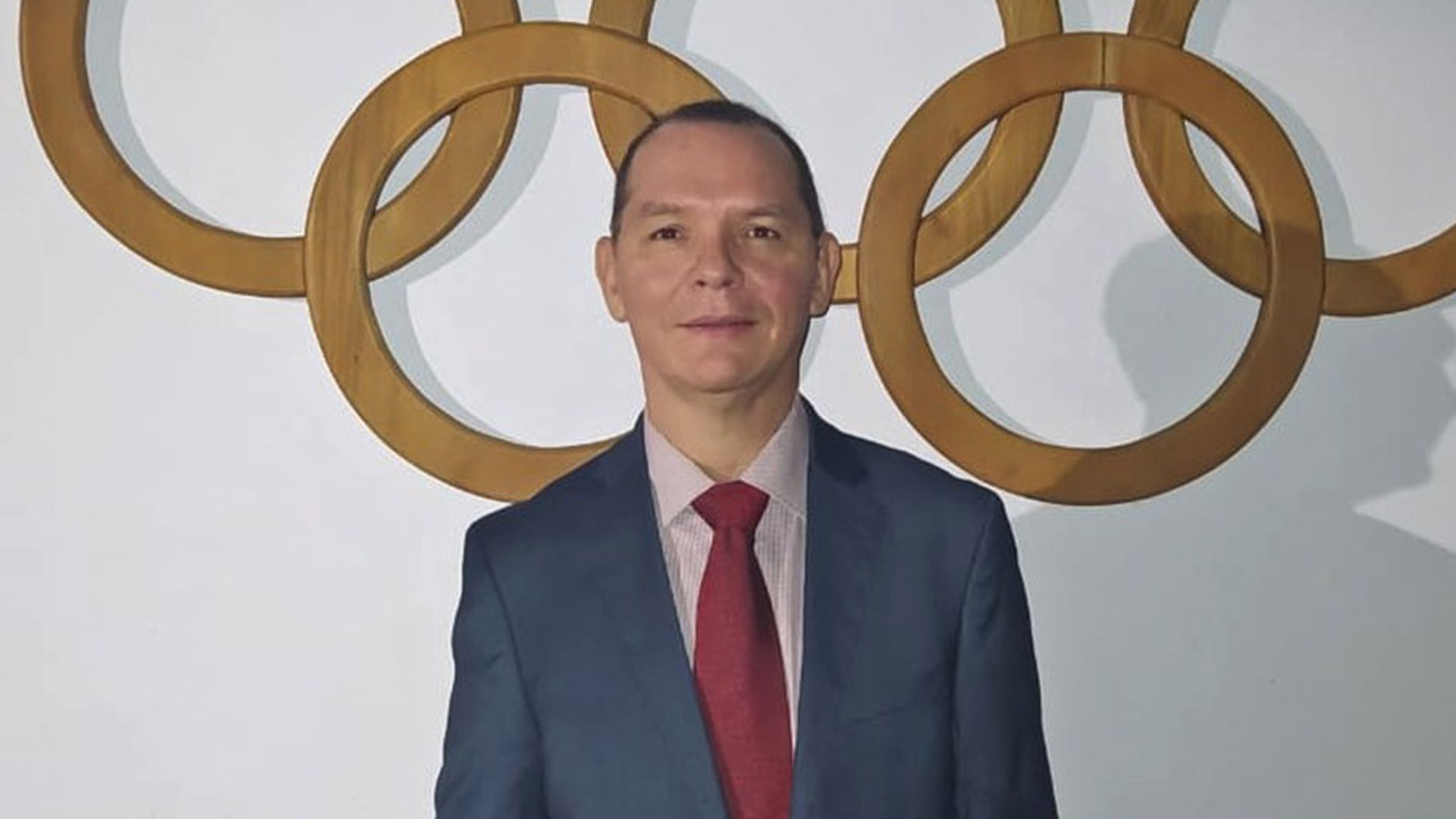 The election was held on Wednesday, 30th September, at the National Olympic Committee (NOC) headquarters in Vázquez de Coronado, where the representatives of the sporting Federations and Associations voted unanimously in favour of Alexander Zamora’s appointment to the position of President.

Mr. Zamora is a Physical Educator by profession and has a Master’s Degree in Executive Management of Sports Organisations, highlighting him as a leader on both the academic and sporting fronts.

Linked to sport for over four decades of his life, Mr. Zamora enjoyed an impressive career as a professional player, crowned national champion on an extraordinary 21 occasions. Mr. Zamora also served as President of the Costa Rican Table Tennis Federation (Federación Costarricense De Tenis De Mesa – FECOTEME) for over 20 years (1999-2020) and was part of the National Sports Council for eight years.

Upon confirmation of his election, Mr. Zamora expressed his gratitude to colleagues for their vote of confidence:

“I deeply appreciate the vote of confidence that the members of the federations have placed in me today to preside over the next Executive Committee of the NOC. We are ready to assume our new responsibilities. For now, we will continue working with the same enthusiasm with the current Executive Committee.” Alexander Zamora.

Mr. Zamora will assume his new role of President of the Costa Rican Olympic Committee following the conclusion of next year’s Tokyo Olympic Games.