The date, Tuesday 30th June, marked the deadline for completing the International Umpire (IU) examination in 2020.

Born of an idea within the Education Unit of the High Performance and Development Department (HPD), the new examination procedure was agreed between the department and the ITTF Umpires and Referees Committee (URC).

No change is easily implemented but once the groundwork was completed, all parties involved worked happily and hard to make the new machine work, to prepare the questions and the software, translate materials and to put the finishing touches on the final product to set the show on the road.

We have seen 15 months of very hard work. From the first meeting between HPD and URC on Friday 27th April in the Tibor Klampar Meeting room in Budapest, during the Liebherr 2019 ITTF World Championships, until today, when 878 candidates from 99 member associations (MAs) have completed the IU examination. There have been countless meetings between stakeholders, such as members of the URC, ITTF departments, MA representatives, national co-ordinators and the project leader Miroslav Petronic; countless hours of work leading to a successful end product.

In hindsight, we are pleased and proud to report that we have almost completed the 2020 IU online examination; we say ‘almost’, as the certificates for the successful candidates are in preparation, they will be able to demonstrate their IU status within the next two weeks.

The most written word in the last months

In between all the processes in the creation and development of the online examination, COVID-19 appeared. It did not have a major impact on this year’s IU examination, as the online format had already been agreed in advance; the tools involved enabled all candidates to take part in a fair examination with no need for close proximity between the candidates. However, the initial suggestion was for MAs to stage centralised examinations in a controlled environment, in which an official appointed by the MA would be able to supervise the examination.

It emerged that a centralised system would not be feasible when many countries were facing challenges of different kinds (“we are in stage 2”, “we are completely locked down”, “we are in stage 0 and cannot move from home”, “we have many thousands of cases”, “we have heavy storm and rainy season”), we tried to look for other solutions. Undoubtedly, this was definitely the best fireproof “test” to know that the system is working and that we can step into the future in the same way. 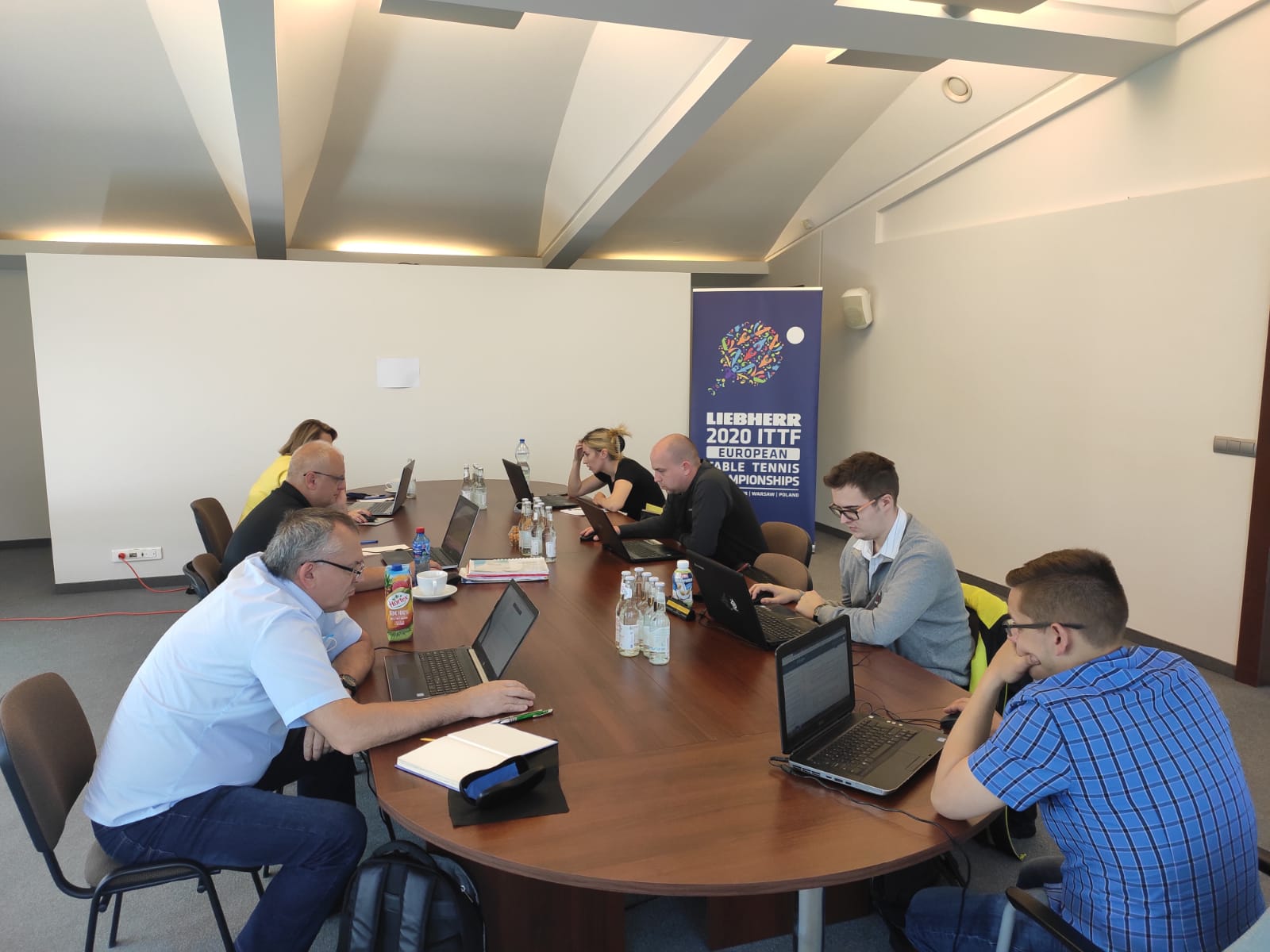 To facilitate the examination process, we extended the deadline of registration, allowed different periods in which MAs were able to register new candidates, and enabled participants to do the examination at home.

The feedback received from participants was widely positive, the ease of access and communication praised.

Similar to any new project, there are elements that need improvement; the feedback of participants is invaluable in the process of improving the examination for future years. One of the requests received was to have more educational materials presented online; in fact, this is already part of the new educational plan which will see the introduction of blended learning into the education pathway for International Umpires and also for all the other profiles that appear in the newly developed ITTF Education Matrix.

Notably India nominated 119 candidates; conversely nine MAs had only one candidate. Equally, seven MAs had a 100 per cent successful rate; alas 34 MAs had a zero per cent success rate. There were technical issues, some had internet speed or connection problems, others had no problems. Different MAs, different candidates and each one with a different and personal story; as far as possible, we tried to meet everyone’s needs and expectations, even if that meant compromise in some cases.

Many thanks to all candidates, co-ordinators, MAs and people involved in this really great experience; it was the first one of many new introductions to come with the approach and implementation of the new World Class Standards Educational programmes, indicated by the Strategic Plan 2018-2024.

– Number of candidates and gender balance. 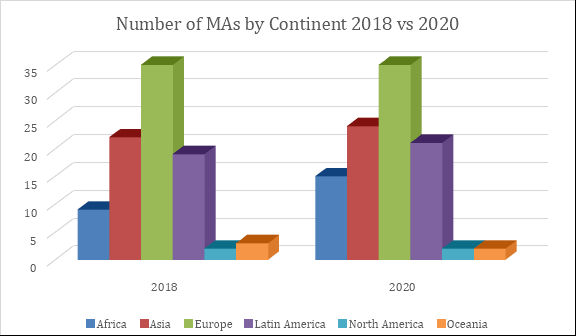 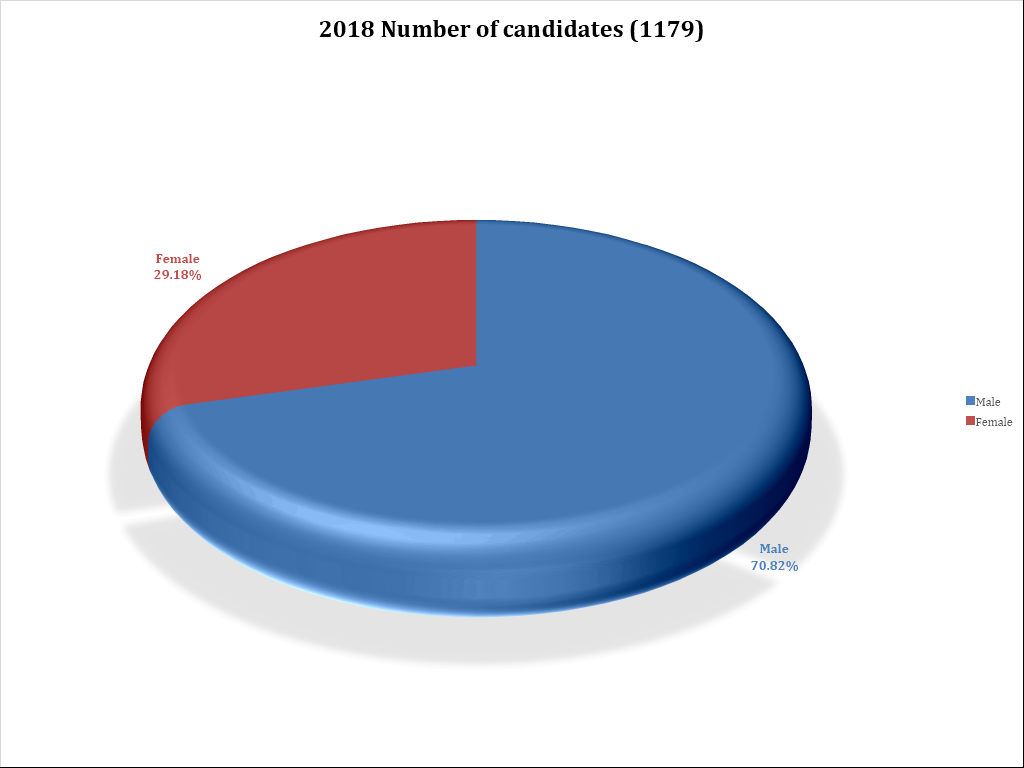 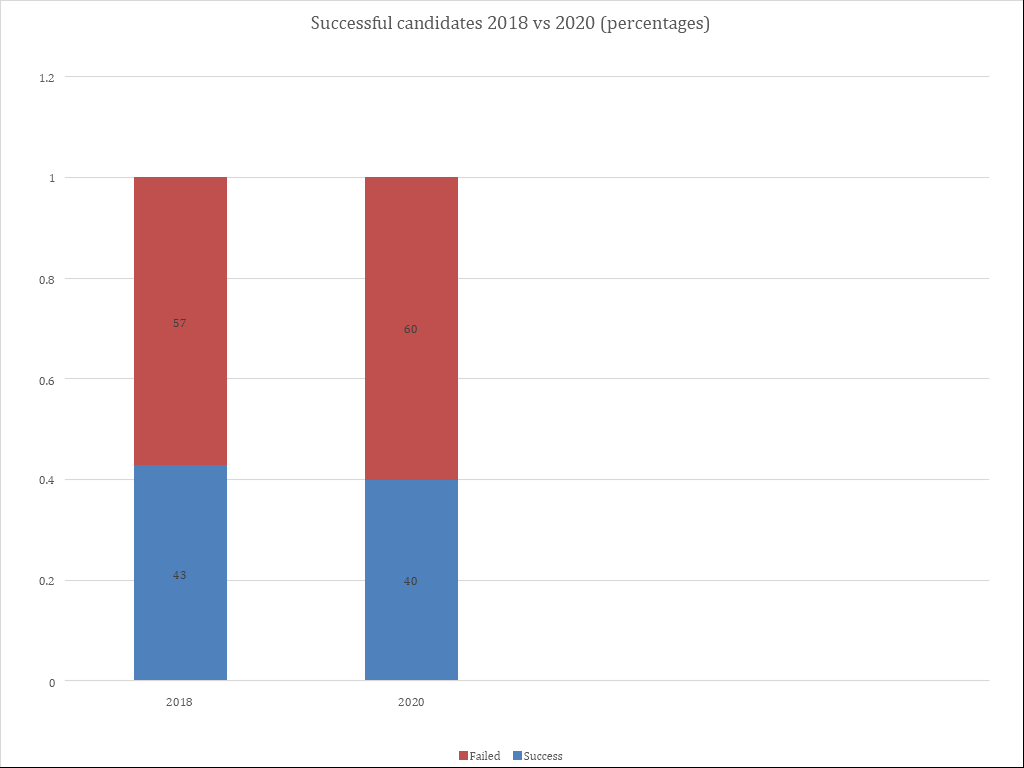 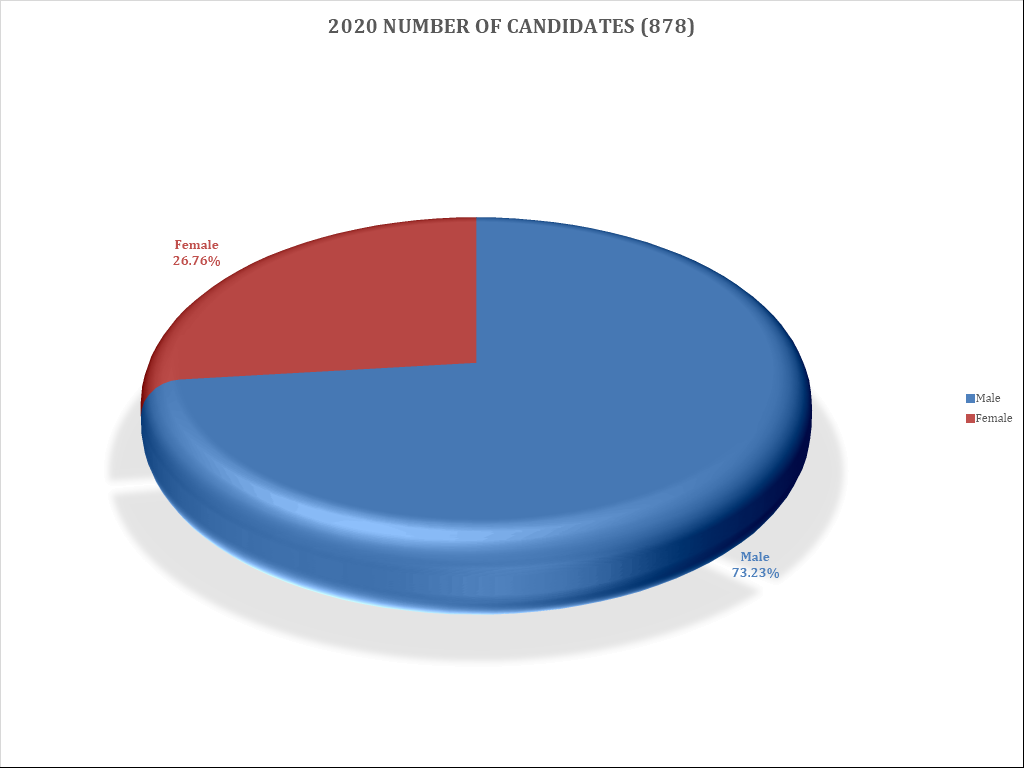