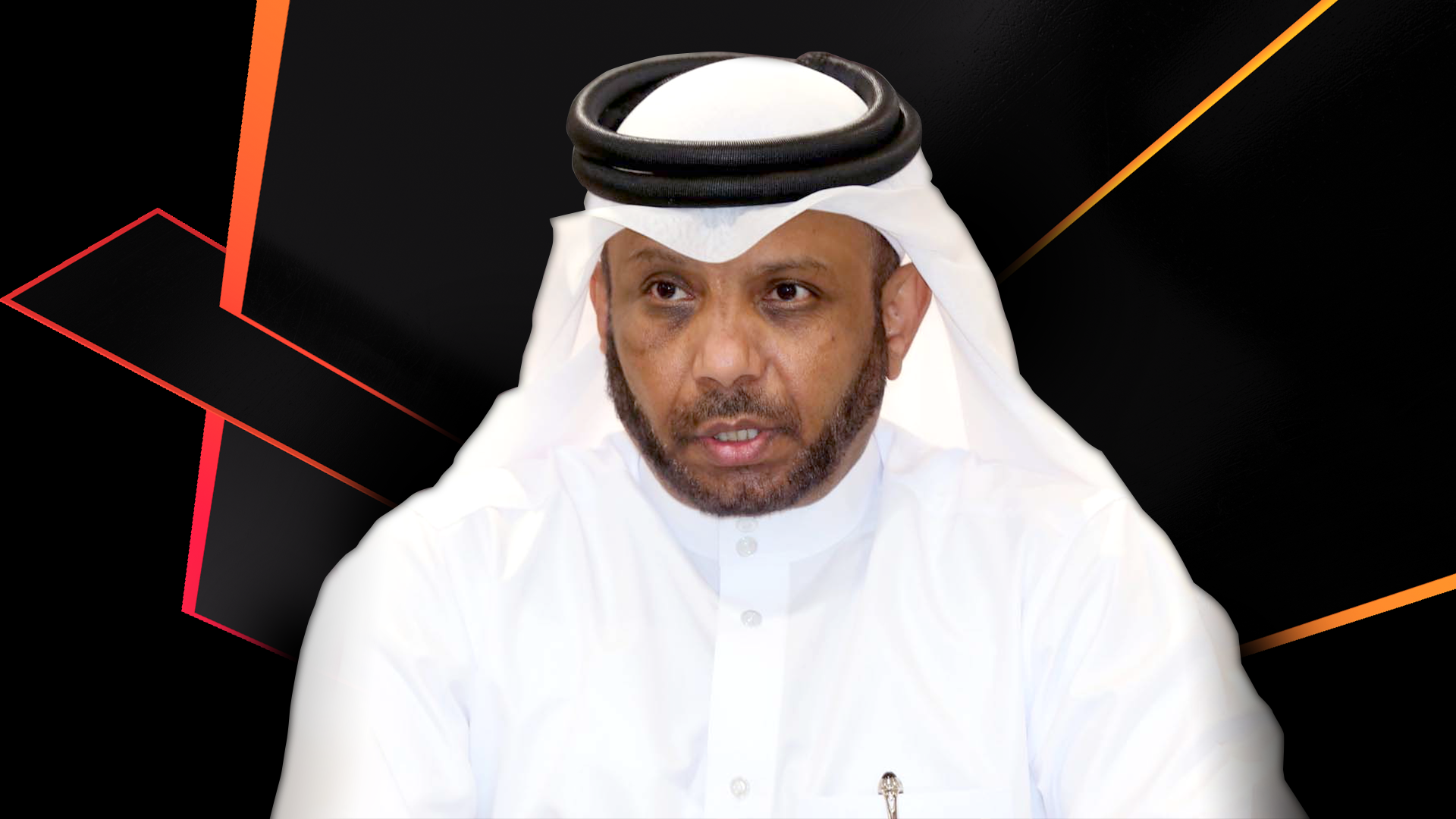 Putting players and fans at the very heart of its mission, WTT was set up by the ITTF in August 2019, a milestone in the professionalisation reforms of the sport, to modernise its commercial business activities and realise the full potential of table tennis in order to compete and excel among the highest-profile sports in the world. The WTT Board will oversee all WTT business activities and represent the interests of the shareholders.

Khalil Al-Mohannadi brings a wealth of experience to WTT, having contributed greatly to the success of the ITTF both in his role as Deputy President (2014-present and 2005-2009) and previously as Vice President (2009-2014). Also an ITTF Executive Committee member, Al-Mohannadi has contributed to significant milestones, including the creation of the first ITTF Strategic Plan in 2018 and the ITTF’s notable progress in good governance.

Meanwhile, as President of QTTA since 1995, Al-Mohannadi has successfully increased the profile of table tennis in Qatar and the Middle East region. During his presidency, the Qatar Open has become among the most prestigious events on the annual ITTF World Tour, attracting the world’s best players and offering among the highest prize money available on the circuit.

Therefore, WTT is delighted to have a man of Al-Mohannadi’s calibre on the WTT Board to help drive table tennis to the next level.

“WTT is providing table tennis the platform it needs in order to grow and become one of the biggest sports on the planet, so I am truly excited to be involved in the leadership of WTT. In recent years, we have improved table tennis’ status globally, but now we have an incredible opportunity to achieve our ambitious goals for the future.” – Khalil Al-Mohannadi, WTT Board Member, ITTF Deputy President & QTTA President

“Khalil Al-Mohannadi has achieved so much for our sport already and it is fantastic news for the table tennis community that his rich experience and expertise will be utilised for the benefit of WTT. The future of table tennis is looking brighter than ever.” – Thomas Weikert, ITTF President

The positive news quickly follows on from Monday’s announcement that Mr Liu Guoliang will become Chair of the newly formed WTT Council, taking overall leadership and responsibility for pioneering the future of table tennis.

Following a stellar playing career, in which he won gold medals at the Olympics and World Table Tennis Championships, Liu Guoliang has since overseen serial success as the head coach of the Chinese National Team and as the President of the Chinese Table Tennis Association (CTTA), the world’s most successful table tennis association.

In Khalil Al-Mohannadi and Liu Guoliang, WTT is honoured to be welcoming two extremely well-respected leaders within the global table tennis community to its leadership positions and to oversee the future growth and success of the sport.

About the WTT Board and WTT Council

The WTT Board will oversee all WTT business activities and represent the interests of the shareholders. Meanwhile, the WTT Council will be the governing body of WTT towards the public and the market, representing the views of all key table tennis stakeholders worldwide, ensuring that everyone’s voice is heard and that everyone is on the journey together.

Led by Liu Guoliang as its Chair, the WTT Council will consist of key stakeholders in the global game, including but not limited to: players both past and present, crucial contributors to international table tennis, event hosts and ITTF personnel.

The remaining members of the WTT Board and WTT Council will be announced shortly.