As I also wrote to the ITTF Family earlier today, this is a time of immense change felt right across the world. Whilst we will all look for a piece of normalcy amidst this change, it is also often stated that those who can best move with the times and adapt to the new landscape will be the most successful.

At this threshold moment also for the entire sports industry, we are launching World Table Tennis (WTT), bringing bold ideas to the table to ensure a better and brighter future for our sport. Our original plan might predate the pandemic that has engulfed the globe, but if ever there was a time to embrace change and reinvent oneself, it is now.

Here follows an in-depth analysis looking into the origins of WTT and why we see this as the moment that will change table tennis forever and for the better. 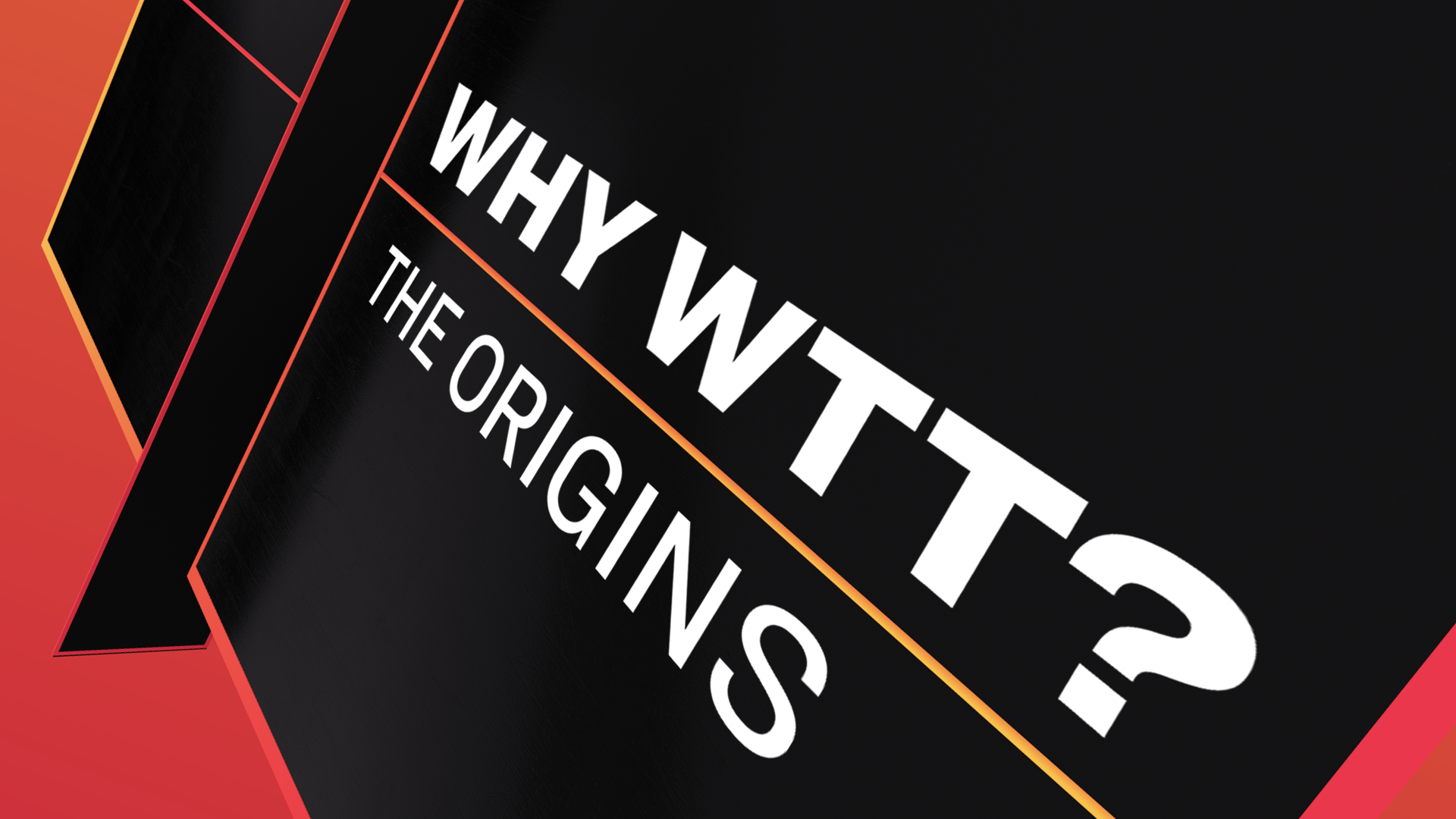 Table Tennis, ping pong, whif whaf or whatever name has been used is a sport that has existed for more than 140 years and is believed to have first been played by the aristocrats in England in the late 18th century.

The International Table Tennis Federation (ITTF) was subsequently founded in 1926 with the aim to govern and manage the sport of table tennis all over the globe.

For more than 50 years, the ITTF was responsible for one competition only – The World Table Tennis Championships, hosted every two years, with team and individual events.

In 2018, under the guidance of a new administration in the ITTF, with a young and fresh management team, there was concern that the existing events were not meeting the needs of its core stakeholders – mainly the players and the fans and therefore this putting at risk the future of table tennis in a fast-changing and more than ever competitive sport market.

Despite being one of the most practiced sports in the world, prize money at ITTF events was not high enough, events outside the World Championships received little attention and, compared to other sports, the gap in commercial growth was becoming larger and larger. There was only a slow increase of commercial revenues and the events themselves were far below the standard needed to be competitive. It meant that the attention the sport received was minimal in the overall global media landscape and this therefore affected the ITTF membership also in a negative way as prospective young people surrounded by media would be more likely to choose another sport that it found excited by in the market.

So what was next in the history of our sport?

After many reflections, the ITTF leadership decided it was the time to take action, to seek external expertise, to carefully analyse and eventually to figure out how to change for good our position.

THE BIRTH OF WORLD TABLE TENNIS 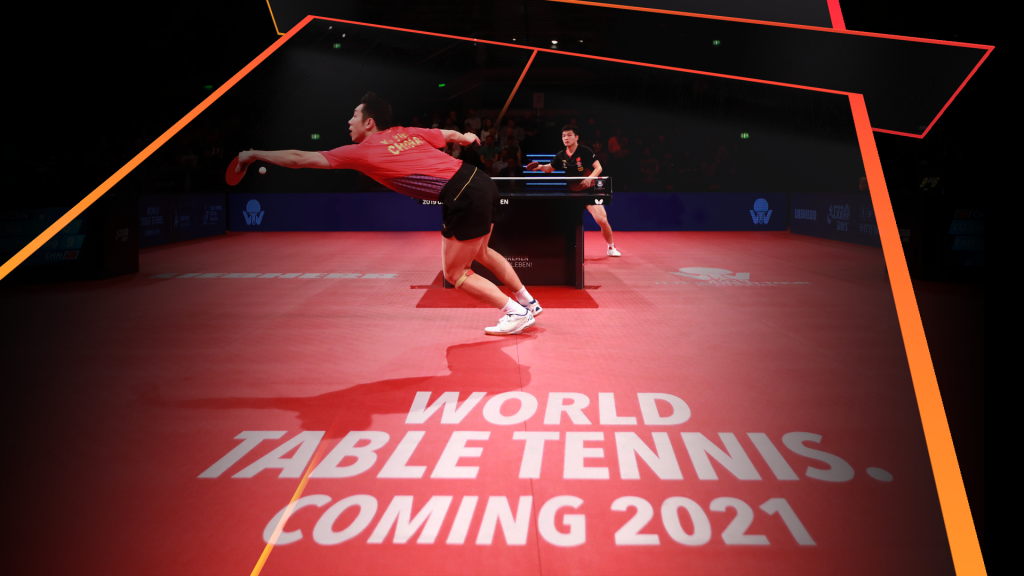 On the start of this journey, the ITTF hired professional consultants, Deloitte and Withers, to assist with conducting an audit, analysing the way the ITTF has been managing its properties, and positioning them in the market and exploring ways in which table tennis could grow. The results clearly showed that making a professional platform and ensuring the business thrives inside the ITTF was not as efficient or effective as it could be, and it therefore affected its commercial potential.  International Federations are set up to govern the sport for its Member Associations, to develop the sport, to manage the rules of the game, but lack the commercial and professional experience, as well as the versatility in operations that the sport industry requires to act and operate in the fast-moving business world.

World Table Tennis was born because of the need to develop a new, innovative and entrepreneurial approach to how table tennis should manage its competition platform. Because of the necessity to place our sport where it truly deserves to be by developing World events and commercial systems on behalf of the ITTF that will ensure that this period is also recognised as a significant milestone in the history of table tennis.

On the base of the work carried out with our professional consultants, the ITTF set up an organisation called World Table Tennis (WTT) whose core responsibility is to create a professional platform of table tennis events for the players and fans. An organisation that will grow the sport to be so much more popular to the market that it will encourage more people to love and play the sport of table tennis.

WTT will therefore also be responsible for growing the commercial value of our sport without internal distractions. Ensuring that the deficiencies that existed for the fans and the players are resolved,  focusing on creating value around table tennis and a brand new era for our major events, while at the same time, allowing the ITTF and the Member Associations to focus on their core activities.

The creation of WTT not only has been praised by almost all external business professionals who were involved in the tender process, but also addresses most of the key aspects included in the report of the ASOIF “The Future of Global Sport”. It is thus not a surprise that other International Federations have shown interest in the model we are adopting.

World Table Tennis will be responsible for running all of the ITTF’s events from 2021.

As an autonomous organisation, WTT will be able to ensure it manages in a much more flexible and modern way, such as obtaining external investment to accelerate the growth of table tennis, or having the capacity to quickly react to external elements, such the current crisis.

Now fully up and running, WTT is fighting for a brighter future for table tennis, despite the current complications caused by the COVID-19 pandemic.

The most significant outcomes of the new model expected to be seen from 2021 are:
• Increased prize money
• New professional event series with blockbuster marquee events
• Globally renowned commercial partners and investors
• Exclusive women’s tour to further promote the women’s game
• Unrivalled development / high performance opportunities for all future stars
• Robust commercial platform enabling table tennis to catch up with other sports
• Enhanced TV production to showcase the stars from a fresh angle
• Investment into a new social and digital strategy to further promote players and events

“Through World Table Tennis, we are endeavouring to build a platform and organisation that really benefits our athletes and fans directly, enabling better structured events and higher prize money, but at the same time, helps the ITTF and its Member Associations to grow the interest and popularity of the sport. Lots of time and resources have gone into this, as it’s a huge project that will revolutionise our sport for good. We know we are being super ambitious but we need to. We would prefer to be ambitious and fight for a brighter future than being afraid and conservative thinking that change is difficult; we believe anything is possible if we put our mind to it and, as I always like to quote Albert Einstein: “Do not expect different results by doing the same things over and over again”.” – Steve Dainton, ITTF CEO.

“The professionalisation of our core top products is something that had been missing in our sport. This is a great moment for table tennis, and we cannot wait to enter our new era upon overcoming the unforeseen challenges of 2020”. – Matt Pound, ITTF Marketing Director. 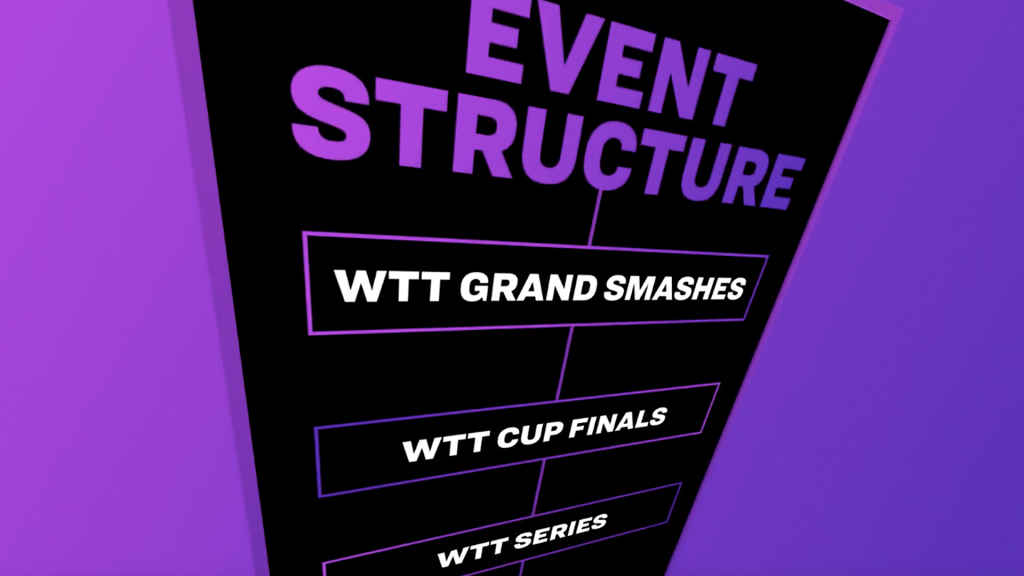 Having analysed the global entertainment market and liaised with all stakeholders, WTT is introducing an exciting, new event structure, which will provide a much more modern entertainment experience for the professional table tennis players, fans, broadcasters, cities and partners.

At the pinnacle of the new event structure are the Grand Smashes. Held up to four times per year, they will feature the world’s best players on the planet, offering the highest prize money in the sport, and the perfect platform to build up household names and a more meaningful, eye-catching event narrative in the media for global followers.

Providing the perfect mix of the highest-level table tennis, community activation and entertainment, the Grand Smashes are the marquee events that all players want to win, all cities want to host, and all fans simply cannot miss!

For the constant, adrenaline-filled action throughout the year there is the WTT Series, giving all athletes more prestigious events to play in and enabling fans from all corners of the world to watch their idols in the flesh.

Once again, highly competitive prize money and valuable world ranking points are on offer in the WTT Champions Series and showpiece WTT Cup Finals, while the Star Contender and Contender Series offer opportunities for up and coming athletes to climb the ladder of professional table tennis.

The benefits of the new event structure are widespread: greater competition among athletes to attain more attractive prize monies; separate women’s events to brighten the spotlight on the next generation of female stars; iconic venues and locations for an “I was there” experience and world-class TV production and digital storytelling to entertain a growing global fanbase.

After all, WTT events are not designed just for sports fans, but all people who love to be entertained. With events spread around the world, WTT wants people to experience live table tennis who have never had the opportunity before.

Many major, globally recognised cities have bid to host the Grand Smashes and other WTT Series events from 2021 and host cities will be announced later this year. If you are interested in staging a WTT event, please email [email protected]. 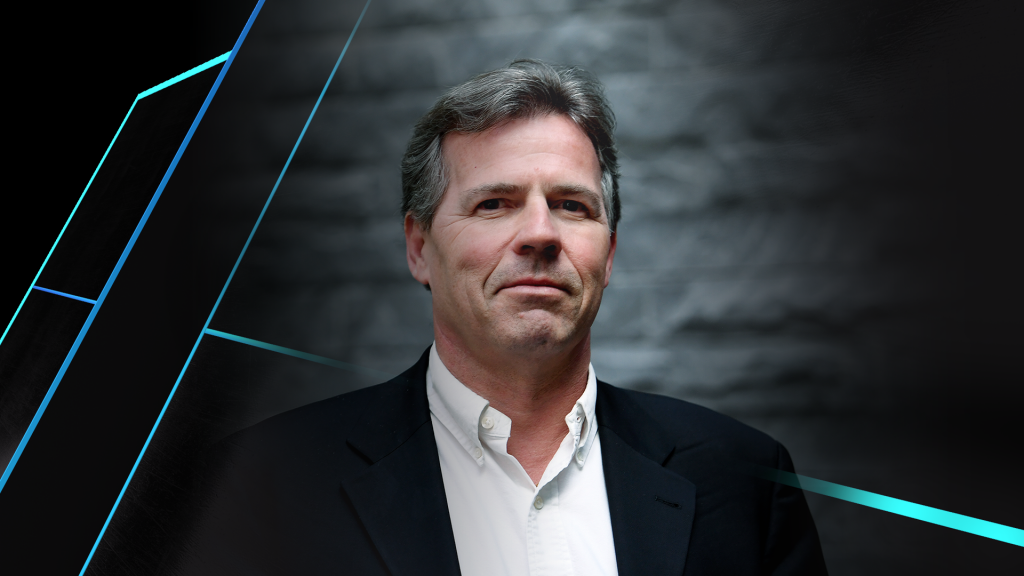 To ensure its success, WTT is bringing to the table the best of the best expertise from around the world.

In his role as Senior Commercial Strategy Consultant, Philippe Le Floc’h is advising on WTT leadership and commercial strategy to drive table tennis forward in the modern era.

Le Floc’h has been operating at the highest level of sports business for more than 25 years, including highly successful stints as Chief Commercial Officer at FIFA, football’s international governing body, and as Marketing Director at UEFA, the sport’s European governing body.

As such, Le Floc’h brings an invaluable wealth of experience in the field of sports marketing, thus bolstering WTT’s position of strength as it sets out to elevate table tennis to unprecedented heights.

WTT’s operations and ambitions have also been boosted by the arrival of Stephen Duckitt as WTT Event Strategy Director. Duckitt boasts more than 15 years of corporate global sports industry experience, including management and marketing of top international tennis events on the ATP World Tour and WTA International Series.

WTT is looking to take events to the next level, ensuring the best possible experience for players and simply irresistible entertainment for fans. WTT is looking to create a platform for table tennis players to increase their potential as professional athletes.