Don’t be fooled! 10 fun facts about the players…

If you arrived here from our Instagram or Facebook Stories, now’s the time to see if you know our table tennis players inside out, or if you were fooled by the True & False quiz this April Fool’s Day! 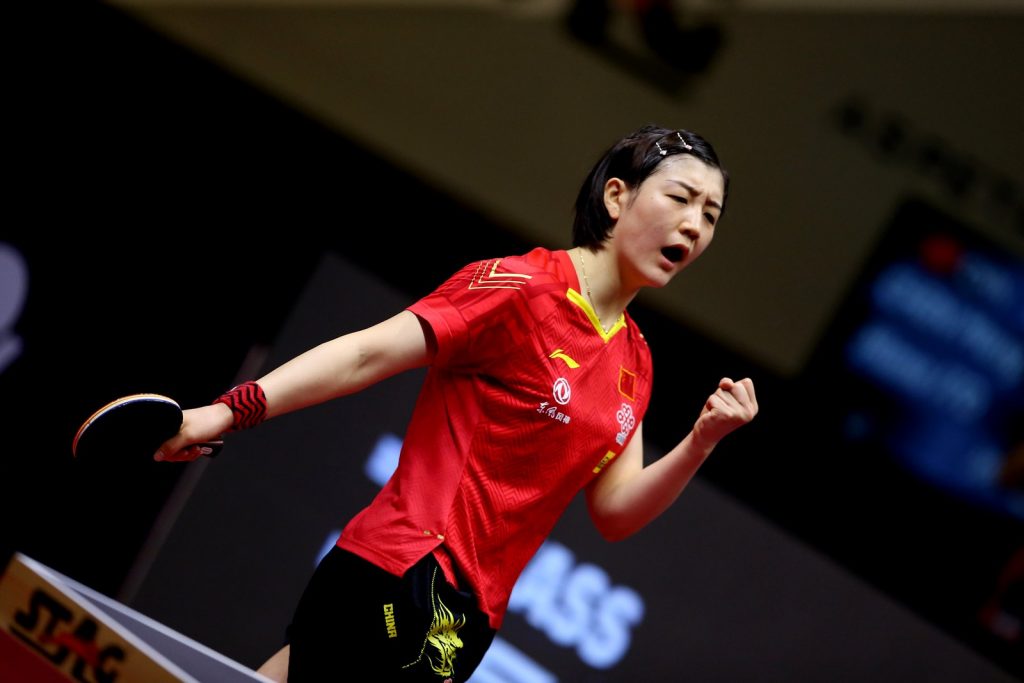 However, Chen Meng still has a way to go in order to take the all-time record: a mighty 29 titles won by the legendary Zhang Yining.

2. Timo Boll packs a coffee grinder when going on events.

TRUE! Timo loves a cup of coffee, but he prefers to pack his own ingredients, such is his incredible passion for his favourite drink! Watch Timo talk about his interests and much more in this exclusive interview:

3. Lily Zhang’s father was a professor at the University of California.

FALSE… trick question! Lily was a student at University of California, but her Dad was actually a maths professor at Stanford University! We can tell that Lily would have been strong in geometry classes for sure, as she’s always working the angles with pinpoint precision! 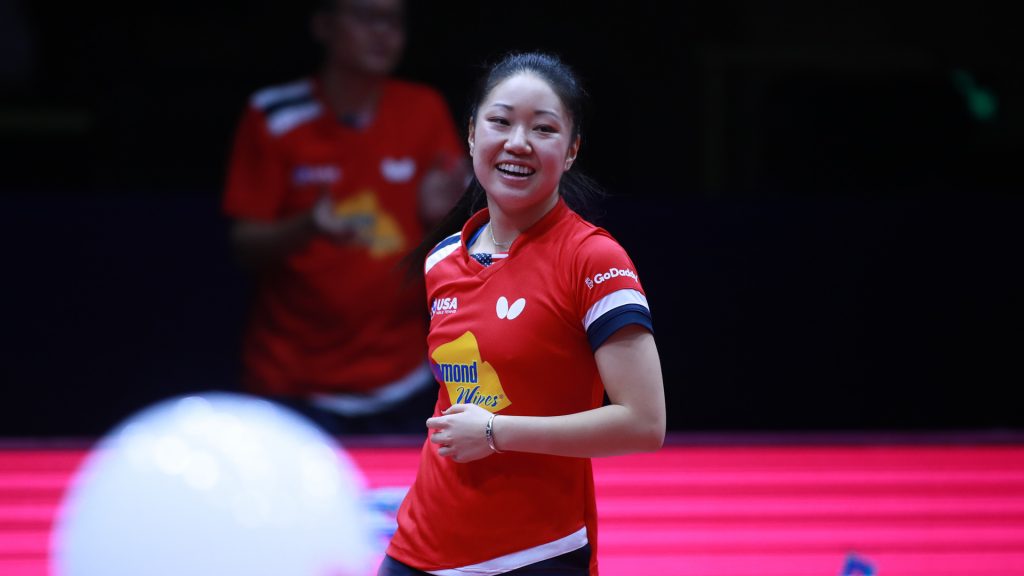 4. Xu Xin and Liu Shiwen are unbeaten as a mixed doubles pair.

FALSE… but this was a close one! The World Champions have only lost once since forming their almost invincible partnership in 2018, when they were defeated by Wong Chun Ting and Doo Hoi Kem in the mixed doubles final of the 2019 Korea Open. 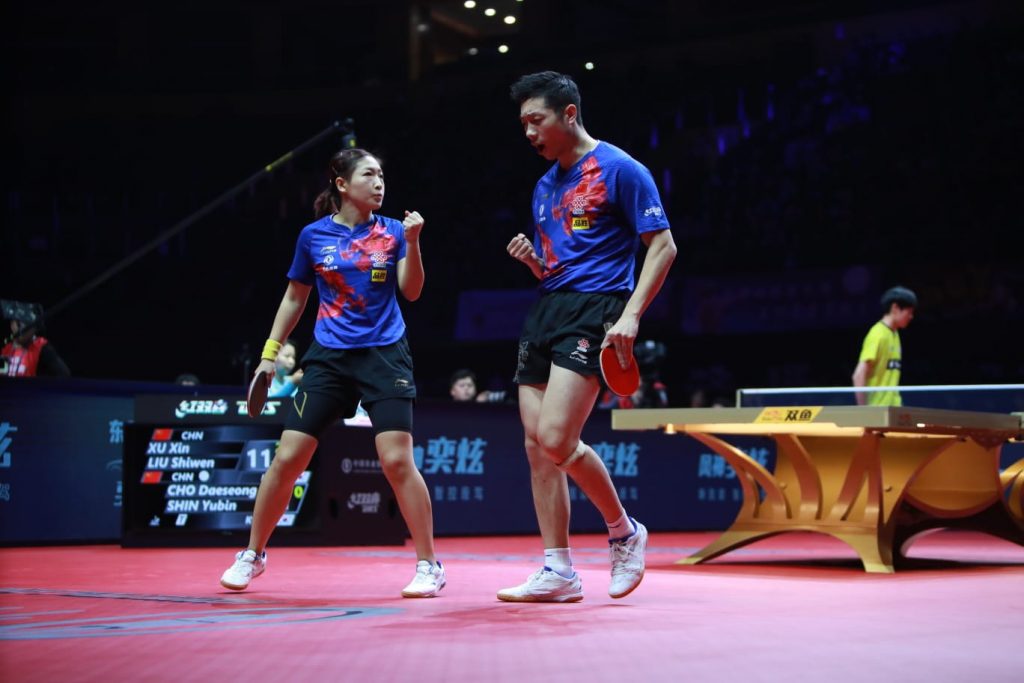 The youngest ever table tennis medallist at an Olympic Games (15 years and 300 days old) when she partnered up with Ai Fukuhara and Kasumi Ishikawa to win bronze at the 2016 Rio Olympic Games in the Women’s Team event.

Alongside Miu Hirano, the youngest doubles winners ever on the ITTF World Tour (combined 27 years and 145 days old) when they won the German Open title in 2014.

The youngest singles champion on the ITTF World Tour (14 years and 152 days old) when she won the German Open title in 2015.

(* Tomokazu Harimoto then broke the third record when he won the 2017 Czech Open men’s singles title at 14 years and 61 days old). 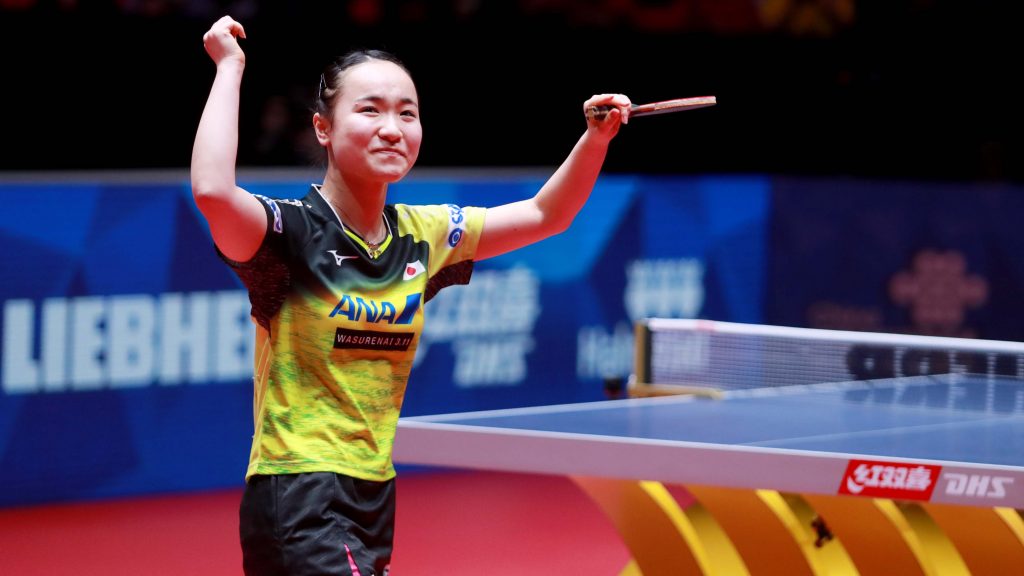 TRUE! The happy couple! Joao Monteiro of Portugal and Daniela Monteiro Dodean of Romania became the first ever married couple to clinch the gold medal in mixed doubles at the 2016 Liebherr European Championships, defeating Sweden’s Mattias Falck and Matilda Ekholm in the final. 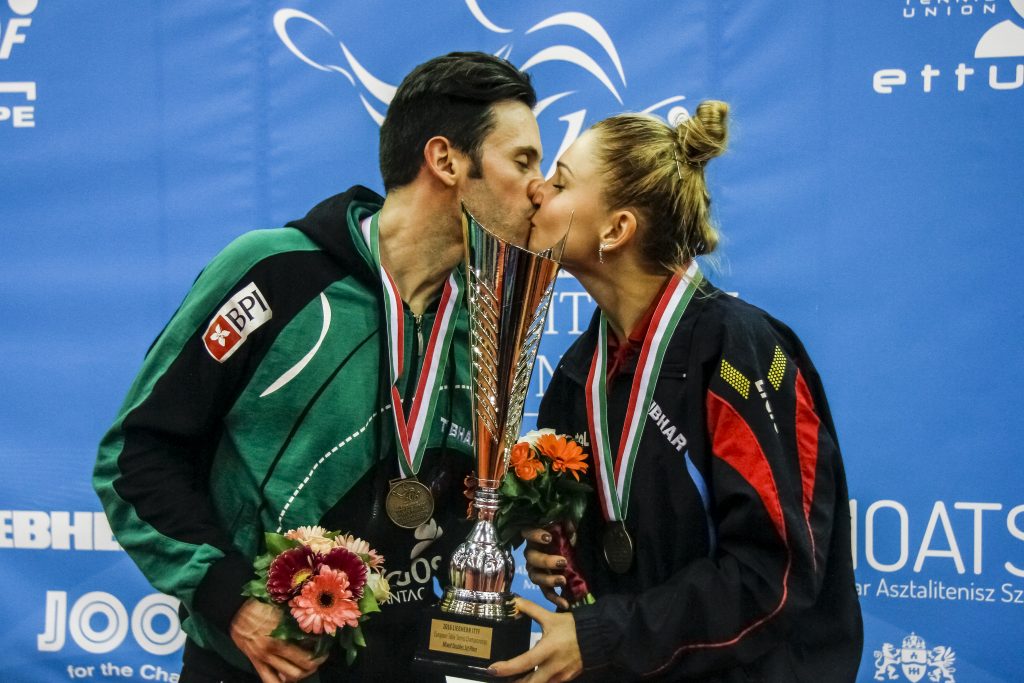 FALSE… “The Egyptian Queen” secured a record eight Africa Cup title this year in Tunis. Her first win in the competition came in 2011 in Rabat, and since 2014 in Lagos, she has never failed to get her hands on gold! 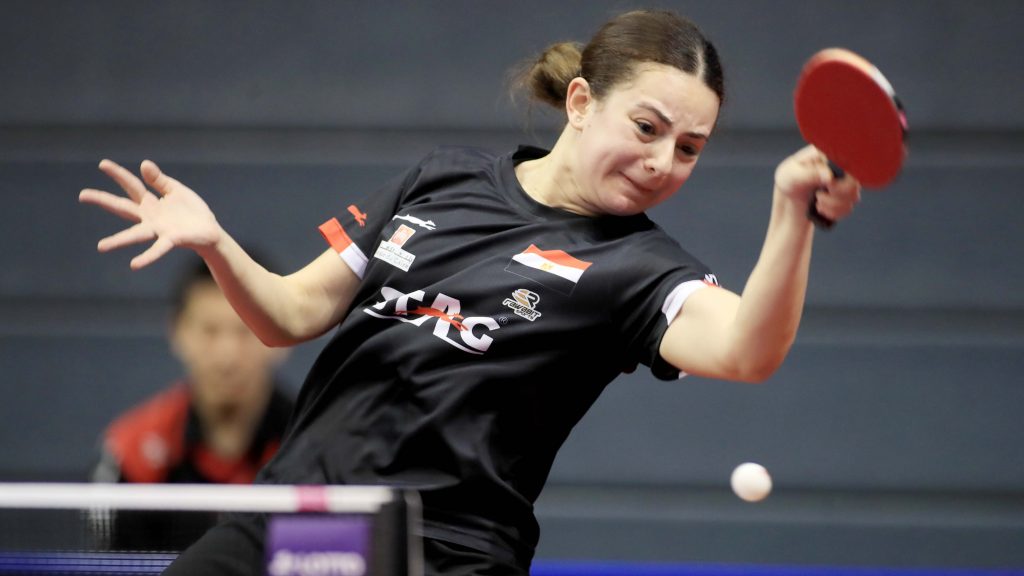 8. Hugo Calderano is a whizz at the Rubik’s Cube.

TRUE! Just look at this…

9. Ding Ning once celebrated victory before the match was over.

TRUE! In the semi-final of the 2017 World Championships in Dusseldorf, Ding Ning went over to shake hands with Miu Hirano, only to find out that the match was not over! Luckily “The Queen of Hearts” spared her blushes as she ended up reaching the final and ultimately winning the women’s singles title too… but imagine if it had gone the other way? 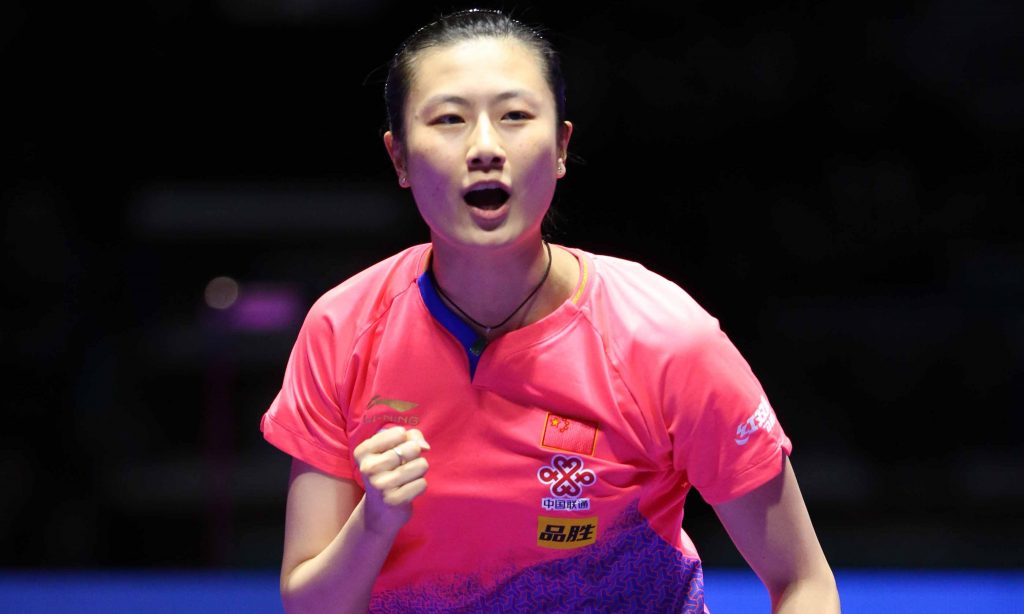 FALSE! An urban myth that was put to bed when one fan messaged in on Sathiyan’s #AskAProAnything episode sponsored by andro and presented by Adam Bobrow.