The boys enjoyed success, the girls hit trouble, such was the outcome for Ecuador on the first day of play, Tuesday 10th March, at the 2020 Peru Junior and Cadet Open in Lima.

Mathias Lecaro, Neycer Robalino and Diego Piguave alongside Jeremy Cedeño were very much the players to fly the flag for the country of sandy beaches, rain forests, mountains and volcanoes. 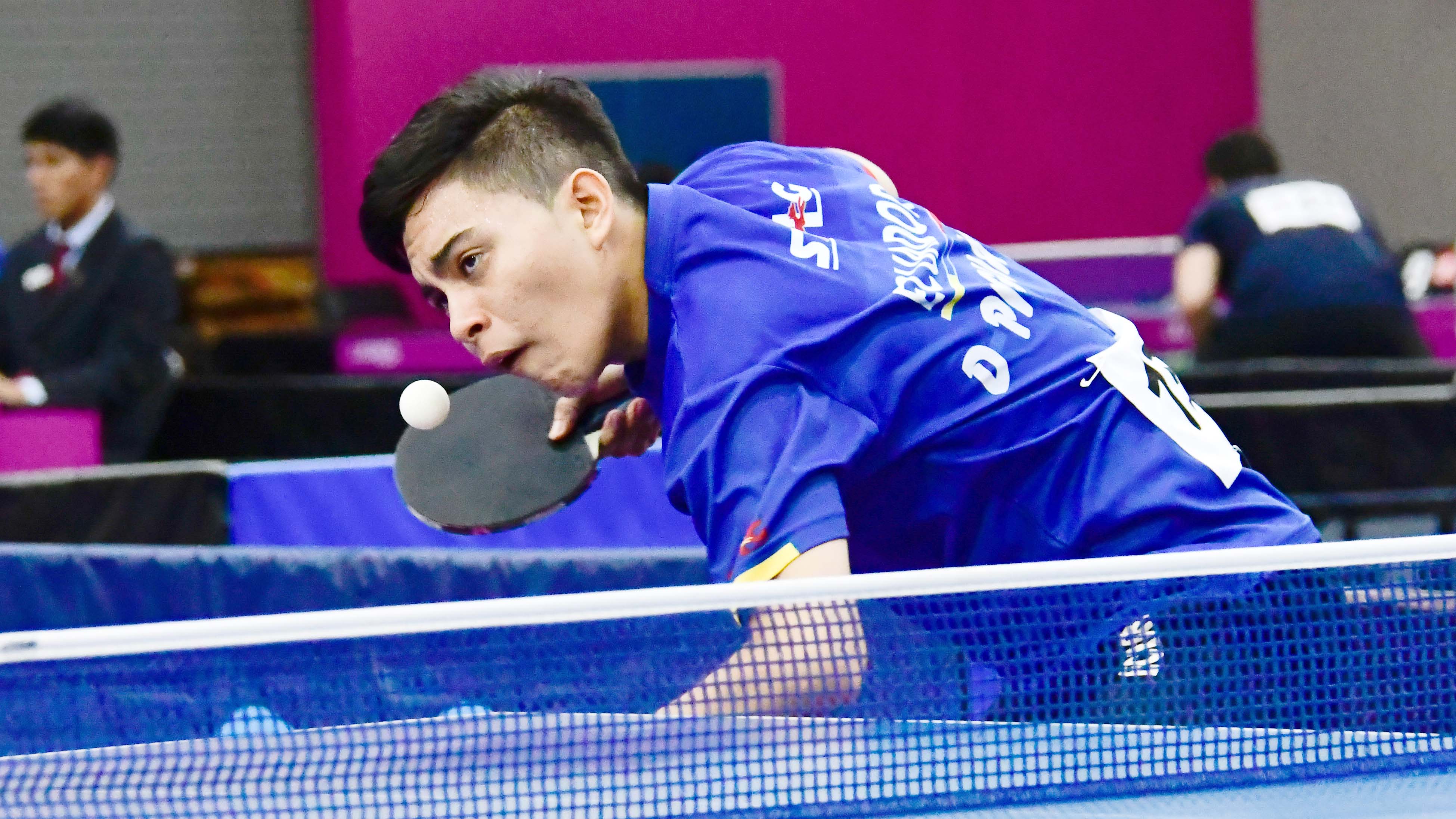 Diego Piguave and Jeremy Cedeño duly topped their group in the cadet boys’ team event, it was as expected they were the top seeds; however they did experience troubled times, they need the full five matches to overcome Chile’s Benjamin Alfaro and Benjamin Suarez.

Similarly, in the junior boys’ team event, the star turn was Neycer Robalino but there was a difference; the Ecuadorians upset the order.

Conversely for Ecuador in the junior girls’ team event, the no.3 seeds, Mylena Plaza and Alejandra Vientimilla finished in third place in their group behind Brazil’s Barbora Marroque and Lhays Stolarsky with Peru’s Alessandra Cisneros and Maria Maldonado.

Likewise in the cadet girls’ team, the no.4 seeds, the Ecuadorian combination of Maria Borja and Keimy Anchundia experienced a 3-2 defeat at the hands of Peru’s Luanna Becerra and Alessia Colter. However, the end result was more positive than for their senior counterparts; second place and thus progress to the main draw was achieved.

A notable performance from Peru in the cadet girls’ team event, it was not just one notable performance, it was two; Karla Mendoza, Cecilia Zea Huacan topped their group contrary to expectations. They finished ahead of Brazil’s Victoria Strassburger and Karine Shiray with Colombia’s Juliana Lozada and Ecuador’s Anie Rubio, the no.3 seeds, in third place.

Unexpected first group places; it was similar in the cadet boys’ team event where Brazil caused the upsets.

Leonardo Ilzuka and Nicolas Nishimura secured top spot ahead of Argentina’s Gaston Tresca and Ignacio Jaimovich; third place finished in the hands of the no.2 seeds, Peru’s Rodrigo Vigo and Juan Luna. Similarly, Thiago Motizuki and Nicolas Duarte upset the order of merit and added to Brazilian success; they recorded a 3-1 win against Chile’s Alvaro Fuentes and Josthyn Miranda. The Chileans duly ended the day in second position and thus advanced to the main draw.

Disappointment for Chile, it was very different in the cadet girls’ team event. Constanza Mesas and Fernanda Araneda, the top seeds, finished in first place in their group, as did their colleagues, Sofia Perez and Romina Barrientos, the no.2 seeds.

First place for the leading cadet girls’ team, it was same in the junior boys’ team event. Top seeds, Peru’s Carlos Fernandez, Adolfo Cucho and Henrique Noguti, secured first position in their group, as did the no.2 seeds, the Argentine combination of Matias Velarde, Matias Guadalupe and Andres Villalba.

However, life was not easy for the second seeds, they were stretched the full distance by Peru’s José Zapata and Adrian Rubinos. The Peruvians duly finished in second place and thus advanced to the main draw.

Head of the order for Peru and Argentina as anticipated; it was the same for the no.3 seeds, the Brazilian partnership of Kenzo Carmo and Shim Joon. They finished the day ahead of Tomas Sanchi and Lautaro Sato, also from Argentina.