It was an important weekend for Timo Boll, Petrissa Solja, Hugo Calderano and Adriana Diaz.

Germany’s Timo Boll won the men’s title at the China Construction Bank 2020 ITTF-Europe Top 16 in Montreux, Switzerland, on Sunday 9th February and thus emerged the champion for the seventh time. He now equals the record of Sweden’s now retired Jan-Ove Waldner who succeeded on seven occasions between 1984 in Bratislava and 1996 in Charleroi. The win came soon after compatriot Petrissa Solja had retained her women’s crown.

“It took time to adjust to the speed and length of his play, I needed time to find the rhythm for his service game, Darko is a very strong opponent. He does not take many risks, his shots are very powerful. It was a very close match and I could not make a mistake on easy points.” – Timo Boll

Another year, another final fightback for Solja

It was double joy for Germany, as just before Boll’s triumph Petrissa Solja sealed the women’s singles title one year after winning her first title, the epic seven-game comeback victory over Romania’s Bernadette Szocs, and once again it would prove to be another dramatic finale for the 25-year-old.

“It started similar last year, I was 0-2 down and hoping that history would not repeat itself with me being 0-3 down like last year. It was all about the service game at the beginning. I needed time to adjust to her spins. I did not expect such heavy spin, so I missed a lot of her returns. She put me under pressure with good, fast, attacking forehand play and heavy top spin.” – Petrissa Solja 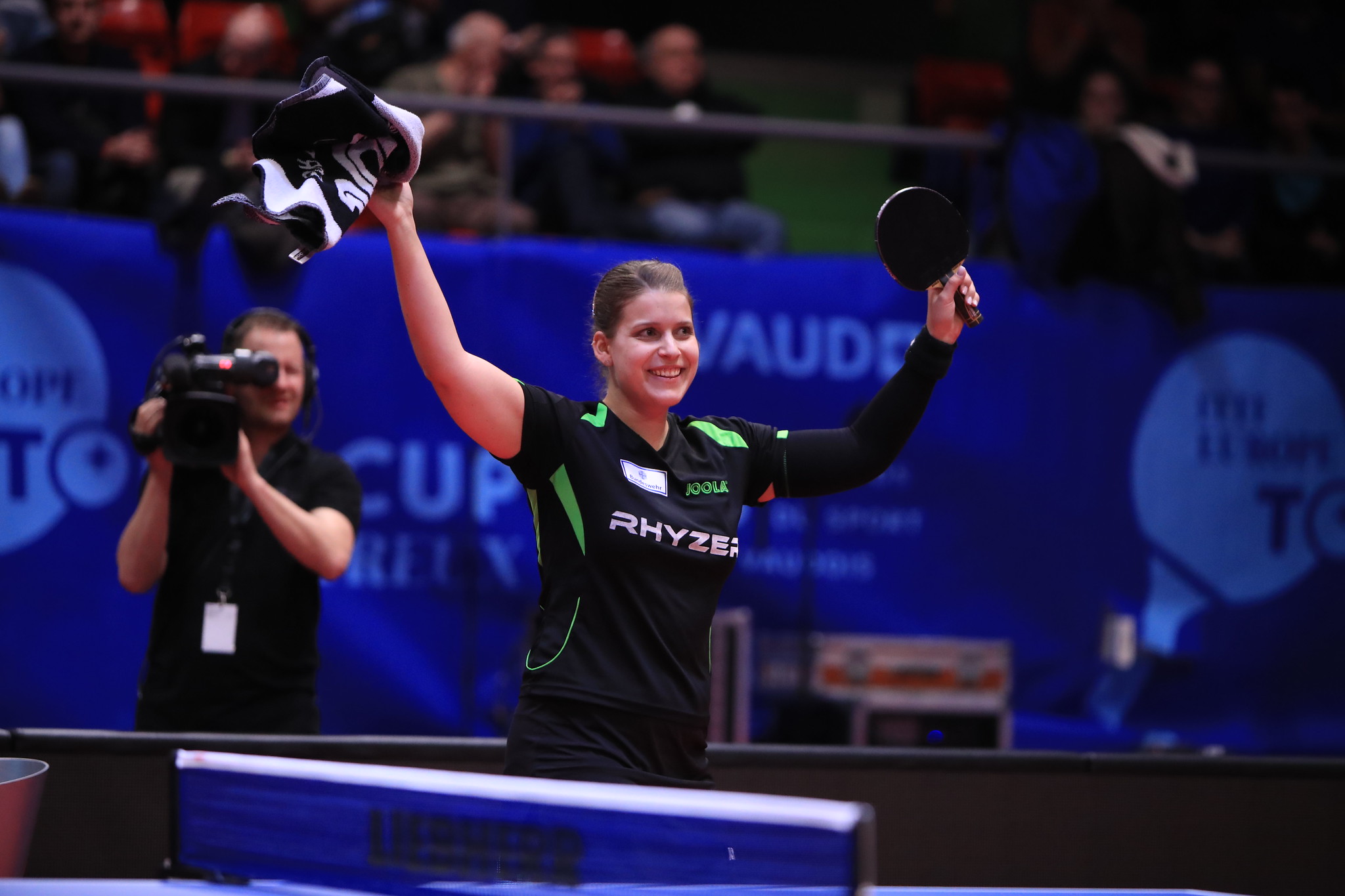 Calderano once again crowned king of his continent

Staged in the same venue as one year ago, the Coliseo Mario “Quijote” Morales in the Puerto Rican city of Guaynabo, on Sunday 9th February, Brazil’s Hugo Calderano and the host nation’s Adriana Diaz retained their respective men’s and women’s titles at the Universal 2020 ITTF-Pan America Cup. Thus places in the Liebherr Men’s World Cup and the Women’s World Cup, both to be held later in the year in October, were reserved.

“It was a difficult event but I played better and better as the tournament advanced, so I am glad about the final outcome. It’s never easy to play against a teammate, we know very well each other’s services and returns and that makes it more difficult. It’s great to feel this warmth from the public, it gives me a lot of energy. I live in Germany and it feels good when I receive this kind of support for table tennis here in America.” – Hugo Calderano 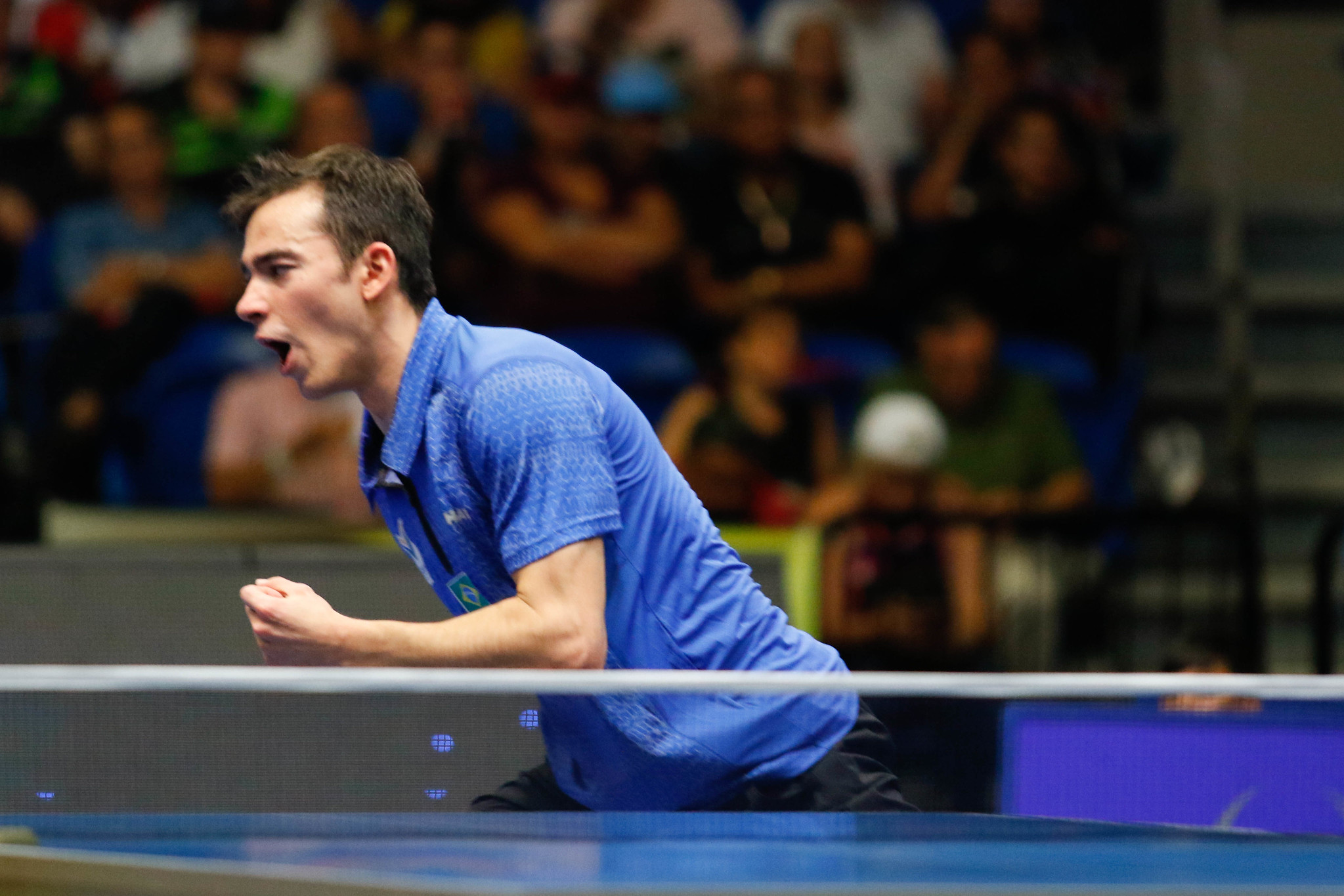 “It’s a dream to win here again. The public was very supportive during the whole match that was very tight and I had to give my best. There were so many long rallies and I was realising that Lily (Zhang) was not going to surrender. I tried to stay positive and to remove any negative thinking from my mind, so I think that the mental part of my game was the most important. I am the happiest person in the world, there is nothing like playing in front of your public and feeling their support.” – Adriana Diaz 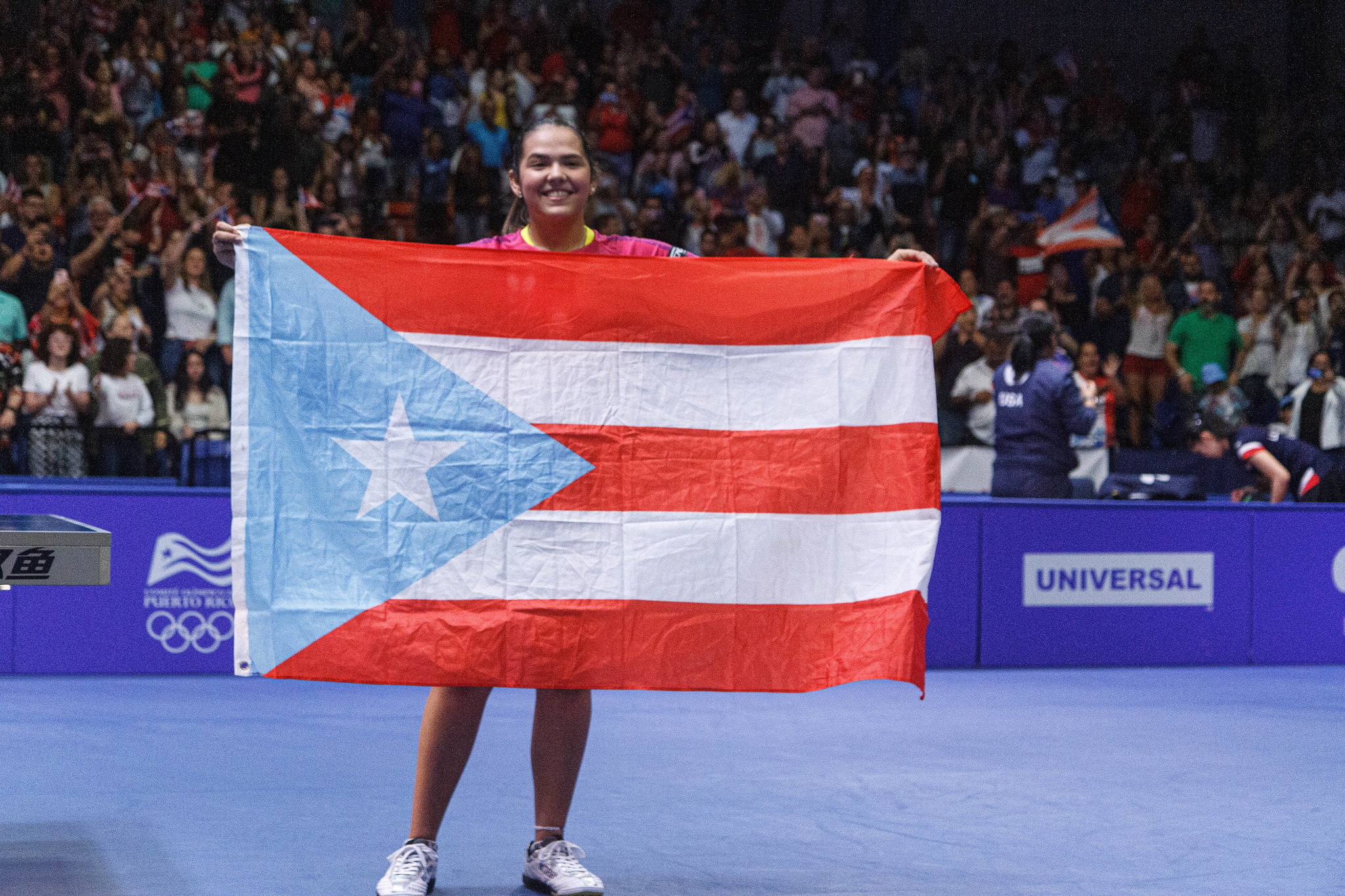