Xu Xin returns to the pinnacle; he is listed in top spot on the men's world rankings issued for February as his tug of war with Fan Zhendong continues.

Meanwhile, in the women's ranking Chen Meng stays strong at the head of the list for an eighth consecutive edition. 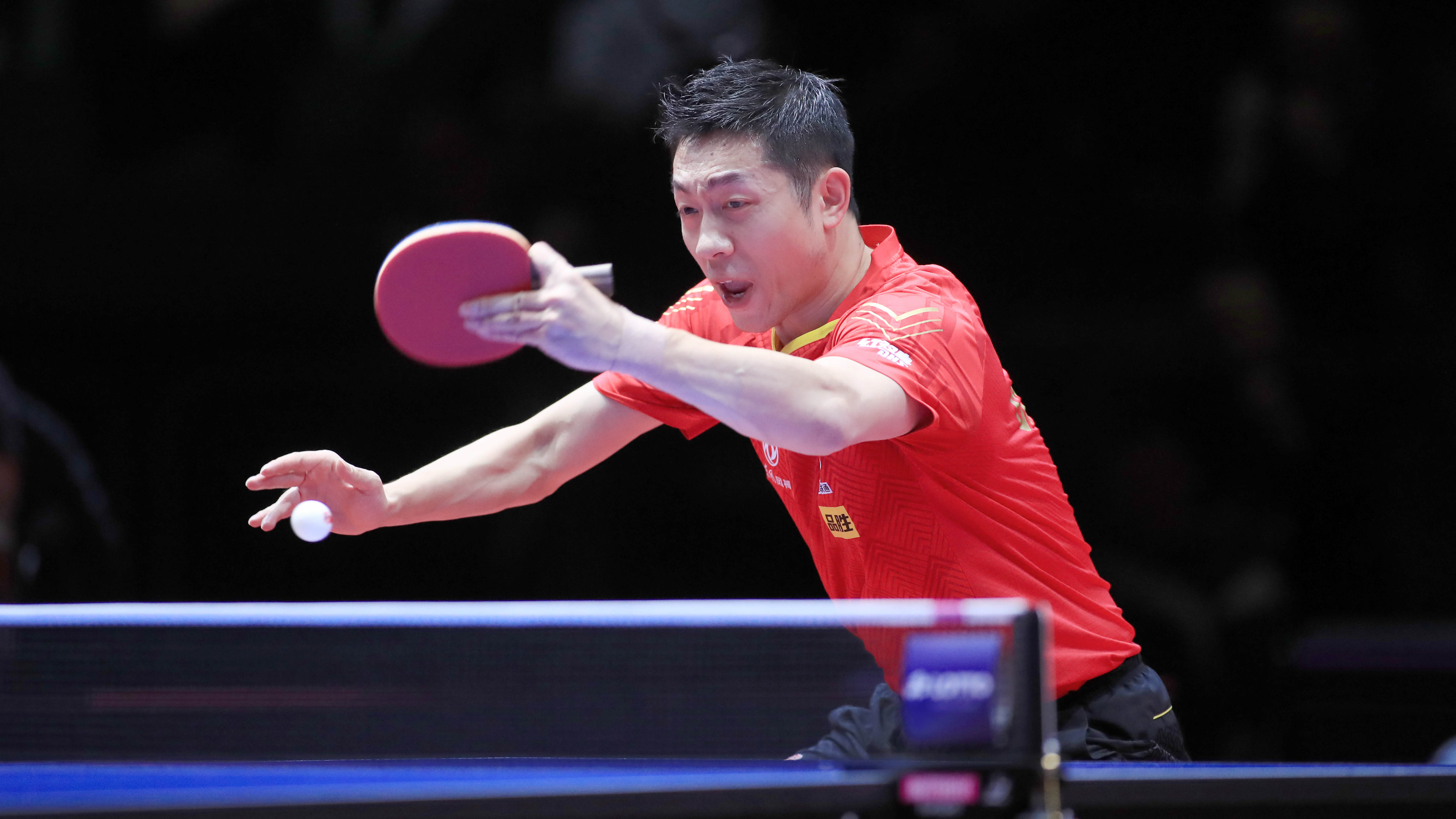 Previously Fan Zhendong had reoccupied the no.1 position in the men’s world rankings after a splendid end to 2019, adding to his previous 15 consecutive editions of being at the top of the order since March 2018.

However, after first claiming the top ranking in July 2019, Xu Xin’s rise has made this a very closely fought battle between himself and Fan – one that has swung by the simplest of margins.

“Ma Long is a legend and I am very glad that I can be his opponent. I am pretty happy with the result. I can say with pride that I have the best win-loss record against him among all currently active players.” – Xu Xin

Meanwhile, the Dragon himself is next in line to these two juggernauts – with 16,335 points keeping him at world no. 3. His brilliant run to the final surely is an indicator that he has no mood to settle for that ranking.

Interestingly enough, there are no other major changes in the top five, with China’s Lin Gaoyuan (13,915 points) and Japan’s prodigious Tomokazu Harimoto (12,615 points) keeping pace with the pack.

Further down the list Chinese Taipei’s fan favourite Lin Yun-Ju stays at world no.6, followed by Brazil’s Hugo Calderano, Sweden’s Mattias Falck and China’s Liang Jingkun. The biggest change in the top 10 is the fall of Timo Boll to no.11. He is replaced by his German colleague Dimitrij Ovtcharov at no. 10, after a magnificient run to the semi-finals in Madgeburg.

Is there any stopping the wonder in women’s table tennis, often referred to as Chen Meng?

The simple answer is a big ‘no’, as the magical athlete from China stays at the summit for an unprecedented eighth(!) edition running, with a mammoth 17,015 points. Chen did her competitors no favours after she won the first World Tour Platinum gold medal on offer over the weekend, beating Ding Ning (3-11, 11-1, 11-7, 11-3, 11-1) in an exuberant performance.

“I just treated this final like any other match that needs to be won. Regardless of whether I win or lose, all events provide me with valuable experience for me to learn from. Of course winning gives me more confidence, but losing allows me to see the flaws in my game.” Chen Meng

Sun Yingsha remains the closest to Chen at 15,460 points, despite her early exit in Germany. Japan’s Mima Ito (14,720 points) remains at world no.3 as the only non-Chinese in the top five.

There is only one change in the women’s top five, Wang Manyu has swapped places with Chinese teammate Liu Shiwen at world no.4 and no.5 respectively.

In the same fashion there are no movements at all in the remaining top 10; Zhu Yuling and Ding Ning Ning, “Queen of Hearts” follow at no.6 and no.7 respectively.

Singapore’s Feng Tianwei remains at no.8, with Japan’s Kasumi Ishikawa staying at no.9. Chinese Taipei’s Cheng I-Ching recently broke into the top 10 and looks like will be staying there after making a mark in Germany last week, wrapping it up at world no.10.