The first international table tennis event of 2020 is arguably one of the most important this year: the 2020 ITTF World Team Qualification Tournament, held between Wednesday 22nd and Sunday 26th January in Gondomar, Portugal, provides a passport to the most celebrated sporting event of all, the Tokyo 2020 Olympic Games.

In Gondomar there are nine places available in each of the men’s team and women’s team events; additionally each successful team will be entitled to nominate two members to compete in the singles competitions.

There is no room for error: a straight knockout from the very start, the eight quarter-finalists from the first stage automatically qualify for Tokyo, meaning that the quarter-finals, semi-finals and finals will not be required nor played.

That leaves only one extra spot available to reach Tokyo, which will be awarded to the team that wins the second stage of the tournament, contested by the eight teams to lose at the round of 16 in the first stage. 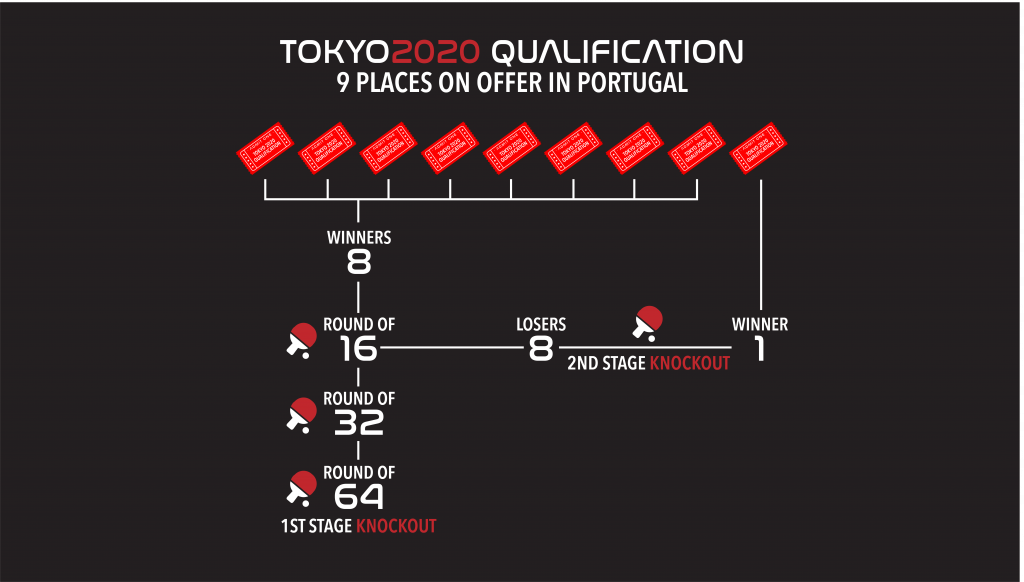 The women’s team event commences with a round of 32, but with just 30 teams taking part that leaves the top two seeds, Hong Kong China (1) led by Doo Hoi Kem, and Chinese Taipei (2) led by Cheng I-Ching, entering in the round of 16 and thus just one win away from qualifying for Tokyo 2020.

Hong Kong China will meet the winners of the contest between Belarus (seeded 22) and Thailand (15); Chinese Taipei confronts either Russia (12) or France (18).

The highest ranked teams in the opening round are Singapore (3) featuring Feng Tianwei, and Korea Republic (4) led by Suh Hyowon, who start their campaigns against Luxembourg (20) and Lithuania (30).

Should seeding progress according to plan, for Singapore in the decisive round it will be either Serbia (21) or Netherlands (11); even more intriguing is the possible opponent for Korea Republic, who would face the winners of the contest between Malaysia (29) and DPR Korea (10), the latter team blessed by the talents of Kim Song-i.

Reigning European Champions, Romania (5) are at full strength with Bernadette Szocs, Elizabeta Samara and Daniela Dodean Monteiro in the team. They will seal their place in Tokyo with victories over Italy (23) and the winner between Sweden (16) and India (17).

Meanwhile, a crunch last 16 tie could materialise between Ukraine (9) and Poland (8). Having never before reached the women’s team event at an Olympics, Ukraine’s golden generation are eager to make history; for Poland, Natalia Partyka – gold medallist at every Paralympics since Athens 2004 – is seeking her fourth consecutive Olympics appearance. 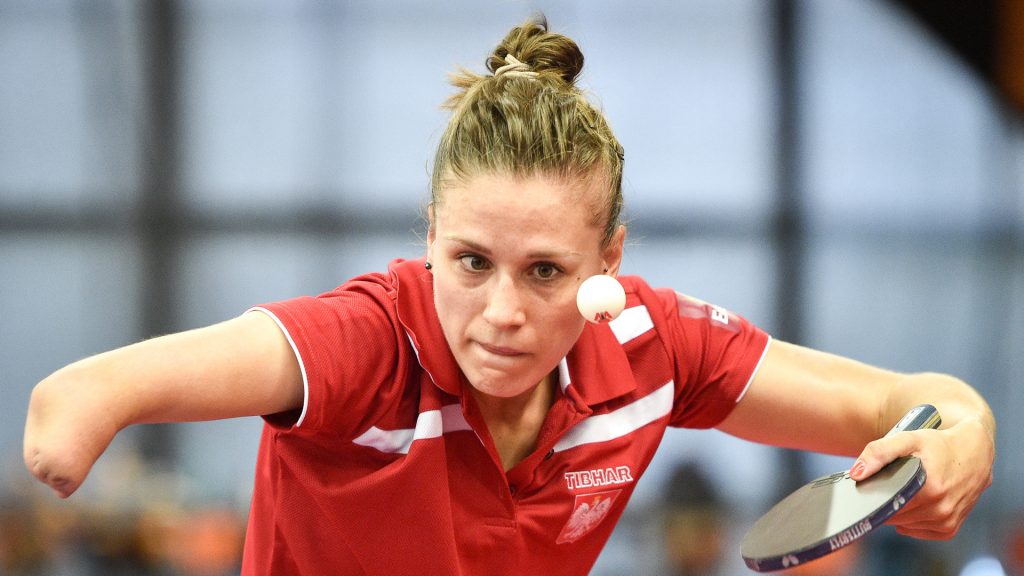 Men’s Team Event: Another all-Korean contest on the cards?

With 34 teams registered in the men’s team event, an opening round comprising four outfits is required. Italy (26) meet Malaysia (34), the winners booking a round of 32 date with Belgium (12). Meanwhile, Poland (23) face Lithuania (33), the successful team meeting Nigeria (14).

For Nigeria’s Segun Toriola – seeking an eighth Olympic Games appearance – a tough task awaits. Lying in wait for the winners of the latter exchanges could be Chinese Taipei (2), led by the formidable teenage talent Lin Yun-Ju, world no.6. Lin and company begin their campaign against Thailand (28).

Moreover, in the determining round of 16, there is the possibility of another all-Korean encounter, just as in the women’s team event. Top seeds Korea Republic kick off against Russia (19) with the winners facing the successful outfit in the fixture between Czech Republic (16) and DPR Korea (31).

Europe’s highest ranked men’s teams will need to be on their toes to secure their tickets to Tokyo: Sweden (3) led by 2019 World Championships silver medallist, Mattias Falck, will need to see off Spain (25) and then the winner between Hungary (17) and Belarus (15), the latter side featuring legendary Vladimir Samsonov, who is seeking his seventh Olympics appearance.

Meanwhile, Simon Gauzy’s France (4) must navigate their way past a Denmark (22) outfit led by Jonathan Groth, runner up at the 2019 European Games, and Michael Maze, men’s doubles bronze medallist at the Athens 2004 Olympic Games. Slovakia (18) or Romania (13) await the winners.

Great Britain (7) led by Liam Pitchford could also face a tough round of 16 test against Croatia (8) and Tomislav Pucar, bronze medallist at the 2019 European Games, if their respective teams overcome Argentina and Greece in their opening encounters.

Hosts Portugal (8) are at full strength with Tiago Apolonia, Marcos Freitas and Joao Monteiro in the team. They will fancy their chances of reaching Tokyo, requiring victories against Ukraine (21) and the winner between Malaysia and Italy.

Find out who will book their tickets to Tokyo 2020 by clicking the following links: