Everything you need to know about the Uncle Pop 2019 Women's World Cup!

Ever since the inaugural Women’s World Cup in 1996, the tournament has grown in stature, the international appeal truly global.

Let us take you through the key logistical facts about the what, where and when of the upcoming showpiece event. 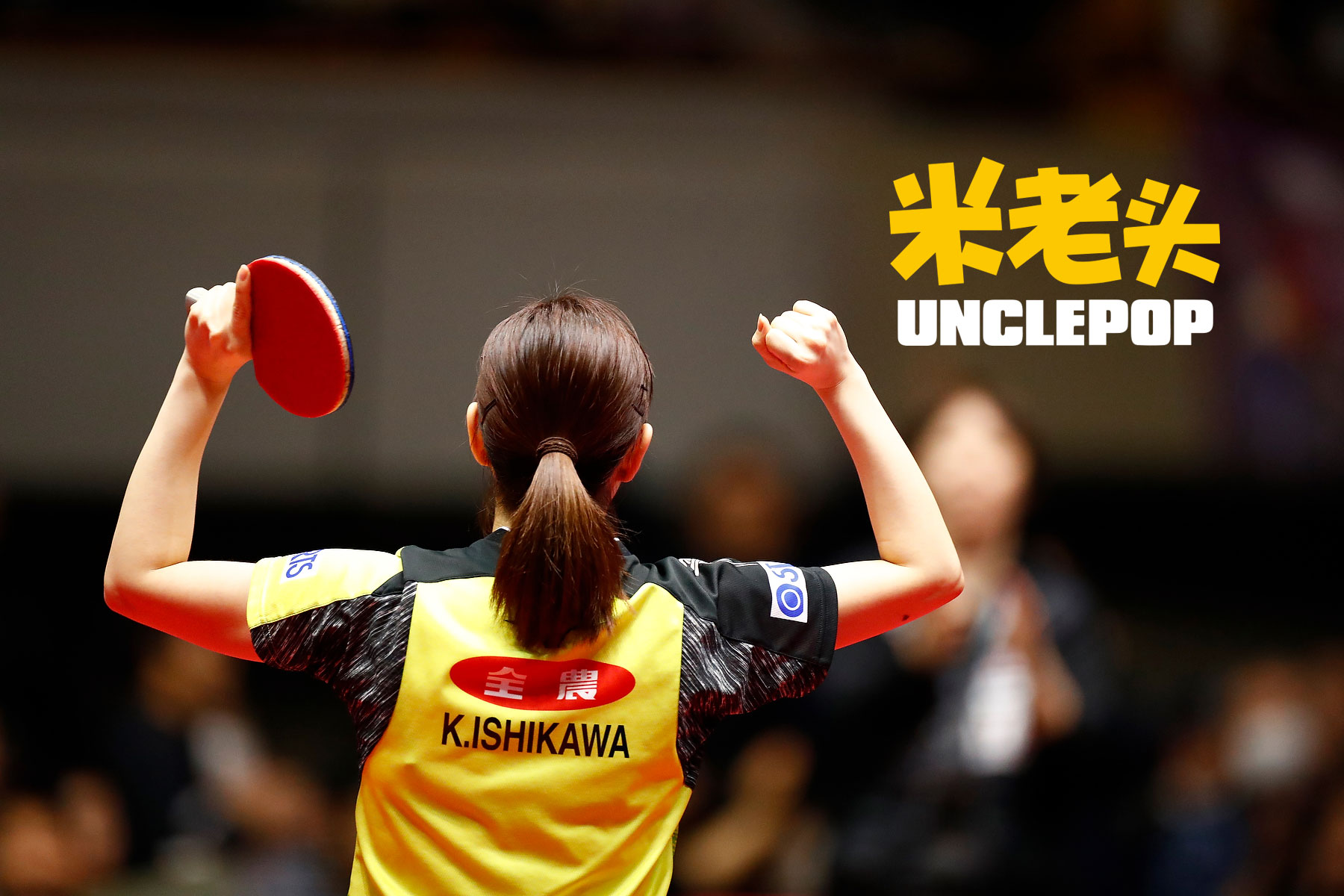 When and where is the Women’s World Cup happening?

A familiar destination, Chengdu is the home for the forthcoming Uncle Pop 2019 ITTF Women’s World Cup. It will  be staged from Friday 18th to Sunday 20th October.

Played in a three day period, intense action and high quality matches from start to finish await; with no quiet introduction, adaptation to the environment must be immediate. The pressure is on the shoulders of those who compete from the very start and there is only minimal margin for error if any.

According to the qualification rules established before, there shall be 20 players qualified for the World Cup, with the current World Champion automatically qualifying. 18 additional players shall qualify through the Continental Cups.

In addition, the ITTF selects a Wild Card direct entry to complete the field of 20 players, with the ruling being that there cannot be more than 2 players from an association.

As for the order of play, seedings have been done according to the latest available World Rankings. The overall tournament consists of 2 stages – preliminary stage and the main draw.

If in case of there being 2 players from the same Association, they will be drawn into separate groups. Next, the top 2 finishers of each preliminary group shall join the top 8 seeded players in the second stage of the competition.

Here is when things get interesting as the main draw of the competition consists of a knockout draw. For the complete technical details of the draw, click here.

Great, but when do we know the group stage draws?

Finally, the first stage draw of groups will take place on Thursday, 17 October, 2019 at 15:30 local.  The location for the draw shall be Sichuan Jinjiang Hotel. This will be followed by a press conference.

The final stage draw or ‘main draw’ will be held at the Sichuan Province Gymnasium on Friday, 18 October 2019 at 18:30 local time, after the conclusion of the group stages.

So, who are the star players on show?

Every elite women’s athlete dreams on being this final list and there are some exciting names for you to look forward to battle it out.

The World Champion Liu Shiwen will make for a strong case in her home nation in what will be her hunt for a record breaking 5th gold at the Women’s World Cup. The Asian Cup winner, Zhu Yuling and Japan’s fan favorite Miu Hirano are both similarly in for a repeat performance – as they have previously won the 2017 and 2016 editions respectively. Joining them from Asia will be Singaporean veteran Feng Tianwei, who has been in prime form over the past few weeks.

The African Cup winner, Egypt’s Dina Meshref makes her 7th appearance at the World Cup, and the continental champion from Europe Petrissa Solja will want to fly the German flag high in Chengdu. The Pan American Cup winner Adriana Diaz will expect to do the same for Puerto Rico, while the Oceania Cup champion from Australia, veteran Lay Jian Fang comes to Chengdu with purpose.

How will the event proceed?

The tournament shall consist of two stages, with the first stage being a round-robin of group matches. This will be followed by the final stage, also known as the ‘main draw’, which will be a knock-out draw of 16 players.

How about the tickets?

You can find all the ticketing information right here:

Can I watch it at home?

Absolutely! Here’s all the information you need for your local listings.

And you can always follow all the action here on ITTF and live on itTV!