Ding Ning: On the upswing down under

After a difficult start to 2019, Ding Ning proved at last week's Seamaster 2019 ITTF World Tour SHINHAN Korea Open that she is still a force with which to be reckoned. 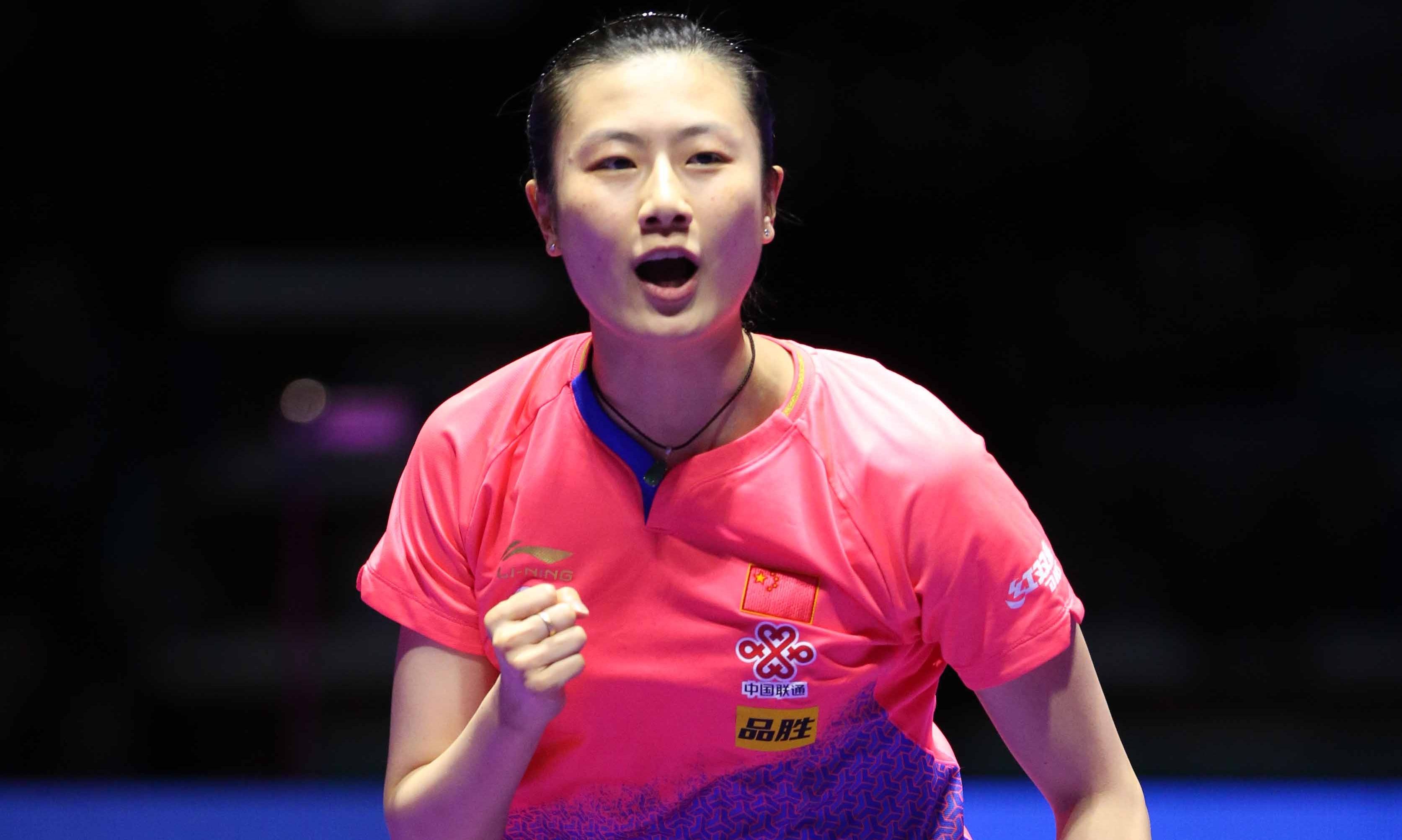 The performance of the world no.3 at this week’s Korea Open was reason to celebrate for Ding fans, who before Busan had not seen the Queen of Hearts grace a World Tour final since the 2018 Australian Open. Even if she wasn’t able to penetrate World no.1 Chen Meng’s armour in the final in Busan, the left-hander took full advantage of the opportunity to send a message to the rest of the world: Don’t count me out.

That’s already a strong improvement from the beginning of the year. After a triumphant 2018, including wins at the Bulgaria Open and Women’s World Cup and strong contributions to China’s golden success at the World Team Championships and Women’s Team World Cup, assured that the Rio Olympic champion in women’s singles would enter 2019 as the world’s top-ranked player — not bad for someone who had started the year ranked no. 20. There was every reason to think that 2019 would be the same.

But from the beginning, things didn’t go according to plan. Ding withdrew from January’s Hungarian Open, citing “the purpose of protecting my physical condition.” Filled with accolades yes, but the year of intense competitions had taken their toll.

“At the end of last year, I participated in a series of international and domestic events, seeing me expend a lot of physical strength and energy,” she wrote on Weibo. “For me, at 29 years of age, it is key that I protect my body properly and I must arrange my training regime more reasonably. I hope that I can avoid accidental injuries caused by fatigue and I hope that I can adjust better to reach competitive shape.”

And then the customary appearances in finals stopped materializing. There was her semi-finals elimination at the hands of Wang Manyu in Doha. At April’s Liebherr 2019 World Championships in Budapest, she bowed to Liu Shiwen. Then there was the quarter-finals exit due to Mima Ito in Shenzhen and finally a round of 16 elimination by Hitomi Sato in Sapporo last month.

But Ding Ning is a fighter. In Korea last week, she showed flashes of the inimitable Queen of Hearts, ploughing through He Zhuojia and Singapore’s Feng Tianwei in the early rounds before ejecting Korea’s Jeon Jihee in straight games in the quarter-finals. The toughest confrontation came against Sun Yingsha: down 3-1, Ding rallied beautifully, skillfully employing her time-outs to stifle Sun’s effectiveness while mounting an offensive comeback that stopped Sun in her tracks.

In Australia this week, at the same tournament where she last made the final before Busan, Ding will try again. And this time, the Queen of Hearts is coming in on a high.