The ITTF confirms that it has signed a partnership with Wellbet as Official Sponsor of the Seamaster 2019 ITTF World Tour Platinum Australian Open, which will take place in Geelong, Australia, between 9-14 July 2019. 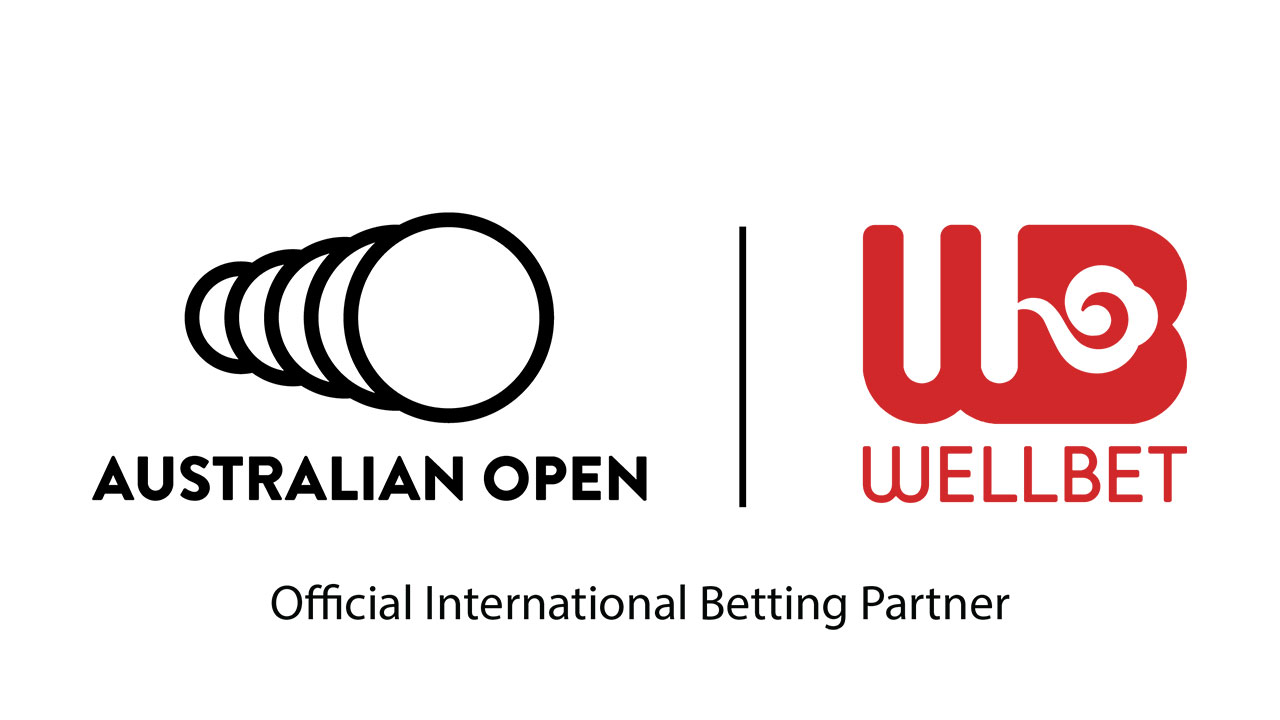 The online gaming company is rapidly becoming one of the most popular online entertainment sites in Asia. Wellbet previously sponsored Italy’s premier football league, Serie A, in 2016-2017 and is currently the official sponsor of Dutch football giant, PSV Eindhoven.

“We are very proud to be able to team up with the ITTF and sponsor the prestigious Australian Open event. Table tennis is a very popular sport, especially in Asia-Pacific. This partnership is consistent with our goal of promoting a diverse sporting programme.”

“Table tennis is a global sport. It has intrinsic ties with the Asia-Pacific region, where it boasts a phenomenally strong and ever-growing fanbase. We are delighted to announce this partnership with Wellbet to promote its brand around the world and to develop joint social media campaigns to engage with our followers.”

This will be the landmark 10th edition of the Australian Open, which belongs to the ITTF World Tour Platinum Series. This is the top tier of six events, offering higher prize money and world ranking points than the six Regular events on the ITTF World Tour, thus attracting the sport’s biggest star players, leading to greater media output and promotional activities.