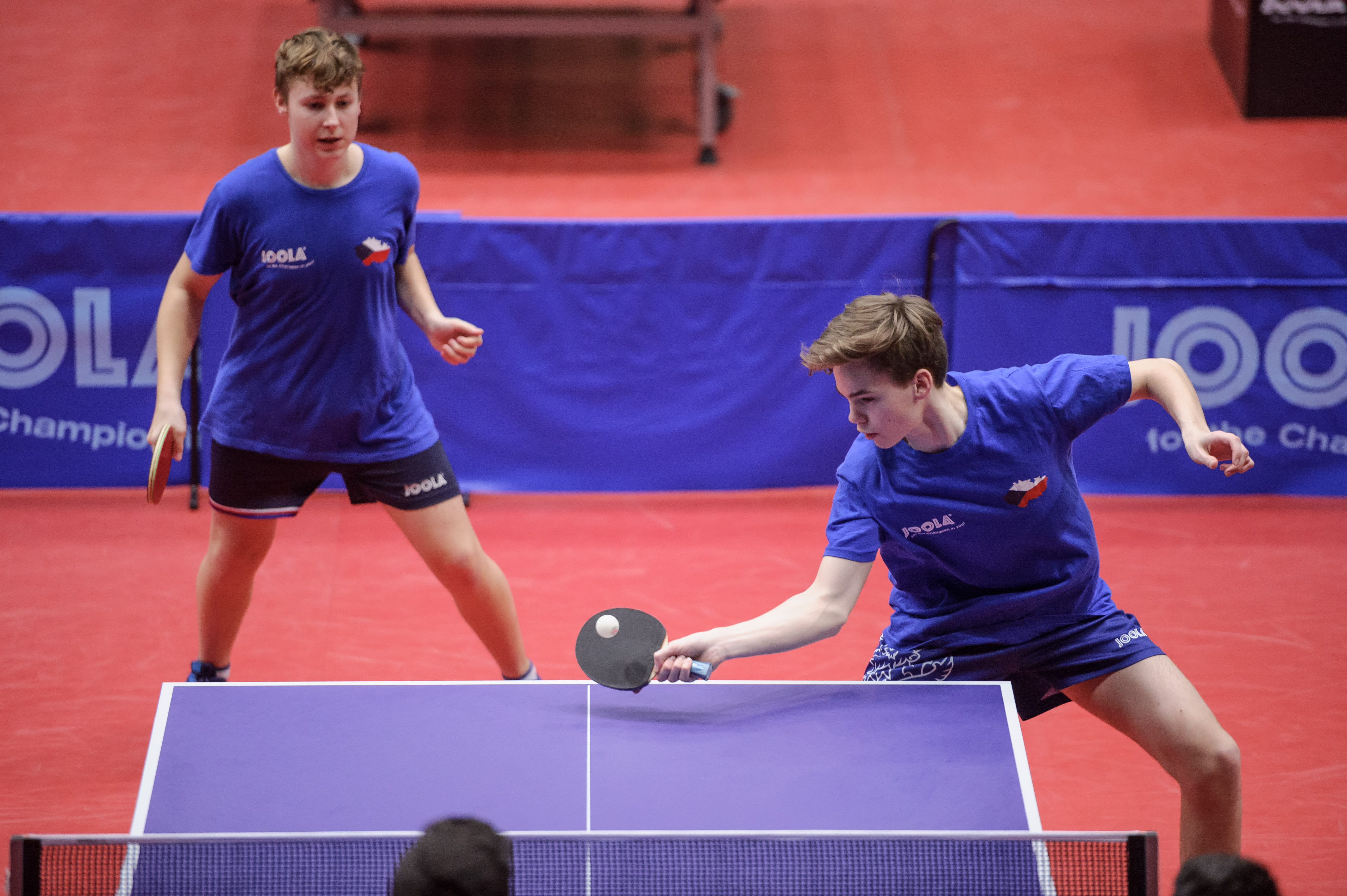 In 2020, be part of our history and do not miss the chance to be among the organisers of our new World Junior Circuit!

The first year of the ITTF World Junior Circuit was 2002 when four events were staged:

Furthermore, An Jaehyun (KOR), who recently beat all the odds to clinch the bronze medal at the 2019 World Championships, was ranked fifth in the World Junior Ranking U18 and was nicknamed “Doubles Master” in Junior Events.

The Cadet Girls’ Singles event in 2013 also witnessed the success of Adriana Diaz: in 2019, she became the first Latin American player to reach the third round of the Women’s Singles Event in World Championships history.

Since 2002, more than 500 World Junior Circuit events have been organised across the world.