Interact with the ITTF on Twitter like never before by using the World Table Tennis Championships emoji! 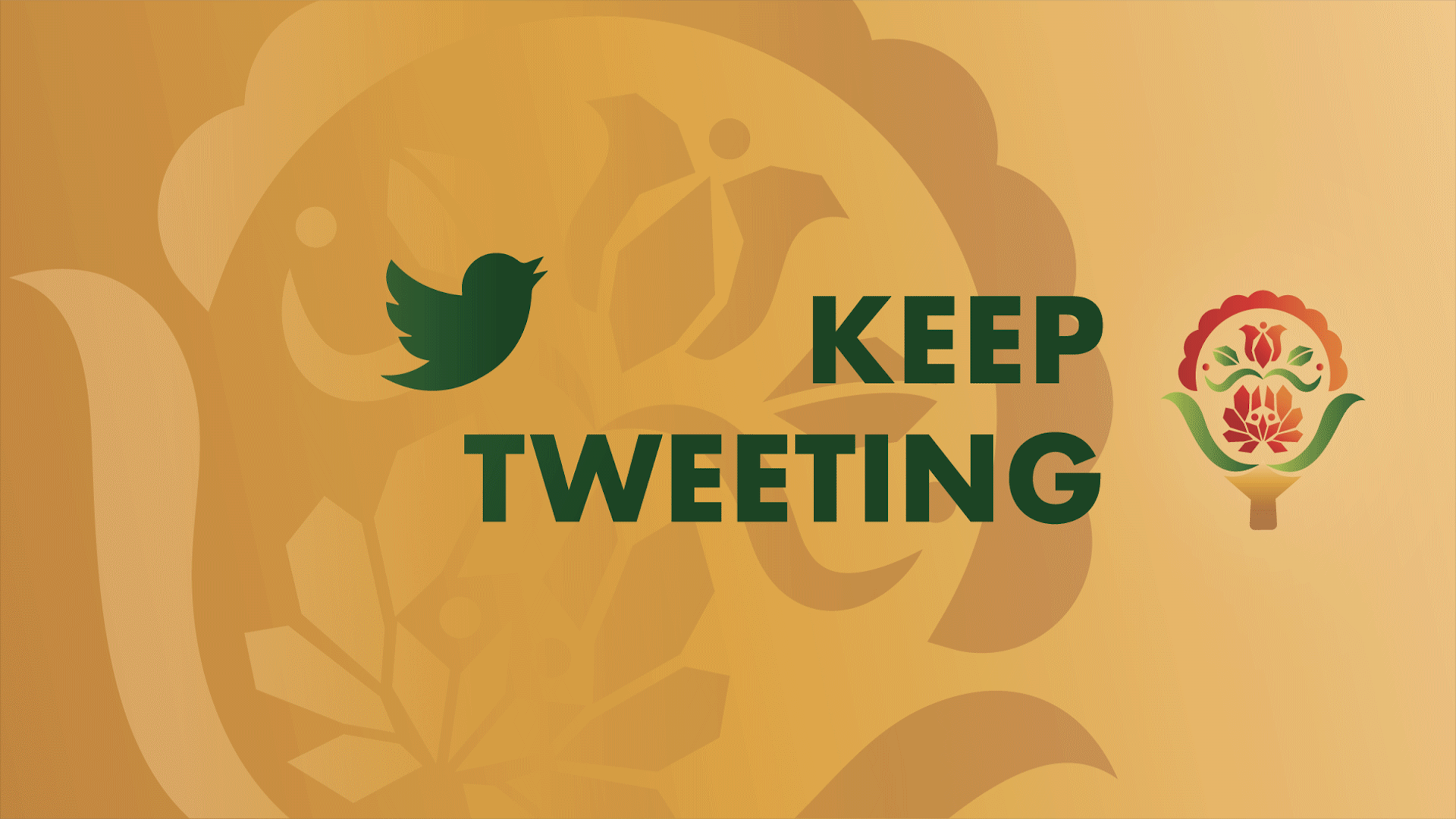 Twitter followers around the world will notice that the International Table Tennis Federation (ITTF) has launched its own unique emoji on the platform in the build-up to and during the Liebherr 2019 ITTF World Table Tennis Championships.

The move forms part of the ITTF’s innovative digital strategy around the biggest table tennis event of the year, held between 21-28 April in Budapest, Hungary, with clear objectives to drive fan interaction and brand awareness to new levels.

The emoji, which has taken on the form of the official event logo, appears when the following five hashtags are tweeted:

“In essence, the World Table Tennis Championships emoji will revolutionise the user experience for followers on Twitter, providing an easier and more engaging way for them to interact with the ITTF and one another, including of course the sharing of either official or user-generated content, from Budapest and beyond.”

The introduction of the World Table Tennis Championships emoji is the latest sign of how the ITTF is breaking new ground in the sport, inspired by successful emoji initiatives already run by the likes of Major League Soccer (MLS), National Basketball Association (NBA), National Football League (NFL) and Major League Baseball (MLB).

The ITTF is establishing itself as one of the top-performing sports brands on Twitter, especially among those based in the Asia-Pacific region.

By delivering eye-catching and engaging video content on a daily basis, the ITTF achieved almost 25 million video views during 2018, figures which are on course to grow significantly in 2019.