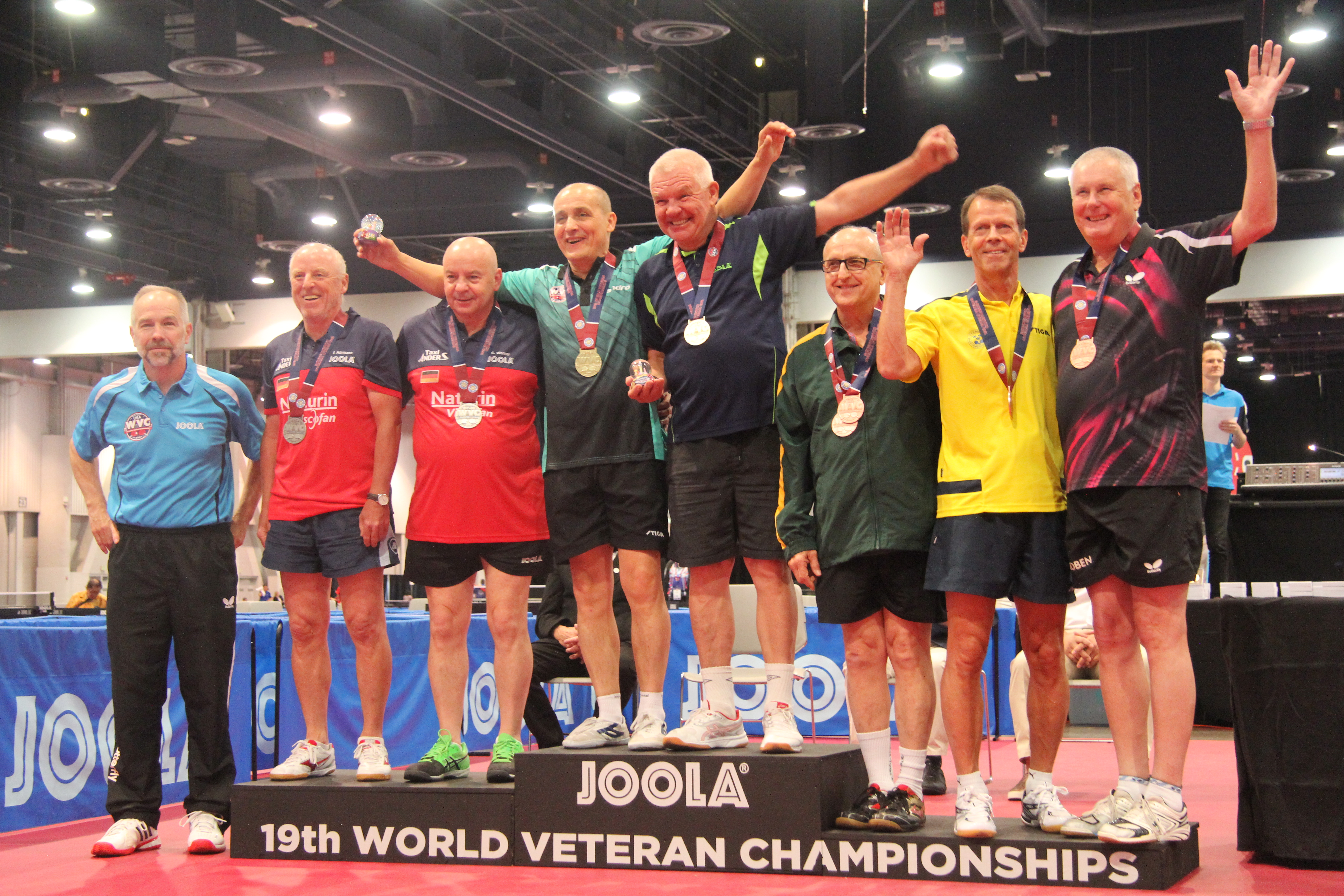 Off the back of the event’s resounding success, as highlighted in this report, the ITTF is providing more and more competitions to the ever-growing global veterans table tennis community through the inaugural 2019 ITTF World Veterans Tour, the first ever professionally organised, marketed and operated event series for veteran table tennis players worldwide.

It was calculated that the direct economic impact on Las Vegas from hosting the World Veteran Championships amounted to $10.57 million, based on a tourism spend of $10.16 million in the city and an organisational surplus expenditure of $0.41 million.

The majority of tourism spend in Las Vegas was generated by players and accompanying persons, who accounted for 71.8% and 21.6% respectively of all attendees.

Additionally, overseas participants spent $3.90 million in the USA outside of Las Vegas as part of their trip to attend the event.

This marked a solid increase on the tourism spend of $8.08 million registered during the 18th World Veteran Championships, held two years previously in the Spanish cities of Alicante and Elche.

COMPETING FROM ALL CORNERS OF THE WORLD

The 3,964 players at the event represented 90 nations across six continents, improving on the previous all-time high of 82 countries represented in Spain.

Indeed, 84.7% of all participants at the 19th World Veteran Championships came from overseas, while a further 12.7% were visiting from outside Las Vegas, and 55% of survey respondents were first-time visitors to the city.

The diversity of participants was by no means restricted to nationality either: 11 different age categories ensured that players aged between 40 and 90+ years old were taking part, while 1,030 of total participants were women (26%).

Whilst the attraction of visiting Las Vegas played a significant role in turnout – 45% of survey respondents stated it as a reason for attending the World Veteran Championships – the main reason, with 76% of the vote, was that of competing in an international event.

This reinforces the view that the World Veteran Championships can continue to grow in any number of international cities in the future.

Further encouragement is provided by the fact that more than 76% of survey respondents indicated that they were likely to attend the next edition of the World Veterans Championships in 2020 in Bordeaux, France.

Additionally, a similar proportion indicated their preference for more veterans-specific events to be held more frequently, at least once per year.

The increased demands are being met by increased opportunities, starting with the six events set to take place across the globe during the upcoming 2019 ITTF World Veterans Tour.

Indeed, for the global veteran table tennis community, there has never been a more exciting time to get involved! 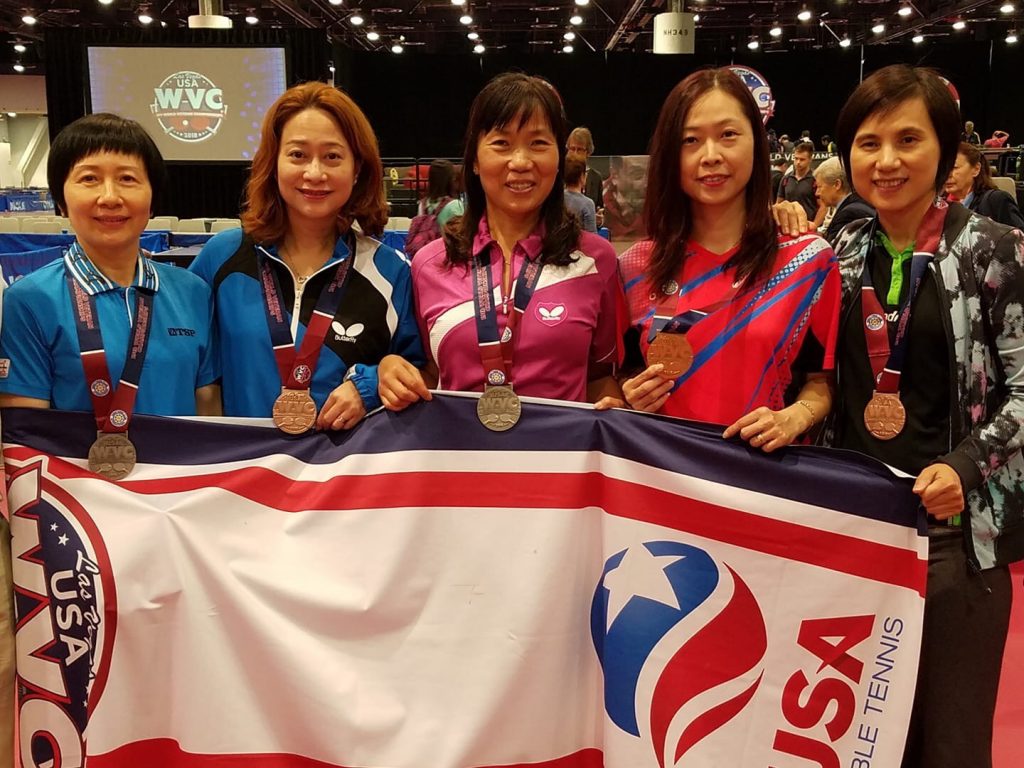 “The ITTF has promoted table tennis more than ever before over the last two years, shaping our events to enable cities around the world to attribute economic value to their local governmental and business cases. In addition, the ITTF is creating its own data strategy, a key part of which is to understand the motivations of our players and fans for interacting in specific ways with our sport. This report has covered both of these aspects and will help us with decision-making on future event structure and location.”

“We would like to thank the ITTF and USA Table Tennis for their trust and support in producing this GSI Event Study. The study shows the significant economic impact that the 19th World Veteran Table Tennis Championships generated, with a record number of overseas participants contributing significantly to the total tourism spend in Las Vegas. The study also identified imperative, participant-focused insight surrounding factors and motives for future participation in international veterans events, which has provided the ITTF with invaluable findings to prepare for the delivery of the inaugural World Veterans Tour this year and beyond.”

Tim Rollason, Analyst of Sportcal and the GSI Project

Sportcal is the world-leading provider of sports market intelligence, delivering in-depth sports data, analysis and information covering over 190 countries and spanning 97% of the globe.