Less than six months from now, history will be made when the very first ITTF World Veterans Tour event kicks off on 8 August in Shenzhen, China. 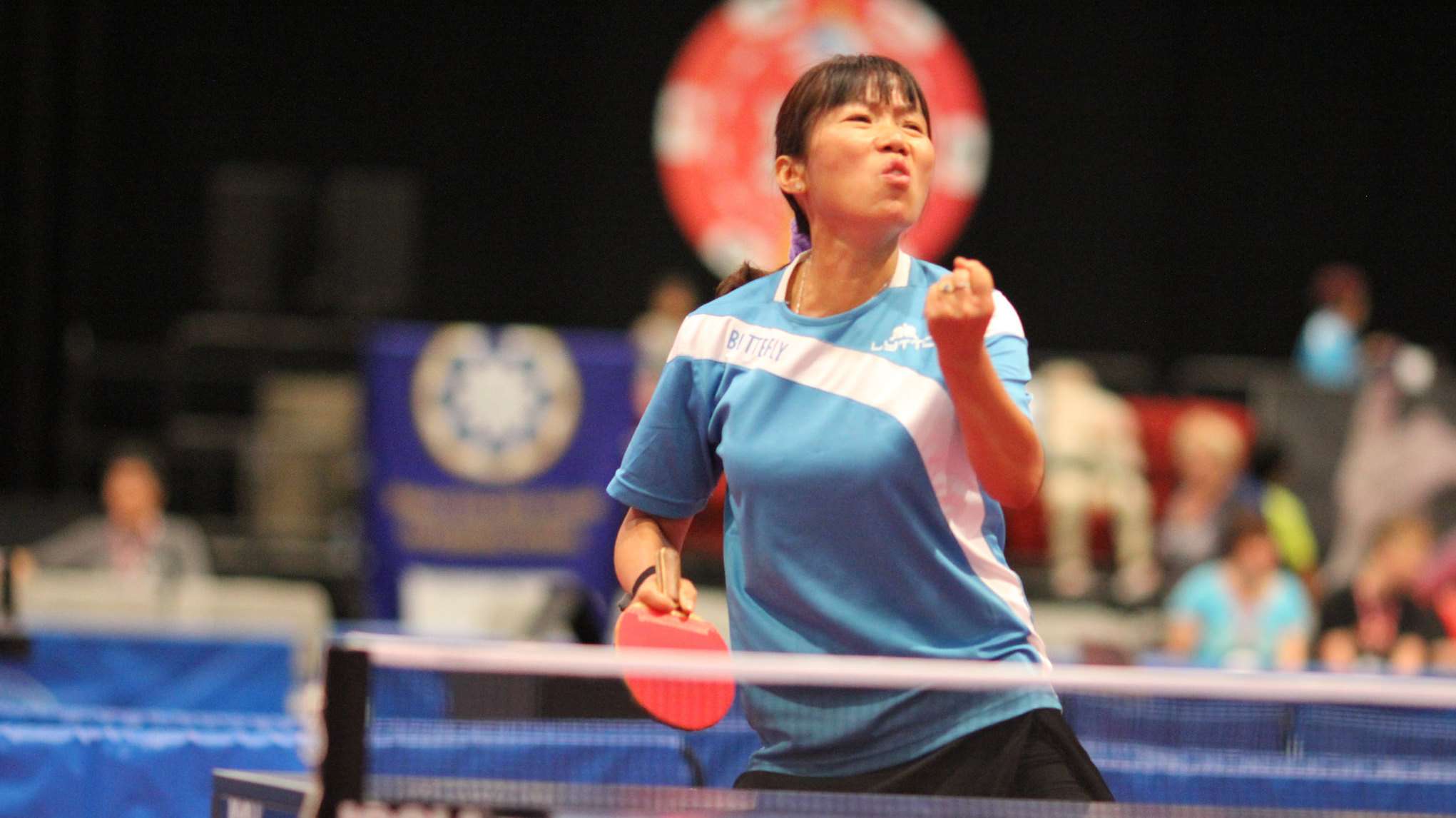 The countdown to the inaugural 2019 ITTF World Veterans Tour is well and truly under way!

Following a bidding process which initially saw 16 cities shortlisted, a total of six events are confirmed to run through 2019 in the following locations across the globe:

The 2019 ITTF World Veterans Tour represents the first professionally organised series of events to link the global community of table tennis players aged 40 and over, including:

“This is the ITTF’s initiative to bring together a group of players aged 40 and over, from across the world, in a professionally organised, marketed and operated Tour.

“This is not simply an opportunity for mass participation in an ever-growing veteran players community, but also for host cities to put on an international sporting event with visibility boosted through the support of the ITTF’s Marketing Team.”

“The launch of the ITTF World Veterans Tour will provide all table tennis lovers with the platform for playing and promoting the culture of the sport worldwide.”

Mr Frank Ji, Founder of Sportsmaster and Special Advisor to the ITTF President for Commercial and Business

Player entries for the 2019 ITTF World Veterans Tour are due to open by the end of March, while further cities may still be added to the current event schedule.

With seven age categories on offer and match formats including Men’s and Women’s Singles and Doubles events, this is very much a Tour open to anyone and everyone who continues to show their passion for the sport.

Click here to find out more about the 2019 ITTF World Veterans Tour!