Outstanding in late October when he reached the Men’s Singles final at the ITTF Challenge Belgium Open in Linz, on Tuesday 4th December in the Australian city of Bendigo, Yukiya Uda guided Japan the final of the Boys’ Team event at the 2018 World Junior Championships.

Japan, the no.2 seeds, eventually overcame Chinese Taipei, the no.3 seeds, by three matches to one; at the same time China, the top seeds, halted the progress of France, the no.4 seeds, a three-nil success being the victory margin. 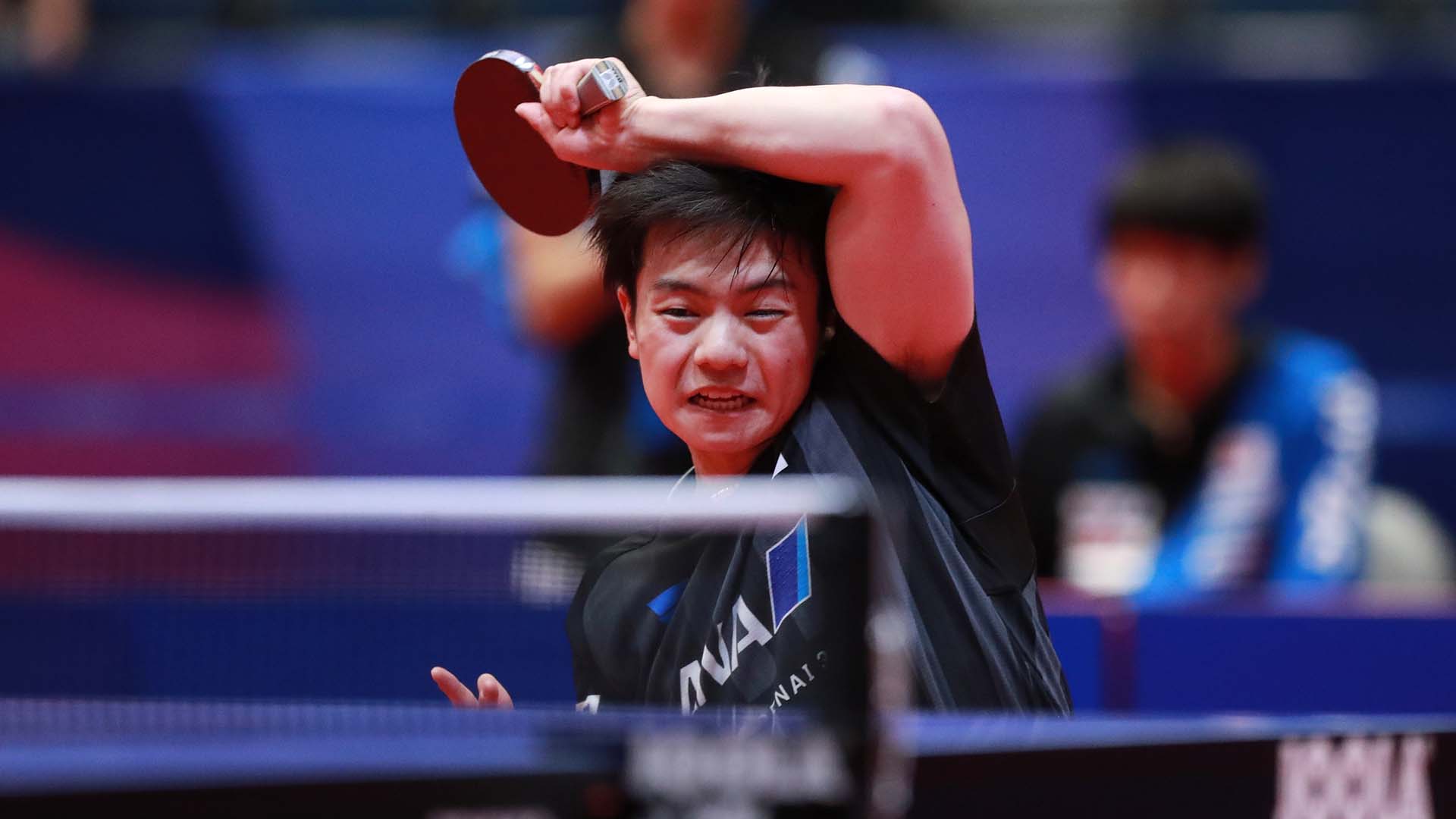 A four match win for Japan but the result was arguably closer than the score-line may suggest.

One is left to wonder, had Li Hsin-Yang beaten Yukiya Uda, Yuta Tanaka versus Feng Yi-Hsin to decide the outcome would have been an enthralling duel.

Selecting Cristian Pletea, Rares Sipos and Cristian Chirita throughout, Romania, the no.6 seeds, recorded a three-nil win in opposition to the no.5 seeds, the Indian combination of Manush Utpalbhai Shah, Manav Vikash Thakkar and Snehit Suravajju, before overcoming, the no.8 seeds, the United States outfit comprising Sharon Alguetti, Kanak Jha and Nicholas Tio.

Earlier, with no changes to the selection, the United States had recorded a three-one win in opposition to the no.8 seeds, Iran’s Amin Ahmadian, Amirreza Abassi and Arya Amri; Iran. Later with Navid Shams replacing Arya Amiri, Iran accounted for India by three matches to two to secure seventh spot, a contest in which Jeet Chandra was preferred to Manush Utpalbhai Shah.