Off The Table: Lily Zhang

Representing a country with a population of over 328 million people there is one name that stands out in the current era of US table tennis.

Four times US National Champion, 2017 Pan America Cup Champion and the first table tennis player from the United States of America to claim a bronze medal at the Youth Olympic Games in 2014, Lily Zhang’s achievements by just age 22 are to be admired. 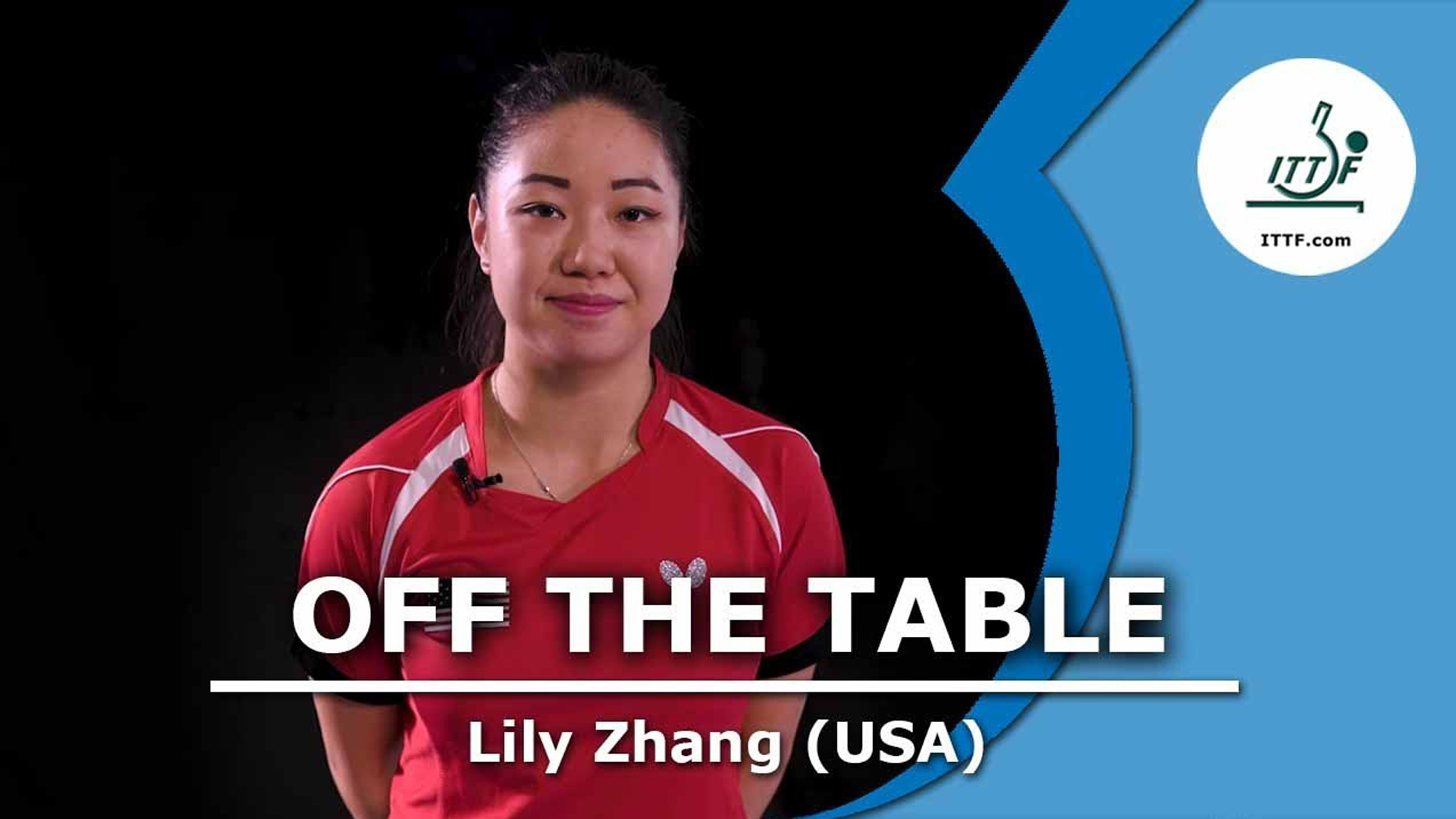 In this episode of “Off The Table” Lily Zhang reveals how she was introduced to table tennis in a laundry room at Stanford University and what it means to represent her country at international level.

Lily Zhang also gives an insight into balancing her life as a student at Berkeley University along with her commitments as a professional player and also talks about her undeniable love for cats!

Find out more about USA star Lily Zhang in the latest episode of “Off The Table.”

ITTF calls for support to China against Coronavirus

World Cup qualification on the line in busy February