A first appearance; for DPR Korea’s Kim Song I on the morning of Friday 28th September, it was a successful debut in the Chinese city of Chengdu at the 2018 Uncle Pop 2018 ITTF Women's World Cup.

Likewise as play in the initial group stage of proceedings commenced, there were wins for Canada’s Zhang Mo as well as for the Romanian duo of Elizabeta Samara and Bernadette Szocs. 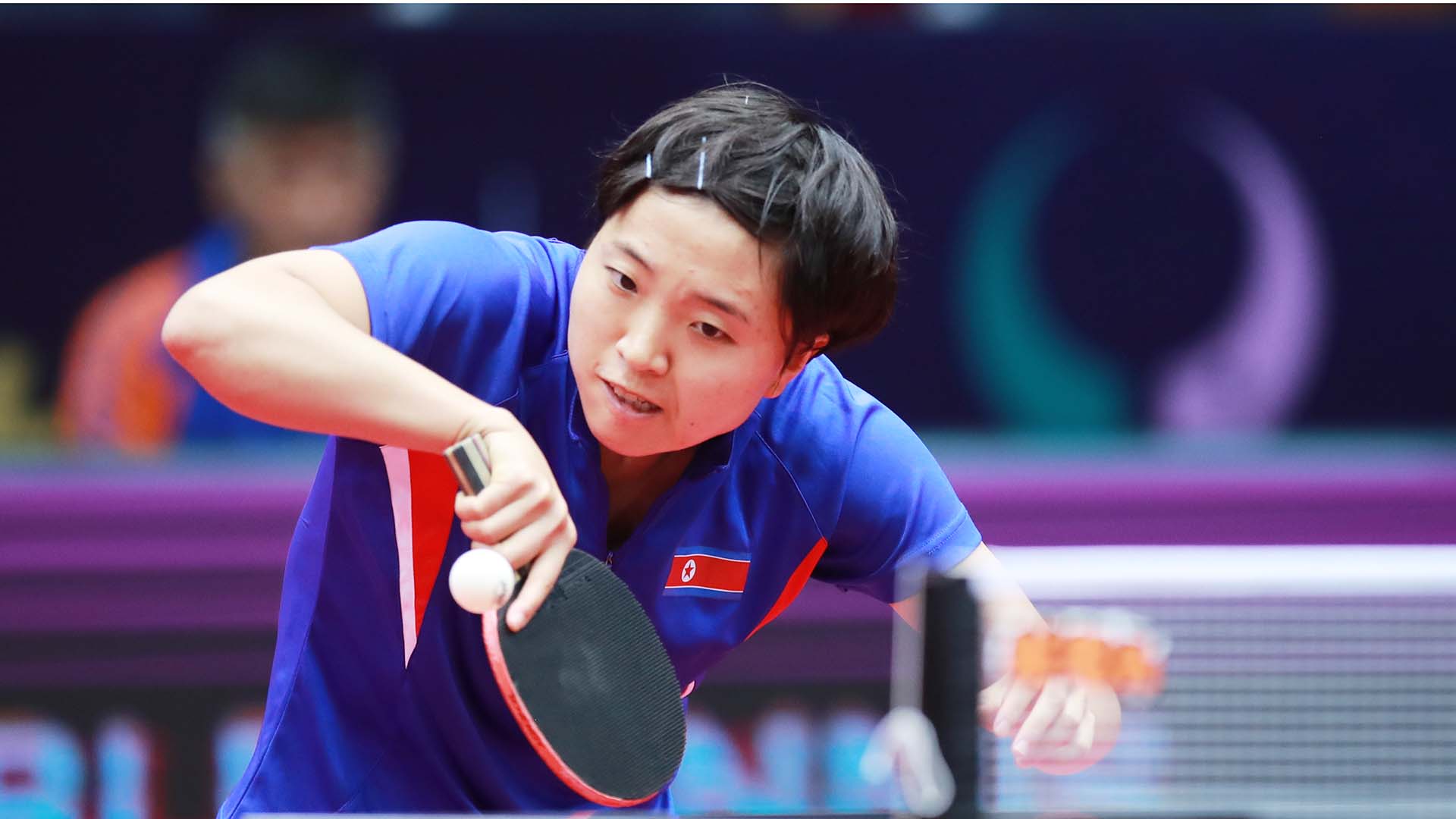 Success for Elizabeta Samara against the no.17 seed and a sigh of relief; on the Seamaster ITTF World Tour in August in Bulgaria and the Czech Republic she had experienced defeat in the opening round, on both occasions losing to China’s Wen Jia. Last week in Alicante at the Liebherr 2018 ITTF European Championships, she had suffered the same fate when opposing Ukraine’s Margaryta Pestotska.

Play in the initial phase continues later in the day.