20 of the world’s best female table tennis stars have gathered in Chengdu, China for the Uncle Pop 2018 ITTF Women’s World Cup starting tomorrow, from 28 to 30 September 2018. 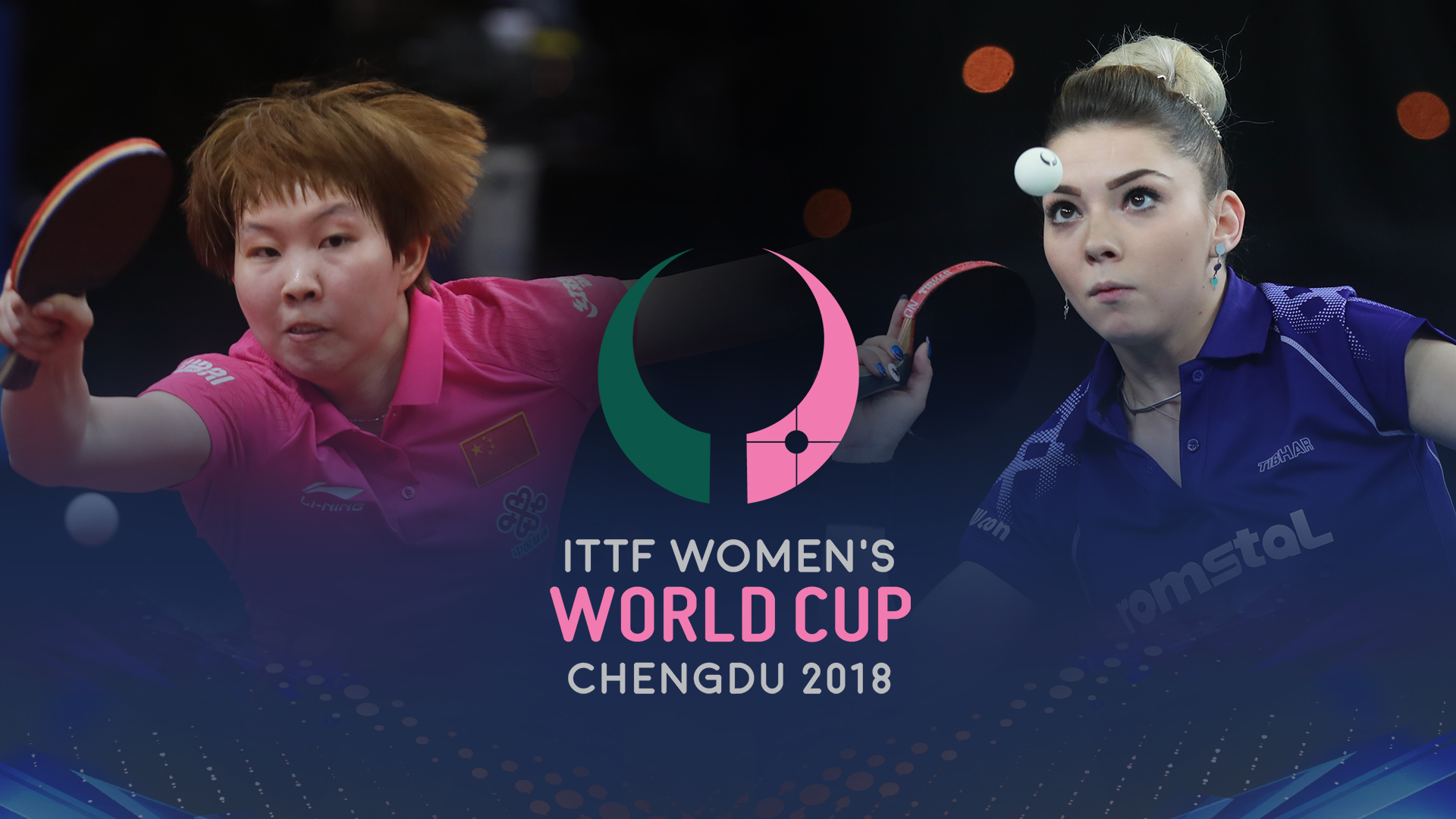 Having claimed her career first ITTF Women’s World Cup title last year after an intense thriller against 4-time World Cup Champion LIU Shiwen (CHN), world number one ZHU Yuling (CHN), who is from Chengdu herself, will be eyeing to defend her title on home soil to lift the World Cup trophy for a second time.

The 23-year-old shared “It’s been a year since I won the title, of course I hope to win it again, but I think it’s important for me to stay calm and just put in my 100% into each match and play my best. I think it doesn’t matter if I’m the defending Champion or not, I am sure every player will try to play their best to challenge me. Everyone wants to win against China, so we need to make full preparations.”

The top seed will have to fend off competition from other hot contenders for the title, including Grand Slam Champion and 2-time World Cup Champion DING Ning (CHN) whom she lost the World Championships title to at the Liebherr 2017 World Table Tennis Championships. The Chinese duo could meet early in the semi-finals if drawn into the same half in the main draw tomorrow.

Japanese superstars Kasumi ISHIKAWA and Miu HIRANO will head the foreign charge for the title in China. HIRANO, who shocked the table tennis scene after defeating both ZHU and DING to win Gold at the 2017 ITTF-Asian Championships, will be looking to repeat her success and reclaim the title that she won in 2016 as the first non-Chinese player to ever lift the Women’s World Cup trophy.

Action for the Uncle Pop 2018 ITTF Women’s World Cup will begin tomorrow, 28 September 2018, with seeds nine to 20 competing in four groups of three players in the group stage qualification rounds. The top two players of each group will then progress to join the top eight seeds in the knockout stage.

The knockout stage of the tournament will see the eight qualifiers facing off the top eight seeds starting with the Round of 16 followed by Quarter-finals on 29 September, and the Semi-finals and Final being played on 30 September 2018.