First place in the initial stage group the previous day without the loss of a single individual match, somewhat contrary the expectation, Germany the no.4 seeds, represented by Meng Fanbo, Daniel Rinderer and Kay Stumper, won the Junior Boys’ Team title at the 2018 Croatia Junior and Cadet Open in Varzdin on Saturday 15th September.

At the final hurdle they accounted for the combination of Thailand’s Yanapong Panagitgun who joined forces with Canada’s Edward Ly and Terence Yeung, the no.5 seeds. 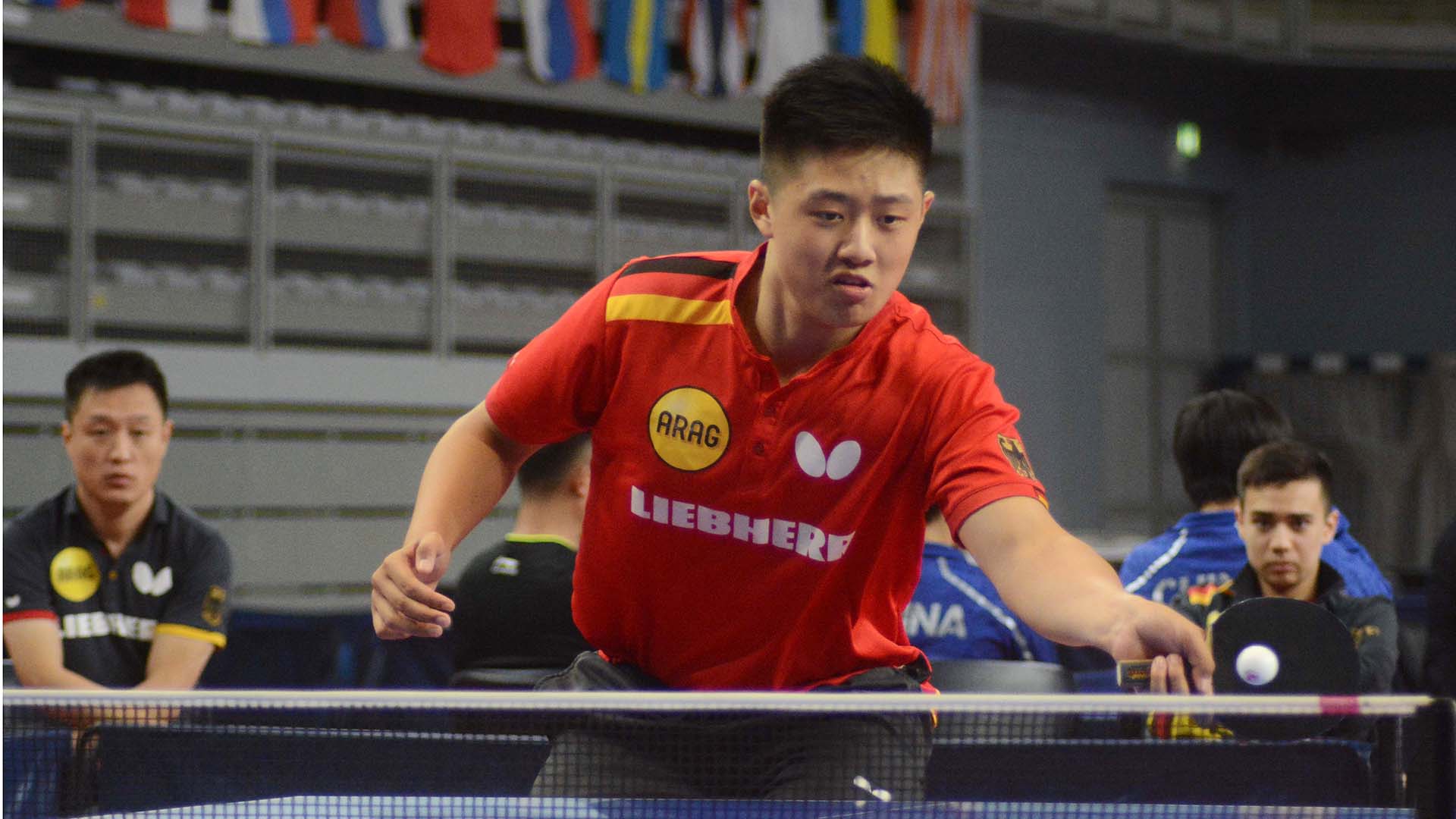 Success, a hard fought success but it was not as testing as the previous round. After recording a three-one quarter-final win against the no.11 seeds, Switzerland’s Dorian Girod, Pedro Osiro and Barish Moullet; the German trio faced defeat in the penultimate round when confronting the top seeded outfit formed by Egypt’s Youssef Abdel-Aziz, Serbia’s Dimitrije Levajac and Montenegro’s Filip Radovic.

Exacting times for Germany en route to the final, for Edward Ly, Yanapong Panagitgun and Terence Yeung; the main draw journey was equally hard fought but without drama. A three-one quarter-final success was recorded against the no.3 seeded Pan American combination of Chile’s Nicolas Burgos, Brazil’s Gulherme Teodoro and Nicholas Tio of the United States. Impressive, it was no different one round later; the same margin of victory was posted in opposition to Singapore’s Pang Yew En Koen, Josh Chua Shao Han and Gerald Yu Zong Jun.