They won the respective Under 21 Men’s Singles and Under 21 Women’s Singles events at the Seamaster 2018 ITTF World Tour Asarel Bulgaria Open.

Success for Wang Yidi, competing in her third Seamaster ITTF World Tour Under 21 Women’s Singles final, meant that she reversed the decision of last November when she had experienced defeat at the hands of Zhang Rui in the final in Sweden.

Meanwhile, for Lin Yun-Jun it was his third Under 21 Men’s Singles title this year in his fourth career final. Last year he lost to Frenchman Can Akkuzu in the Czech Republic before, in addition to his Hong Kong success this year, winning in Hungary. In Hong Kong he beat Korea Republic’s Cho Seungmin in the final, in Hungary he accounted for the host nation’s Bence Majoros.

Furthermore, for Lin Yun-Ju it was an early birthday present; on Friday 17th August, he will celebrate his 17th birthday. 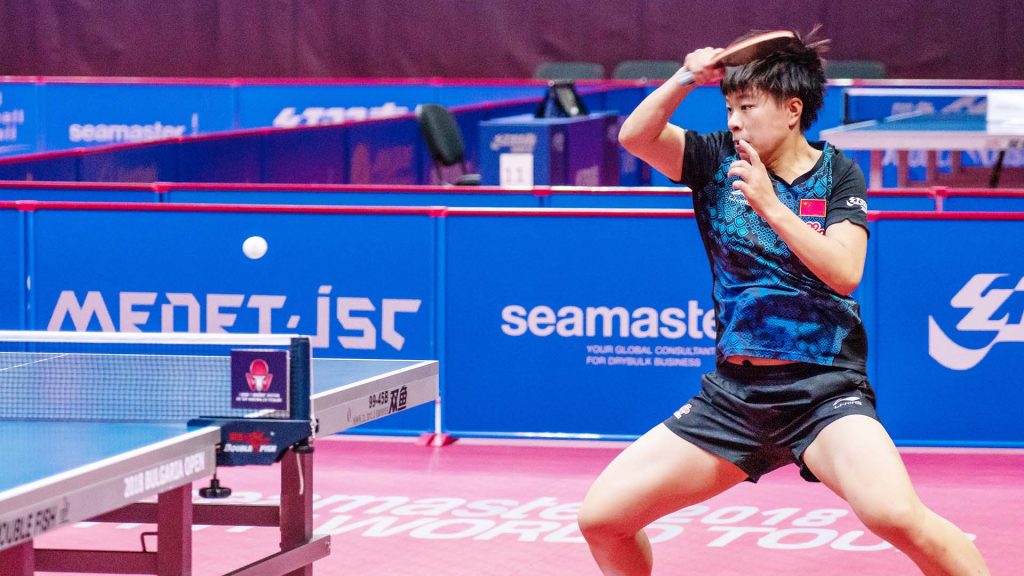