Muscat, once again the centre of high activity for promising young players

The home for the first ITTF World Junior Circuit tournament of the year, more recently Muscat, the capital city of Oman, was the host for a National Hopes Week.

Staged in the Sultan Qaboos Sport Complex Hall and organised under the auspices of ITTF High Performance and Development, proceedings commenced on Thursday 21st June and concluded on Wednesday 27th June; the expert on duty was Egypt’s Hisham Ismail.

A forward thinking national association, the aim was to enable Hopes age group players to develop their skills; training sessions for players under 12 years of age, having been organised in recent months at various centres throughout the country.

Overall 20 boys attended, in addition there were six local practice partners and a further two from Iran; their presence added to the quality of the camp. Also, there were three further coaches present to assist Hisham Ismail, being from Oman, Syria and Jordan. 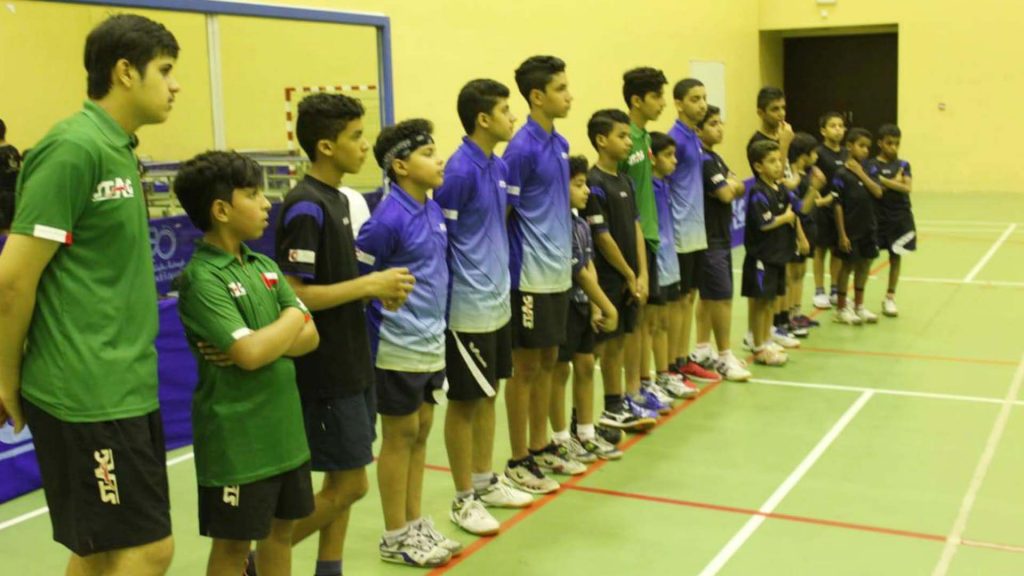 Each day, two training sessions were held; the first from 9.00 am to 11.30 am, the second from 5.00 pm to 7.30 pm; proceedings commencing with a series of matches to determine the level of the players.

“The national association played a great part in encouraging and supporting players during the whole camp. Several officials attended many of the sessions, all materials necessary were provided. There was a good atmosphere in the hall which enhanced the quality of the camp and gave the players a push to do their best during the sessions. Some of the players have good potential, like Ahmed Al-Riyami, who was born in 2007. He has a good chance to participate in the World Hopes Week next year” Hisham Ismail 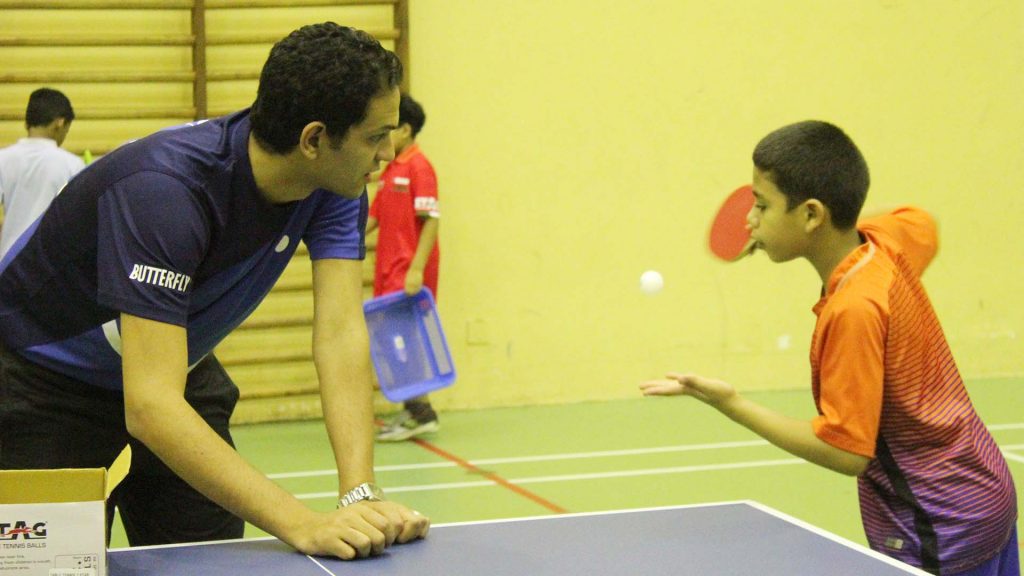 Each day the focus was on a specific area. Topics included, serve and receive; footwork, balance, changing the play from being passive to positive, as well as creating a match atmosphere. All the players responded, there were many questions and discussion points.

“My thanks go to all the members of Oman Table Tennis Federation, especially to Mr. Abdullah Ba Mukhlaef, the President. Also I extend my gratitude to Mr. Sajad Al- Lawati, Mr. Saed Al- Ghassani, members of the Oman Table Tennis Federation, who attended most of our sessions during the camp. My special thanks to Captain Mohamed Atoum, the coach of Oman National Team, who did his utmost to make the camp a success. Always he co-operated with me and the players. Thanks also go to all the players for their participation, commitment and for giving all of their efforts during the camp.” Hisham Ismail

A successful initiative completed in a country where table tennis is most certainly moving forward. 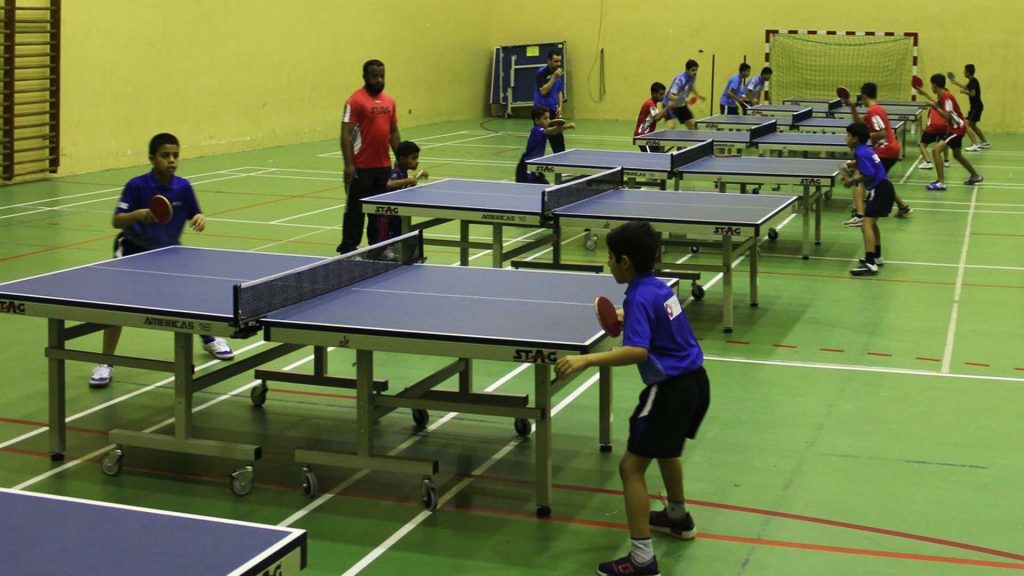 A training session in progress (Photo: courtesy of Hisham Ismail)