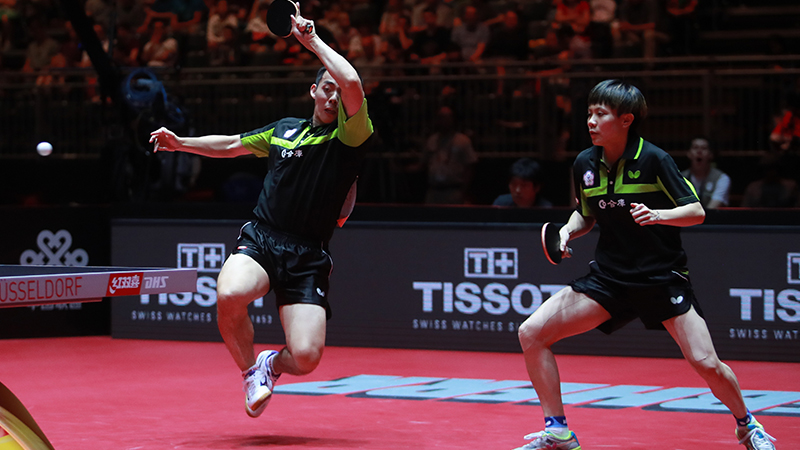 Mixed Doubles was announced by the International Olympic Committee (IOC) in 2017 to be part of the Table Tennis Olympic programme for the Tokyo 2020 Olympic Games, which means table tennis will have five gold medals on offer for the first time.

The China Open, which will be the first World Tour event to feature the Mixed Doubles event, will see 18 pairs fighting for the prestigious title in Shenzhen and began accumulating world ranking points and develop chemistry in the hope to qualify as one of the 16 pairs that will compete in Tokyo.

Chinese superstar ZHANG Jike, who thrilled his millions of fans on his return to the international table tennis scene at the Hang Seng Hong Kong Open last week, will continue to excite the crowd who have travelled from all over China to watch him play in Shenzhen. The 30-year-old Grand Slam Champion will be partnering with two-time World Junior Champion WANG Manyu in the Mixed Doubles event in hope of keeping the title on home soil.