A decision made at the conclusion of the recent Liebherr 2018 World Team Championships in Halmstad; on Tuesday 28th May, Konstantinos Papageorgiou of Greece, at a meeting of the Hellenic Table Tennis Board, announced officially his retirement from top level play.

In addition, the 39 year old civil engineer graduate, who has been working in the family business for several years, will not renew his agreement with Istres in the French National League, the major reason for the retirement being increased family and professional obligations.

Eight times the winner of the Men’s Singles title at the Greek National Championships, a member of the national team for 20 years and captain of the silver medal winning outfit in the Men’s Team event at the 2013 European Championships, Konstantinos Papageorgiou has been vital to his country’s success throughout the present century.

“I decided about three months ago. I discussed with my colleagues and with my family. The idea had begun to enter my head this year because of fatigue experienced travelling. I realised how much I missed my family; especially with the arrival of my daughter.” Konstantinos Papageorgiou

Konstantinos Papageorgiou made his World Championships debut in 1999 in Eindhoven; since that date, he has been ever present at the European Championships, the only time absent from the global event being in 2000 in Malaysia.

Although clearly in the twilight years of his career, the decision did surprise Manolis Kolimpadis, President of Hellenic Table Tennis Federation and General Secretary of Hellenic Olympic Committee.

“The announcement of his decision to stop fell like a thunderbolt from the sky. Despite the fact that everything has a beginning and an end, I did not take it so seriously when he told us in Sweden. Kostas has made an invaluable contribution to the sport.” Manolis Kolimpadis

Certainly a distinguished career and a great servant for Greece but for me one match stands out above all other. At the Liebherr 2003 World Championships in Paris, he beat Jan-Ove Waldner; the following year the legendary Swede reached the Men’s Singles semi-finals at the Athens 2004 Olympic Games. The overheard comment was that Ma Lin and Timo Boll could not beat Jan-Ove Waldner but Kostas Papageorgiou can.

“Some time would come this hour. I think it’s a good time to stop and do other things in my life.” Konstantinos Papageorgiou 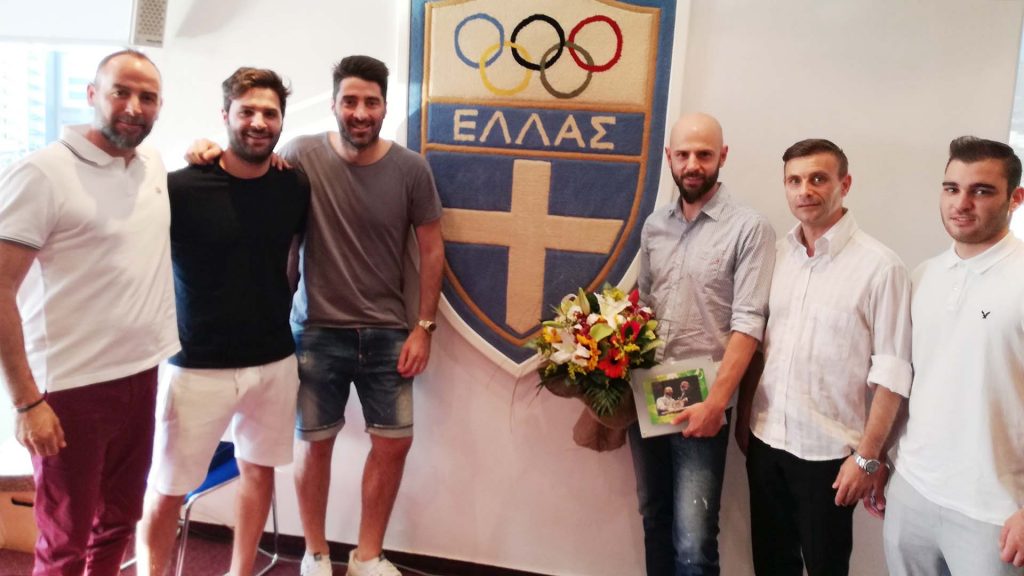 ITTF steps up support for China amidst Coronavirus