The Czech Republic’s Zdena Blaskova heads the list in the Junior Girls’ Singles event at the forthcoming 2018 Canadian Junior and Cadet Open; play in the four day tournament commencing in Markham, Toronto on Monday 28th May.

Next in line is Germany’s Franziska Schreiner but is it the third name on the list that starts as favourite? 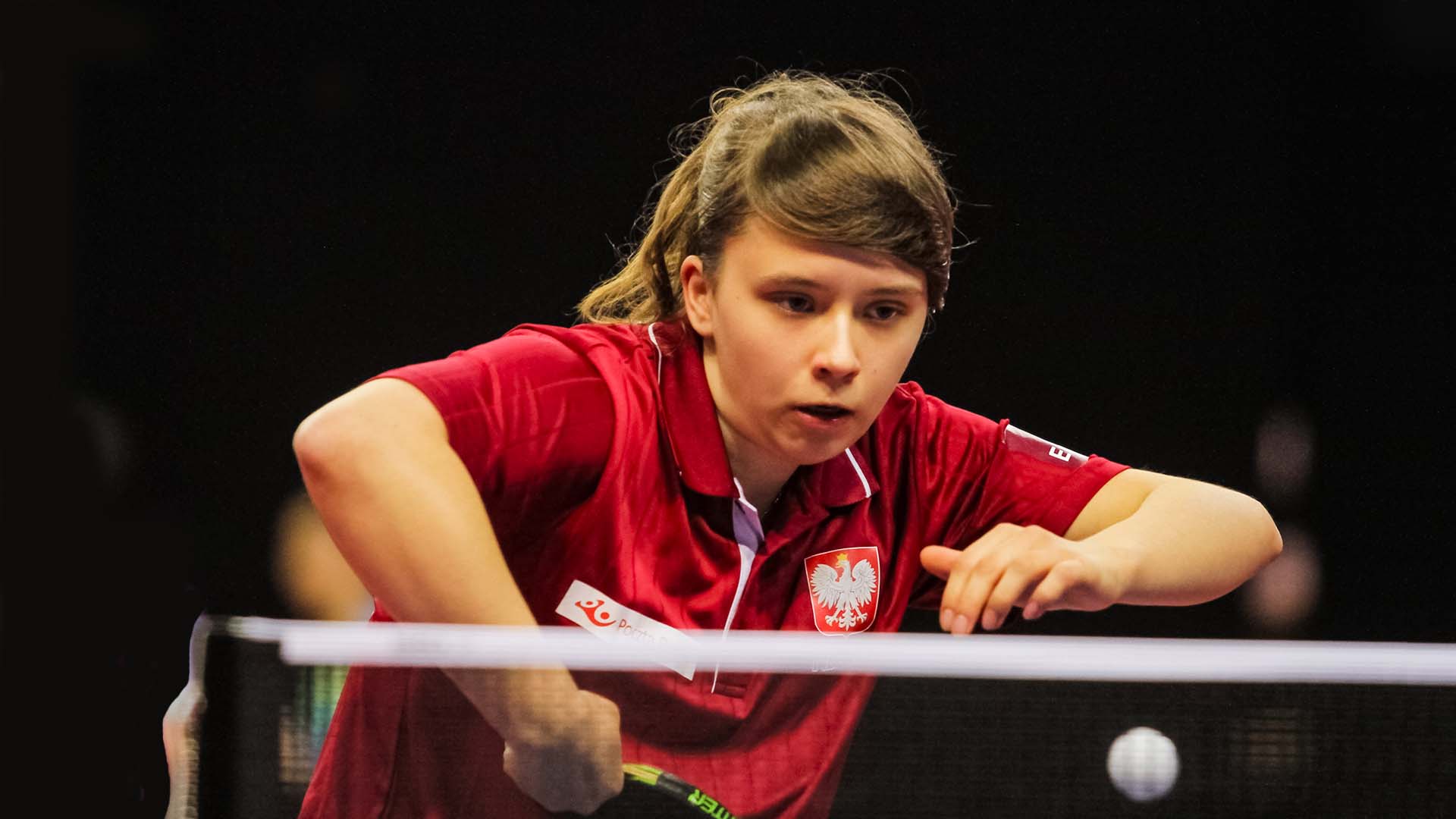 The player is question is Poland’s 17 year old Anna Wegrzyn; competing in her fifth ITTF World Junior Circuit tournament of the year, she was a quarter-finalist in Slovakia and a semi-finalist in Belgium.

However, accepted she was playing on home soil, she also reached the penultimate round of the just completed Polish Junior Open, an event in which she beat China’s Li Yuqi and Chen Yi before losing to the champion elect, Shi Xunyao, also from China. She is the player in form.

Arguably the record stands tall ahead of the field. Likewise it is the fifth ITTF World Junior Circuit appearance of the year for both Zdena Baskova and Franziska Schreiner but neither can match the results of Anna Wegrzyn. The best for Zdena Blaskova is a quarter-final finish in Spain, for Franziska Schreiner, the third round in Sweden.

The quest for each of the Europeans is to win their first ever ITTF World Junior Circuit Girls’ Singles title; a feat that only one player on the Canadian entry list has to date achieved. Chile’s Valentina Rios won earlier this year in Paraguay.

She is the no.8 seed behind the host nation’s Ivy Liao and Joyce Xu. Ivy Liao has made one appearance to date on this year’s ITTF World Junior Circuit, she departed in the opening round in Thailand; for Joyce Xu it is her debut.

A tough test for the host nation but in the Junior Girls’ Team event, there are more than realistic medal hopes. Ivy Liao and Chen Yu-Hsuan are the no.2 seeds with colleagues Laura Lai and Joyce Yu being the next in line. Zdena Blaskova and Annika Lundström occupy the top seeded spot.

However beware the outfit listed in the no.5 spot, the Chinese trio comprising Lin Lequan, Li Yumeng and Tong Yifan may just make their presence felt; such an outcome has been known.