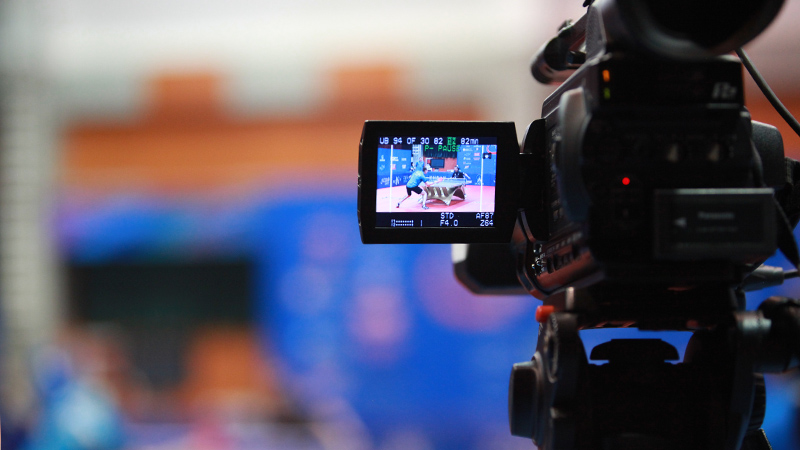 After a successful live stream of the Slovenia Open attracted over 200,000 viewers on Twitter, table tennis fans can now look forward to a live stream of the marquee ITTF tournaments from Thailand, Nigeria, Belgium, and Belarus, live and free to Twitter users around the world.

The live streams of all Challenges Events matches will be available to logged-in and logged-out users on Twitter and connected devices via ITTF’s official Twitter account @ITTFWorld.

Twitter will also feature additional premium highlights from each tournament. Both the live streams and highlight clips on Twitter will also be available to content sponsors to include pre-roll advertising packages.

“Twitter is where the world of sport is happening every single day, and we know from the conversations on Twitter that there is a growing appetite for elite table tennis,” said Maurizio BARBIERI, Twitter’s Southeast Asia Head of Sports Partnerships. “Live streaming the ITTF Challenge Series events on Twitter makes it easier than ever for existing fans to watch the players in the world go head-to-head, while also exposing the sport to an entirely new audience to help increase the growing popularity of table tennis.”

Matthew POUND, ITTF Head of Media, said: “The ITTF is thrilled to be partnering with Twitter to stream live the remainder of the ITTF Challenge Series events of 2018. Twitter will provide the perfect platform to complement ITTF’s current streaming platform itTV and introduce new fans to the sport of table tennis.”

The 2018 ITTF Challenge Events live stream on Twitter schedule is as follows:

Twitter, Inc. (NYSE: TWTR) is what’s happening in the world and what people are talking about right now. On Twitter, live comes to life as conversations unfold, showing you all sides of the story. From breaking news and entertainment to sports, politics and everyday interests, when things happen in the world, they happen first on Twitter. Twitter is available in more than 40 languages around the world. The service can be accessed at twitter.com, on a variety of mobile devices and via SMS. For more information, visit about.twitter.comor follow @twitter. For information on how to download the Twitter and Periscope apps, visit twitter.com/downloadand periscope.tv.