December Pongcast: Impressive end to the year, China on point in Riva del Garda and Astana

Relive the major table tennis moments of last month by watching the Nittaku ITTF Monthly Pongcast video for December 2017 which is now available on the ITTF YouTube channel. 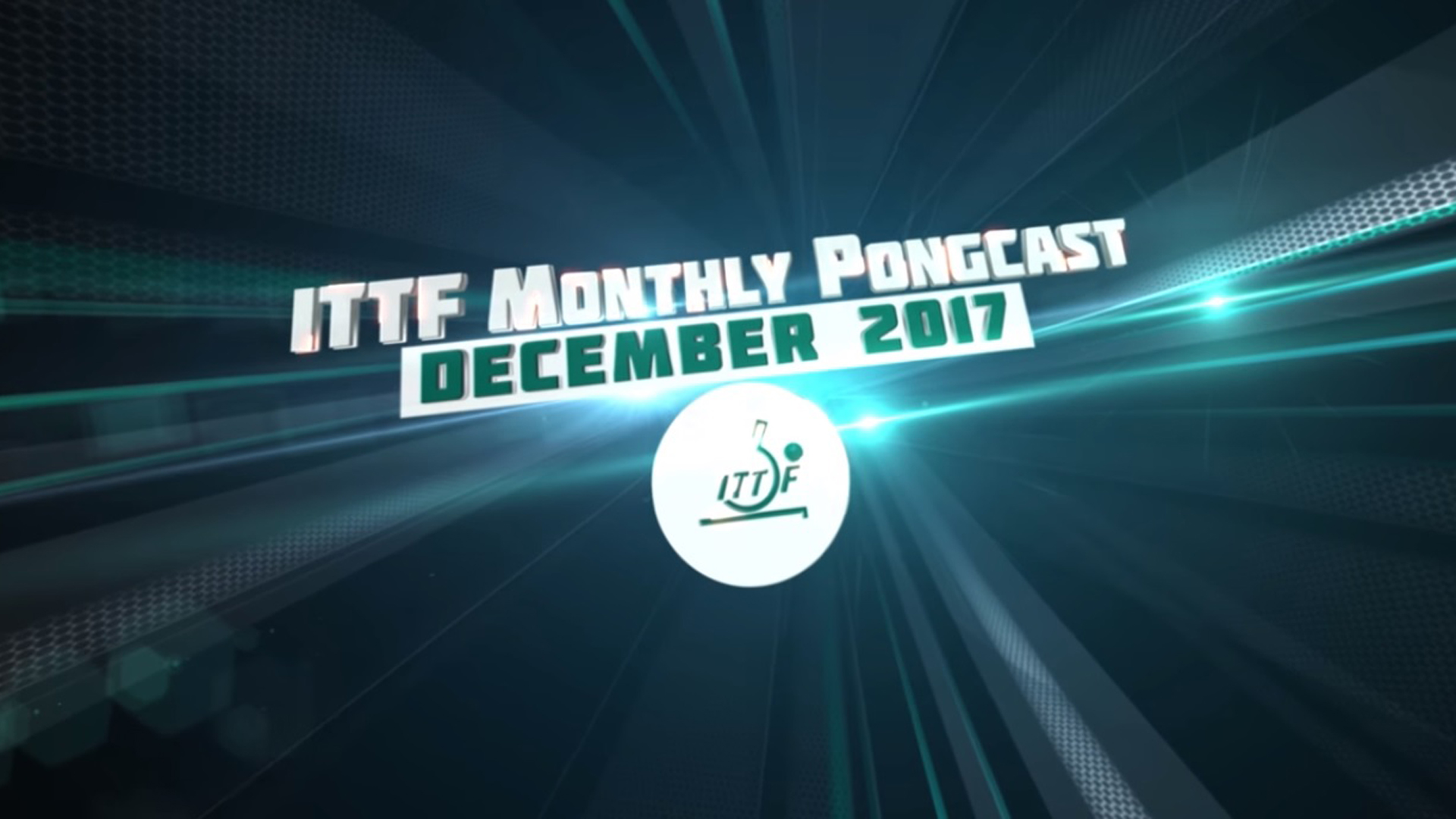 Las Vegas was the destination for the final continental qualification tournament ahead of the 2018 Youth Olympic Games and much to the delight of the local crowd the two qualification places up for grabs both went to USA stars with Kanak Jha and Crystal Wang securing their places at the main competition in Buenos Aires.

Also taking place in December was the 2017 World Junior Championships which saw Team China came away with all seven titles in Riva del Garda, Italy.

Sun Yingsha came out on top in her first appearance at the tournament, claiming the Girls’ Singles with a narrow seven games victory over two times champion Wang Manyu while Xue Fei defeated surprise finalist Truls Moregard  of Sweden in the Boys’ Singles final.

Top seed Chen Meng comfortably prevailed over Zhu Yuling in the Women’s Singles final to dethrone her fellow compatriot at the summit of the women’s world rankings table and there was also success for China in the Men’s Singles event as Fan Zhendong inflicted a straight games defeat on Dimitrij Ovtcharov.

Disappointment in the gold medal contest for Dimitrij Ovtcharov but an opening round victory over Japan’s Koki Niwa proved enough to see the German star guarantee his place as the new world no.1 ranked male player with Ma Long’s amazing run of 34 consecutive months at the top of the rankings table coming to an end.

Alongside the drama of the 2017 ITTF World Tour Grand Finals, Astana also held the 2017 ITTF Star Awards ceremony at the glamorous Rixos President Hotel as players were recognised for their standout achievements of the year which leads us into the Pongcast question of the month.

Which player won in two categories at the 2017 ITTF Star Awards night in Astana?