The International Table Tennis Federation (ITTF) will be implementing its newly developed World Ranking system in 2018 to present a more accurate measure and realistic situation of the playing level, and to ensure that the World Ranking better supports ITTF events. 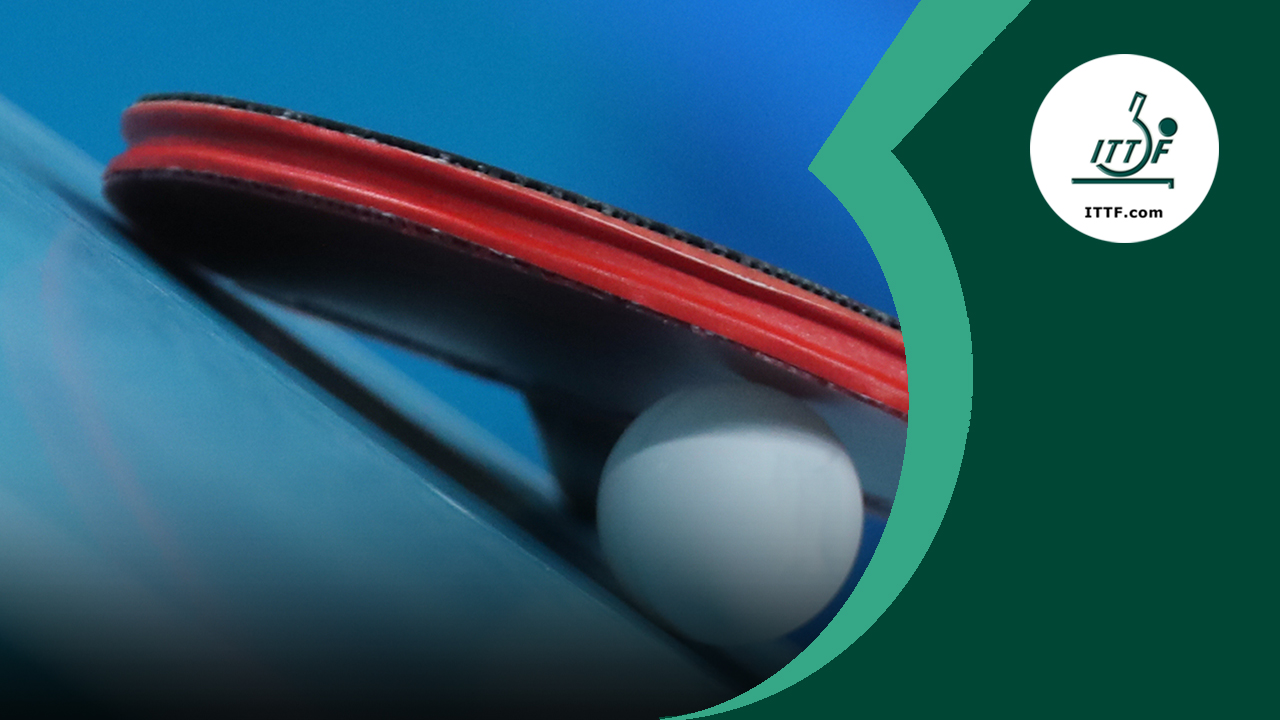 The decision comes after the new system was approved at the Executive Committee (EC) meeting on 23 September 2017 in Halmstad, Sweden, and will become effective from 1 January 2018.

The new World Ranking system, which is more simplified and comprehensive, is expected to create a more dynamic World Ranking based on athlete’s performance and results during the entire year, encouraging players to participate as inactivity affects each position.

The ITTF believes that a high level of competition and sports presentation, assured by the constant participation of its top players at events, will maximize exposure and promotion through TV, social media and traditional media.

Coupled with the more frequent shifts along the World Ranking, it will be in the benefit of sports development to count on a larger variety of nationalities and higher presence of players proceeding from all continents. This will in turn improve the popularity and global reach of the sport, leading to substantial increase in prize money for players and generate more interest of more countries to focus on professional development.

More information on the new ITTF World Ranking can be found here or watch the video above to find out more!

The ITTF is also looking at creating a more unified event structure that would strengthen brand awareness, increase exposure and commercial revenue, to bring major improvements in the world of table tennis.