Join the ITTF in donating to #SupportLariba 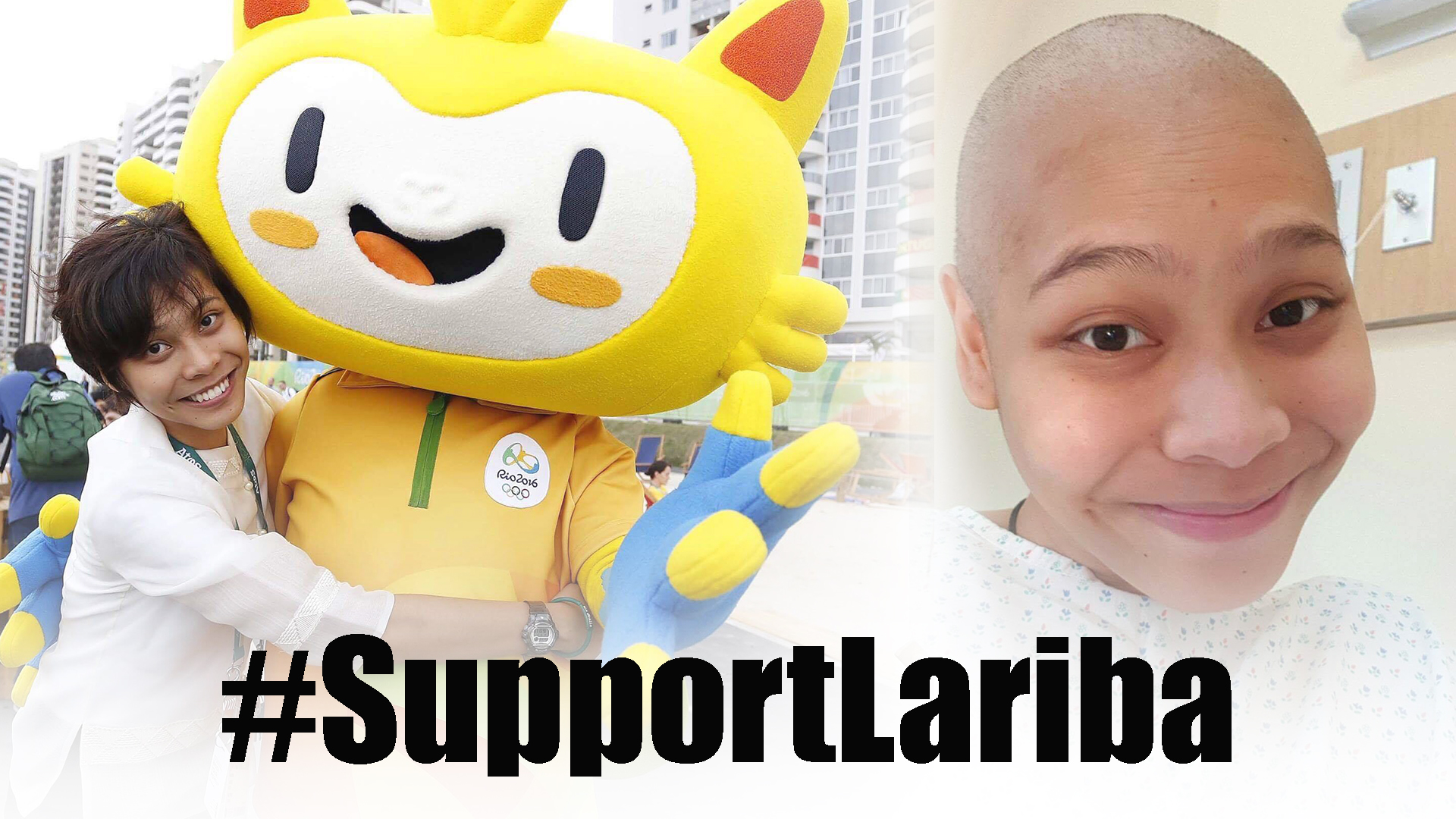 Life could not be going better for LARIBA, until she receive the devastating news 4 days before she was due to leave the Philippines to represent her country at the 2017 World Table Tennis Championships, that she had Acute Myeloid Leukaemia.

As of now, LARIBA has already completed 3 cycles of Chemotherapy and 3 Bone Marrow Aspirate and Biopsies.

After these gruelling sessions of Chemotherapy and Bone Marrow Aspiration, LARIBA now has to undergo a Total Body Irradiation and Bone Marrow Transplant which will cost US$60,000.

The International Table Tennis Federation (ITTF) is asking for donations to help LARIBA and her family raise this much-needed money for her Leukaemia treatment!

ITTF President Thomas WEIKERT stated “When I heard that Ian Lariba needed money to pay for her fight against Leukemia, it was clear that the ITTF had to support her as she is an inspiration to all. I was so proud seeing Lariba carry out the Philippines flag in Rio 2016, it was a moment not just for Lariba, but also for our sport as well. The newly created ITTF Dream Building Foundation has donated $20,000 to the cause and we are asking the whole table tennis family to get behind our hero.”

“On behalf of all of us at the ITTF, I wish Lariba a speedy recovery and hope to see her back on the court in her top form.”

The newly formed ITTF Dream Building Foundation is getting the ball rolling and putting US$20,000 to #SupportLariba.

Members of the sports community and the table tennis family can now join in the cause to #SupportLariba by making your donations here.