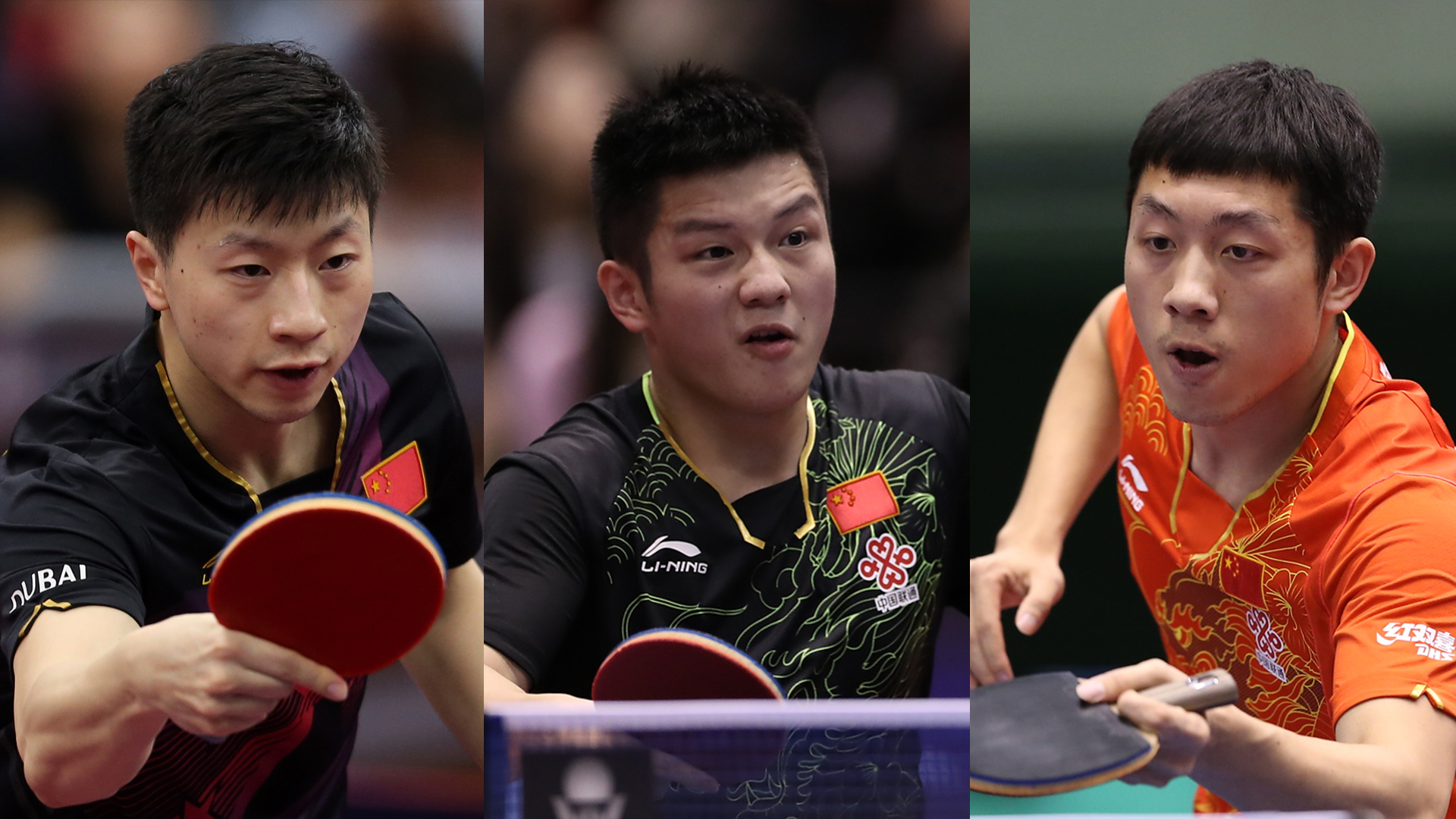 On 23 June 2017, during the Men’s Singles Round of 16 matches at the ITTF World Tour China Open being held in Chengdu, Chinese Table Tennis National Team coaches Qin Zhijian and Ma Lin, as well as athletes Ma Long, Xu Xin and Fan Zhendong forfeited their matches on impulse without fully understanding the details of the modifications that will be made to the management of the Team. With regards to the impact brought by this incident, we have deeply realised the seriousness of this fault, resulting in negative social impact, letting down the love and understanding that the public have in the Chinese Table Tennis National Team, and damaged the Team’s positive social image of upholding patriotism, collectivism, and strive to fight for the glory of the country.

The occurrence of this incident has exposed the severe problem with the management of our Team. We are deeply saddened and remorse about this incident. We sincerely accept the criticism from all sectors of society, and apologize to all fans and spectators. The Chinese Table Tennis National Team will learn our lesson, and deeply reflect on the incident. While fighting to achieve excellent results, we will also strengthen on ideology thinking, and pass on the spirit of hard work, resilient fighting spirit and fighting for the glory of the country.

On 29 May 2017, Kong Linghui was suspended from his duties as the Head Coach of the Chinese Table Tennis National Women’s Team due to his involvement in a lawsuit. The Chinese Table Tennis Association (CTTA) carried out thorough investigation on the incident which exposed several deep-seated problems in the management of the Chinese National Table Tennis Team. As the original Overall Head Coach Liu Guoliang’s effort were mainly focused on the Men’s Team, in order to effectively strengthen the team structure, reduce the level of management hierarchy, and improve the efficiency of the preparation for Olympic Games, the CTTA had decided to carry out a reform of the management of the team. The reform was to remove the positions of Overall Head Coach and the Men’s & Women’s Team Head Coaches, and instead have separate Men’s & Women’s Coaching Team. Considering Liu Guoliang’s contributions to the Chinese Table Tennis Team & his capabilities, the CTTA proposed that Liu Guoliang take on the role of Vice-President of the CTTA, hoping that he will continue to perform his role of managing the team, training and competitions through a higher platform, and contribute more to the CTTA. The CTTA has also communicate directly with Liu Guoliang with regards to this arrangement.

After the CTTA proposed the reform of the management of the National Team, the public has given high level of attention to the issue, and gave us many constructive suggestions. We express our gratitude for the passion and concern for the sport of table tennis, and will take these suggestions into consideration, to improve and carry out out tasks at the National Team.