The Chengdu Three, Timeline of Events 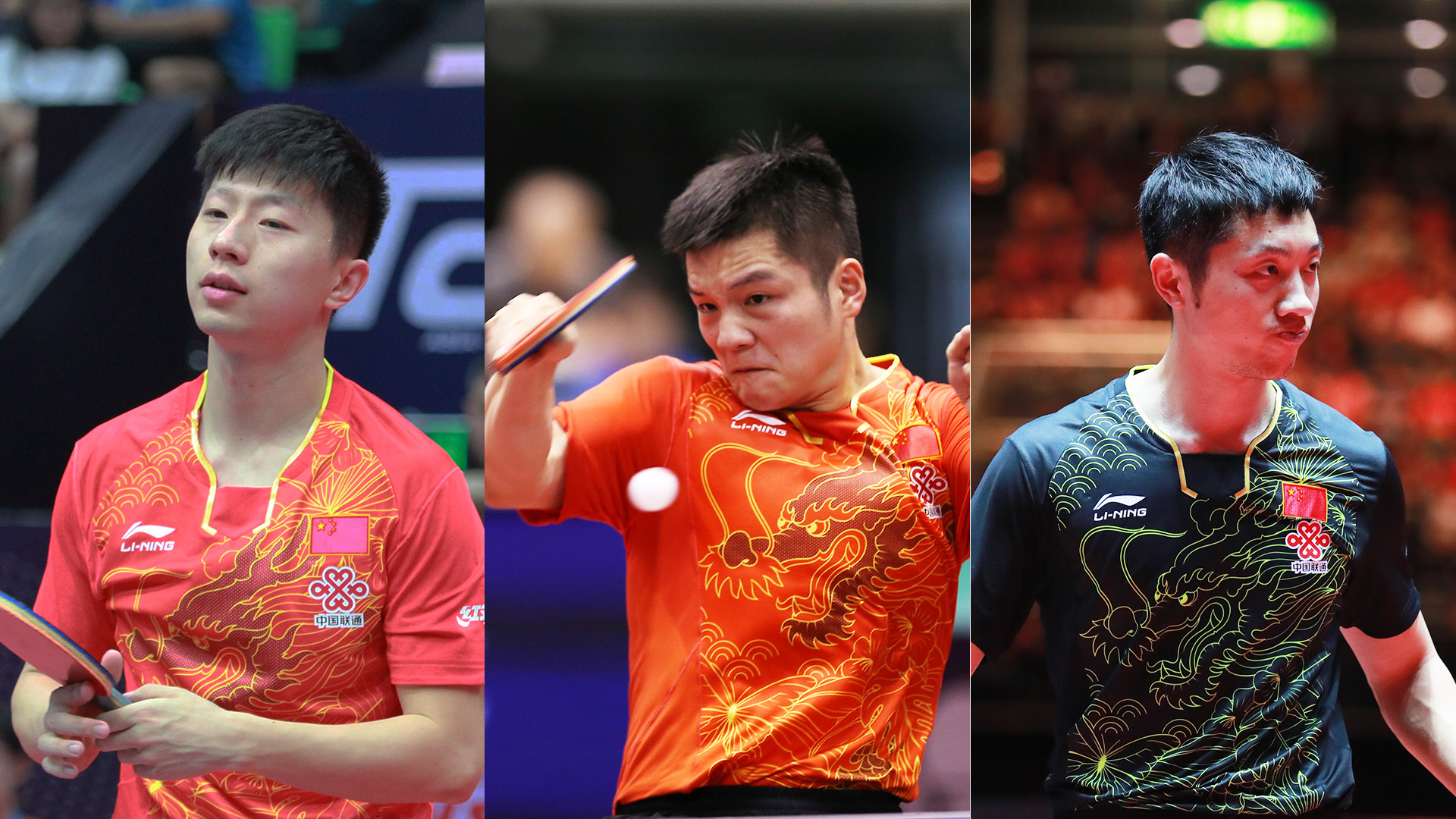 Day One of the Seamaster 2017 China Open in Chengdu.

16:00 Fan Zhendong and Xu Xin compete and lose their semi-final match in the Men’s Doubles event.

19:00 Players and coaches from China’s men’s team post to their Weibo accounts: “At this moment we have no desire to fight……all because we miss you Liu Guoliang!”

19:40 Ma Long does not show for his second round Men’s Singles match. No contact can be made with Ma Long to determine his whereabouts. The crowd at the China Open begin chanting Liu Guoliang’s name.

20:25 Fan Zhendong does not show for his second round Men’s Singles match.

21:10 Xu Xin does not show for his second round Men’s Singles match. Ma Long, Fan Zhendong and Xu Xin can not be contacted via their phones and have left the official hotel.

23:00 Chinese Sports Administration release a statement condemning the actions of the athletes and coaches, calling upon CTTA to investigate and deal with the incident severely.