How heavy are you? The answer will affect your chances of becoming World Champion. 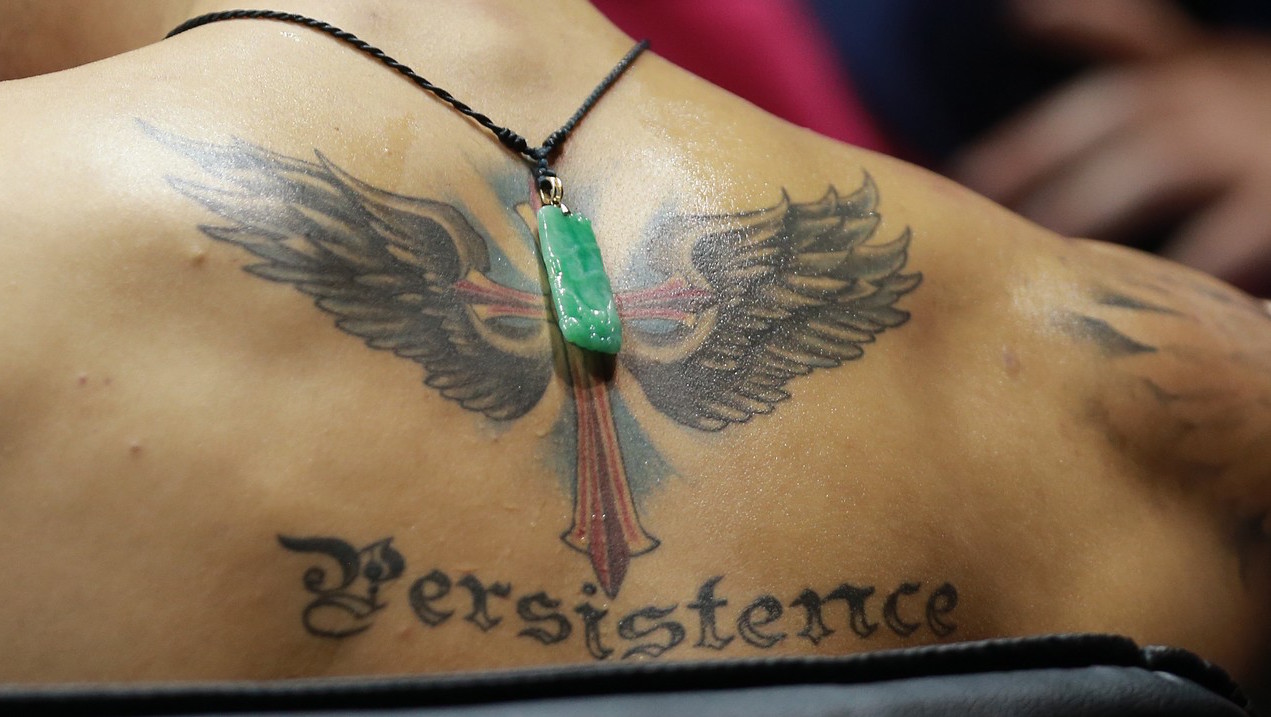 The numbers have been crunched and the results are in. Which team heads the weigh-in heading in to the Liebherr  2017 World Table Tennis Championships?

The lightest team is Japan. The Japanese avatar weighs in at a staggeringly light 61kg. They are approaching marathon runner territory. It should be noted that Tomokazu Harimoto was removed from the calculations because the kid hasn’t finished physically developing and his lack of muscle mass would skew the results. Removing Niwa, if you thought he was perhaps an outlier, brings them in line with Korea Republic at 64.75kg.

As we move up the ranks we see Austria is 68kg, and both Chinese Taipei and Portugal are 70kg. Then there is Germany, who get close to China, but still missing some mass. Our virtual German player checks in at 71.75kg.

So how heavy is Team China? China’s hypothetical athlete sits at 73.5kg. They are getting up their with the international tennis and soccer stars.

Could the other nations learn a thing or two from China and get a bit more bulk? For many of the Asian countries we are looking at more than a 10% difference in weight. They need less time on the table and more in the gym and food hall.

Look a little closer and you will see that there is more to these numbers than first meets the eye.

The golden ratio is 0.41 kilograms for every centimetre of height. How do we know it’s the perfect number? Because all the greats of the sport for twenty years have fit that build.

Werner Schlager, the last European World Champion, clocks in at exactly the same ratio as Team China. And how about Jan-Ove Waldner? Jorgen Persson? Wang Liqin? Ryu Seung-Min? Wang Hao? They all have the ‘China ratio’ or slightly above, never below.

Other than Germany, the other nations seemed to have slacked off on their physical training. Ryu Seung-Min was equal in build to a Chinese athlete when he won at the Athens Olympics, yet now the athletes are effectively 9kg away from standing on the podium.

So to be the best player in the world getting some extra mass could be your golden ticket. Most table tennis players better start chugging the protein shakes and hitting the gym if they want to be World Champion. Do you even lift?