The Liebherr 2017 World Championships are closing in fast and the world's finest table tennis players are beginning to plan their travels to Düsseldorf, Germany for the start of the big event which commences on Monday 29th May.

Returning to the World Championships stage for the first time in four years, Daniela Monteiro Dodean will be hoping to recapture some of her brightest form on her visit to Düsseldorf.

Monteiro Dodean has enjoyed a fair amount of success on the European scene, and the 29-year-old has proven to be an excellent doubles player achieving title wins in the Women’s Doubles and Mixed Doubles competitions at past European Championships.

Yet, despite a strong junior career Monteiro Dodean has at times struggled to retrieve silverware at high-profile senior events in the Women’s Singles draw and her personal best finish in the category at a World Championships came back in 2007 where the Romanian reached the Round of 16.

However, Daniela Monteiro Dodean put in a solid showing at the recent 2017 ITTF Europe Top 16 Cup in Antibes where she finished eighth overall.

Another Romanian who starred in Antibes was Bernadette Szőcs who went on to achieve a sixth place finish on her third appearance at the event. Just like her fellow compatriot Daniela Monteiro Dodean, a spot at the Liebherr 2017 World Championships is awaiting Bernadette Szőcs.

Making her fourth appearance at the World Championships, Szőcs will be aiming to surpass the Round of 64 for the first time at the tournament and will be hoping to demonstrate the big strides she has made in her game to spectators watching all around the world.

Arguably Romania’s most likely source of success in Düsseldorf is Elizabeta Samara, who has competed at the World Championships since the 2007 edition of the competition.

In a similar style to Monteiro Dodean a Round of 16 finish was also pulled off by Samara at the 2007 World Championships in Zagreb, Croatia and in 2015 she became the first Romanian player to claim the Women’s Singles gold medal at the European Championships since Otilia Bădescu in 2003. 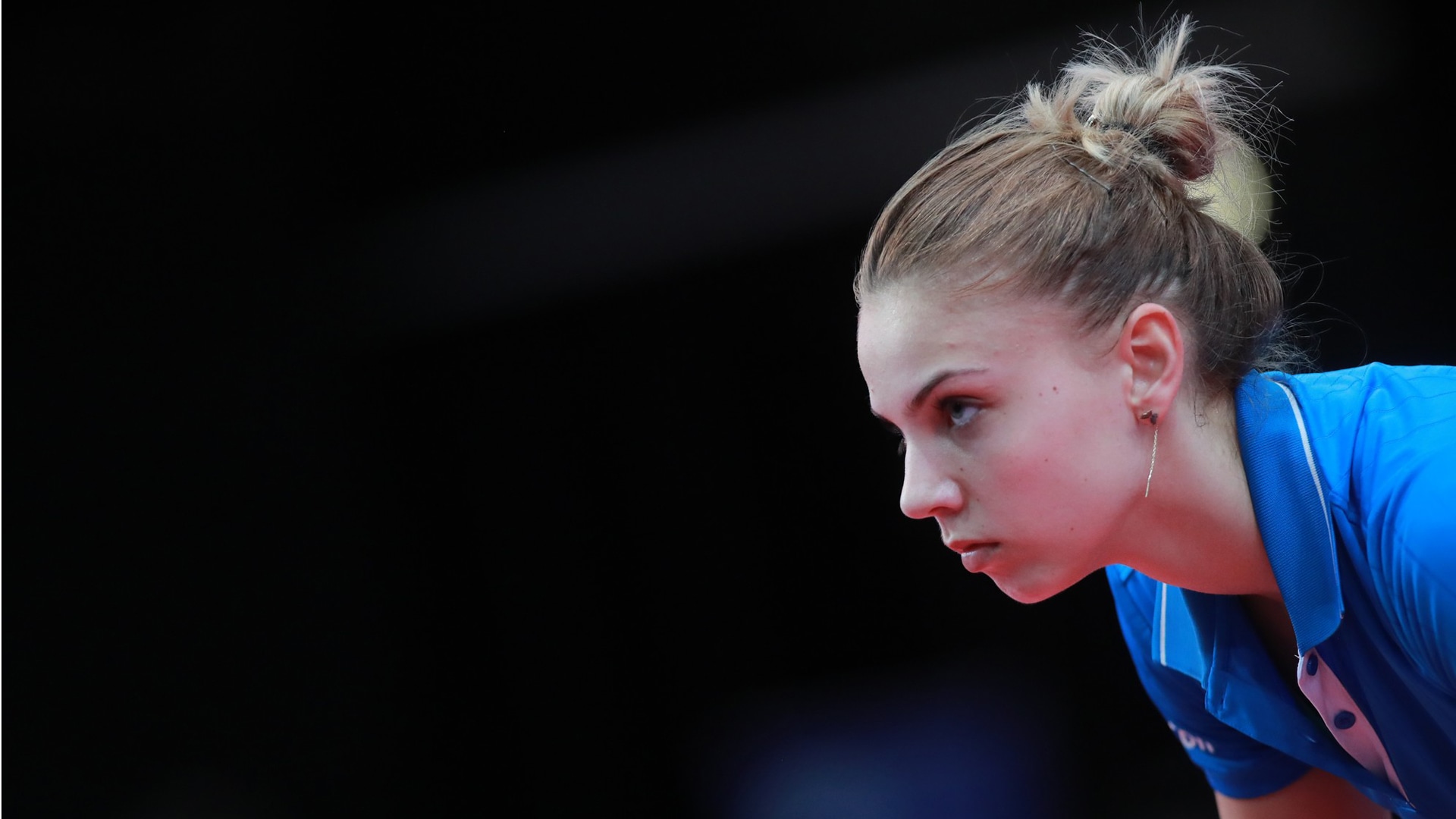 The two other Romanians heading to Düsseldorf are Adina Diaconu and Irina Ciobanu who will be making their debuts at the individuals tournament in 2017.

Adina Diaconu is one of Romania’s brightest up-and-coming players in the sport and positive outings at the Sun International 2016 World Junior Table Tennis Championships and the Stag 2017 European Under 21 Championships will provide Diaconu with plenty of confidence at her first World Championships. Irina Ciobanu has also been hard at work preparing for Düsseldorf and could potentially prove a real force to be reckoned with in the doubles categories.