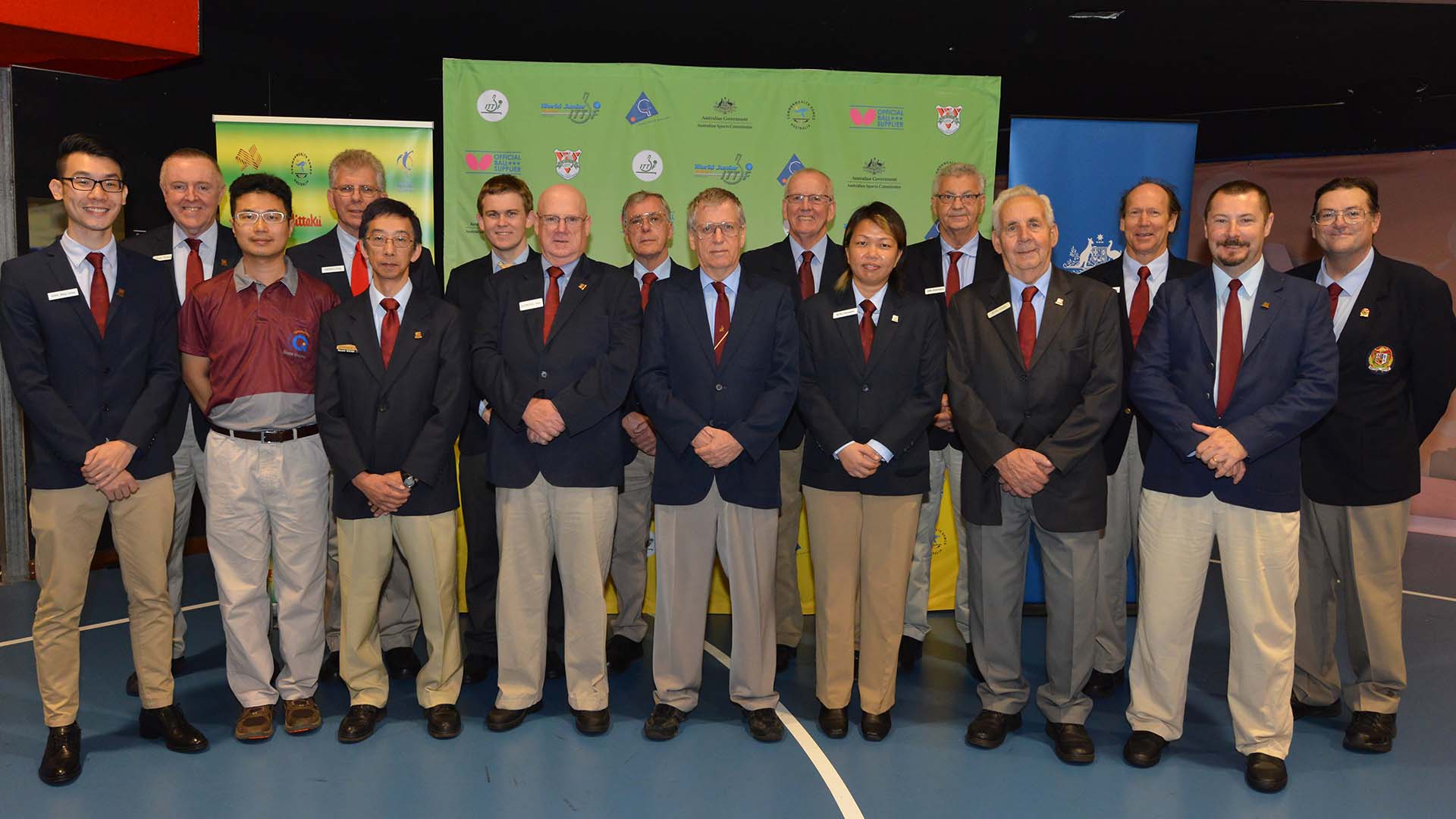 It is an open invitation. Therefore not all nominations may be accepted.

Full hospitality will be provided in a twin room from dinner on Saturday 1st July to breakfast on Sunday 8th July.

Each umpire will receive a daily allowance per competition day, according to ITTF regulations.

Should a nominated umpire require a visa, kindly send relevant details when submitting the nomination (full name as in passport, date of birth, place of birth, passport number, expiry date of passport). A visa will be provided.

Umpires must wear the International umpiring uniforms as described in the Handbook for Match Officials.

Evaluations for Blue Badge umpires will be conducted.

For replies and questions, please address:

Education on the Agenda for Match Officials

Registration Open for International Referees School in November in Singapore