It looks like both Super Bowl 51 teams have table tennis in their training regime. 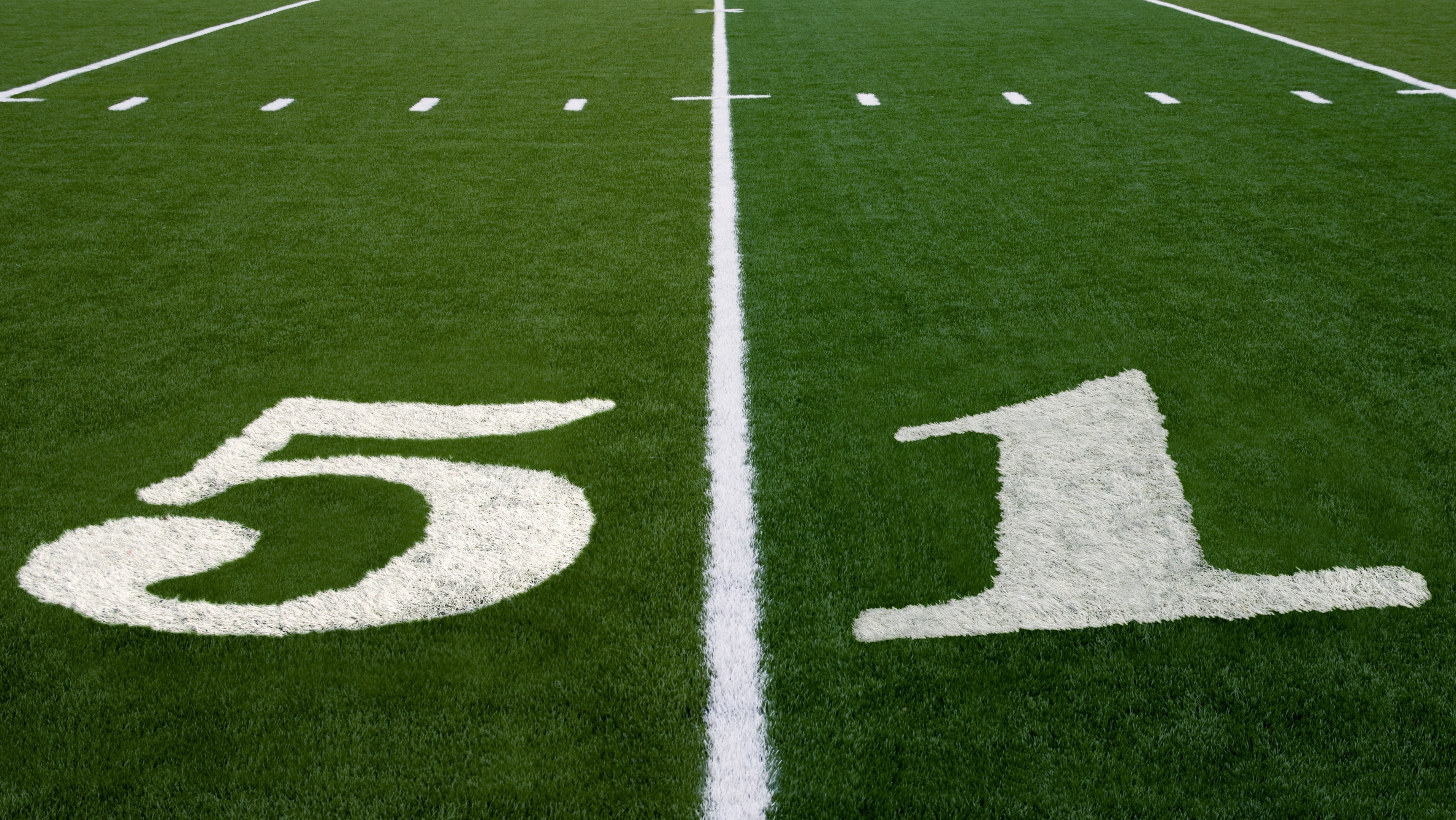 New England Patriots wide receivers Julian Edelman and Danny Amendola have been keeping up their training in the off season after their Super Bowl 51 win.

The pair have been hitting up the table tennis table in their spare time.

But this wasn’t just a once off match. The pair have been enthusiastic about their table tennis for a few years now.

Speaking to the Boston Herald two years ago, Amendola made clear that their table tennis exploits were more than just a casual hit .

“Julian and I play quite often, 3 or 4 times a week. It’s kind of our vice.” Danny Amendola.

In 2017 they are still clashing on the court.

But it’s not just the Patriots who have taken up table tennis.

Rolling Stone reported that the Atlanta Falcons, surprise Super Bowl finalists who only narrowly went down to the Patriots, introduced table tennis as part of their team building strategy in 2016.

Speaking to ESPN, Atalanta’s running back Tevin Coleman explained the philosophy behind the introduction of tables in to the locker room.

“Last year, it was just guys on their phones. Nobody was talking, communicating, nothing like that. The tables helped a lot. It got players like me who had never played ping-pong involved.” Tevin Coleman

Table tennis players might want to start looking to add a little NFL cross-training to their schedules.

ITTF steps up support for China amidst Coronavirus