At a spectacular signing ceremony in Shanghai, the International Table Tennis Federation (ITTF) signed a long-term partnership with Seamaster for the ITTF World Tour and the new form of table tennis, Table Tennis X (TTX).

As announced last month, Seamaster has come on board as the new title sponsor of ITTF’s World Tour in a four-year deal. Pen was put to paper today in front of a large media contingent and three Olympic champions LI Xiaoxia, ZHANG Yining and WANG Liqin at the Shangri-La Hotel.

This is an exciting new era for the ITTF World Tour, with the Seamaster 2017 ITTF World Tour having new branding, a new logo, a new format and now together with Seamaster, it has the highest ever prize money.

In addition to the ITTF World Tour deal, Seamaster has also came on board as TTX’s exclusive commercial partner.

TTX is fun, exiting and dynamic – a perfect mix to attract more youth to our sport in a social setting and a perfect mass participation event. TTX is time bound, uses a heavier ball so it can be played anywhere, and the racket does not have any spin which breaks down the barriers for participation.

The ITTF, together with Seamaster, has been working hard since the launch of TTX at the Rio 2016 Olympic Games to develop the equipment and technology to bring TTX to the world. Soon there will be rackets and balls available to all, and youthful, exciting mass participation TTX festivals to be held across the world, starting with one in Dusseldorf, just before the Liebherr 2017 World Table Tennis Championships.

ITTF President Thomas WEIKERT stated: “It is my huge honor announcing these two very important deals with Seamaster. Seamaster, and their Chairman Mr. Frank Ji are very special friends to the ITTF, having already extensively supported our events and programs in our past. The ITTF is very pleased to be extending the scope of our partnership with Seamaster to the ITTF World Tour and TTX. Thank you to my colleagues and ITTF Vice Presidents Mr. SHI Zhihao and Mr. Masahiro MAEHARA for joining me in a sign of unity for this historic signing.”

“I would like to thank my friends at the Chinese Table Tennis Association for their support in getting these contracts agreed. This is a new era for our relationship, and I look forward to working more closely with CTTA in all table tennis matters inside and outside of China.”

Seamaster Chairman Frank JI also was in a positive mood after the ceremony: “Since 2012, Seamaster has been following table tennis because of my personal passion and the nature that both the sport and our business are worldwide bound. Seamaster and the ITTF have already worked on many projects together including the 2015 & 2016 ITTF Star Awards, 2016 Women’s World Cup and the 2016 ITTF World Tour Grand Finals. Seamaster and the ITTF are in alliance in how the sport needs to be developed to move to the next level.”

“We are very excited to have agreed the deals for the ITTF World Tour and TTX. We believe that both these projects can be a huge success, and Seamaster is looking forward to working closely with the ITTF to make this happen.”

The works to make these projects a huge success with Seamaster has already begun, with positive results. 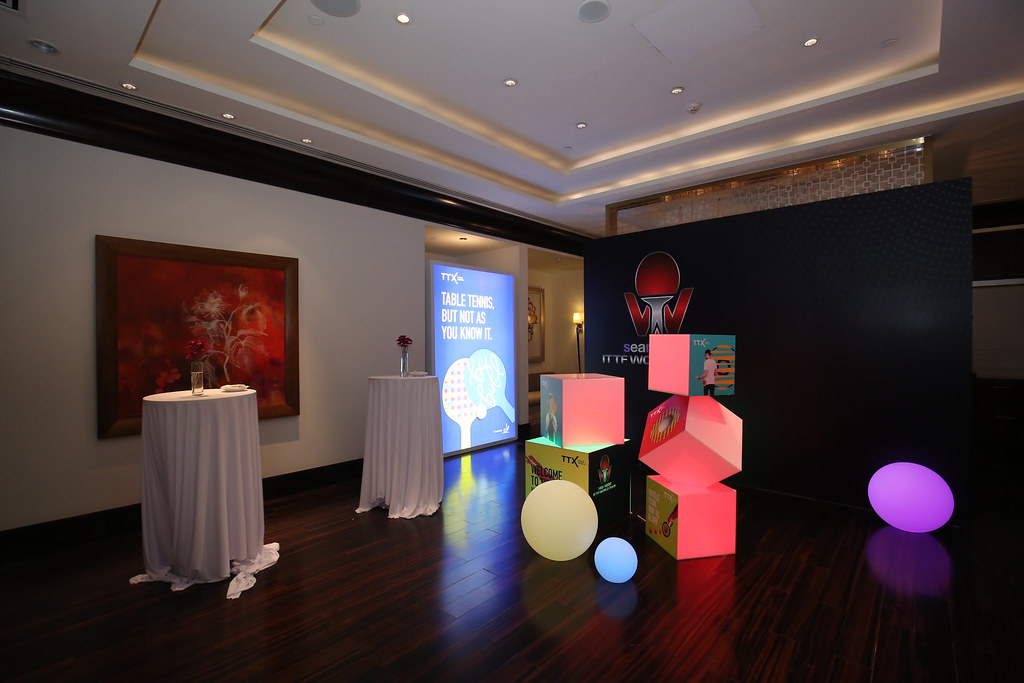