The International Table Tennis Federation has agreed a four-year sponsorship and strategic partnership deal with Seamaster for the ITTF World Tour. 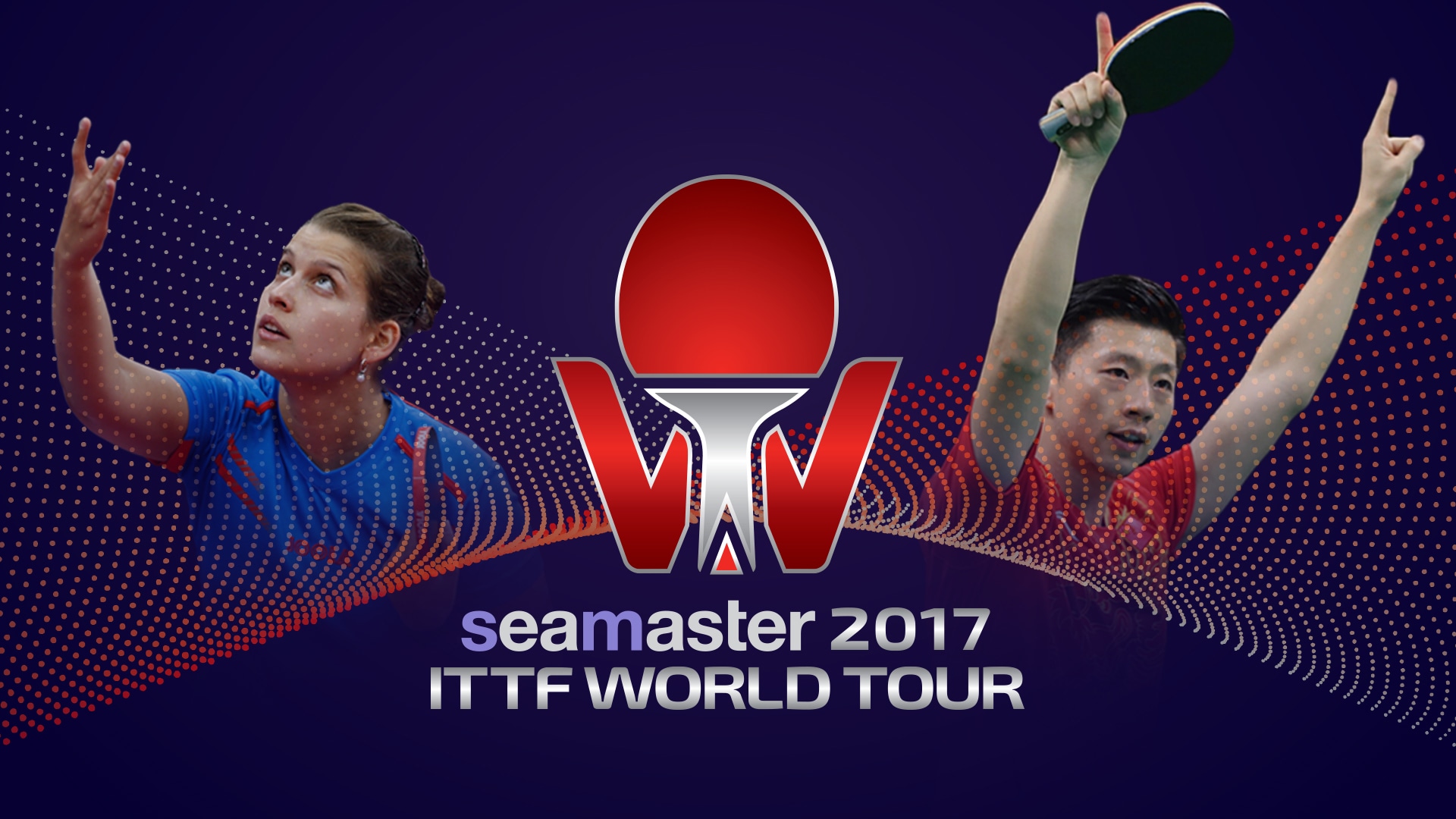 ITTF President Thomas WEIKERT stated: “ITTF welcomes Seamaster with open arms to the ITTF World Tour. Seamaster has been involved in recent ITTF events, and we believe they are a great fit for the established ITTF World Tour. This new partnership with Seamaster will allow the ITTF to push the World Tour to new unseen heights to give our players the best possible conditions to excel as well as conducting some social initiatives around the world.”

Seamaster, a Chinese shipping company, is no stranger to table tennis sponsorship, previously being the title sponsor of the 2016 ITTF Women’s World Cup, 2016 ITTF World Tour Grand Finals and the 2016 ITTF Star Awards.

On the groundbreaking deal, Chairman of Seamaster Mr Frank JI stated: “Seamaster sees a lot of value and potential in the ITTF and its table tennis products. We are very excited to have secured the title sponsorship rights for such a prestigious property like the ITTF World Tour. We are looking forward to working together with the ITTF to improve the ITTF World Tour to make it bigger and better than ever before, as well as working with the ITTF on some Development programs.”

As mentioned by Mr WEIKERT, as part of the agreement, Seamaster will work closely with the ITTF to develop all facets of the ITTF World Tour, including prize money, sports presentation, fan experience and the global promotion of the tour.

ITTF Marketing & Commercial Director Steve DAINTON, who took over the running of ITTF’s commercial rights since the ITTF took the rights back in-house on 1 January 2017, stated: “It’s a fantastic start for ITTF after just taking the rights in-house. But more importantly, it’s remarkable to work with a company like Seamaster who sees the potential in table tennis. This deal will allow ITTF’s commercial operations to grow at a faster rate, and ensure our World Tour events become stronger. We are looking forward to a fruitful and exciting journey working with Seamaster on this large project.”

The Seamaster 2017 ITTF World Tour, which has already received a branding facelift, includes 12 events across the world in 2017 plus a World Tour Grand Finals, which only the top 16 male and female from the 12 World Tour events qualify for.

The events are split into two tiers, Regular and Platinum. The six ITTF World Tour Platinum events will have higher prize money and be of a higher level organisation, which will ensure the attendance of the world’s best players, resulting in more international exposure for the hosts.

The six cities that have won the right to host a 2017 ITTF World Tour Platinum event are:

2017 is the 21st year of the ITTF World Tour which started back in 1996 in England, originally named as the ‘Pro Tour’ with the purpose of bringing more money into the sport and more competition for professional players.

Established in 2006, Seamaster is a leading shipping company based in Shanghai that has a diversified business portfolio and exposure. Providing various professional shipping expertise with its qualified and all-round services to its clients, Seamaster is also leader in dry bulk transportation.