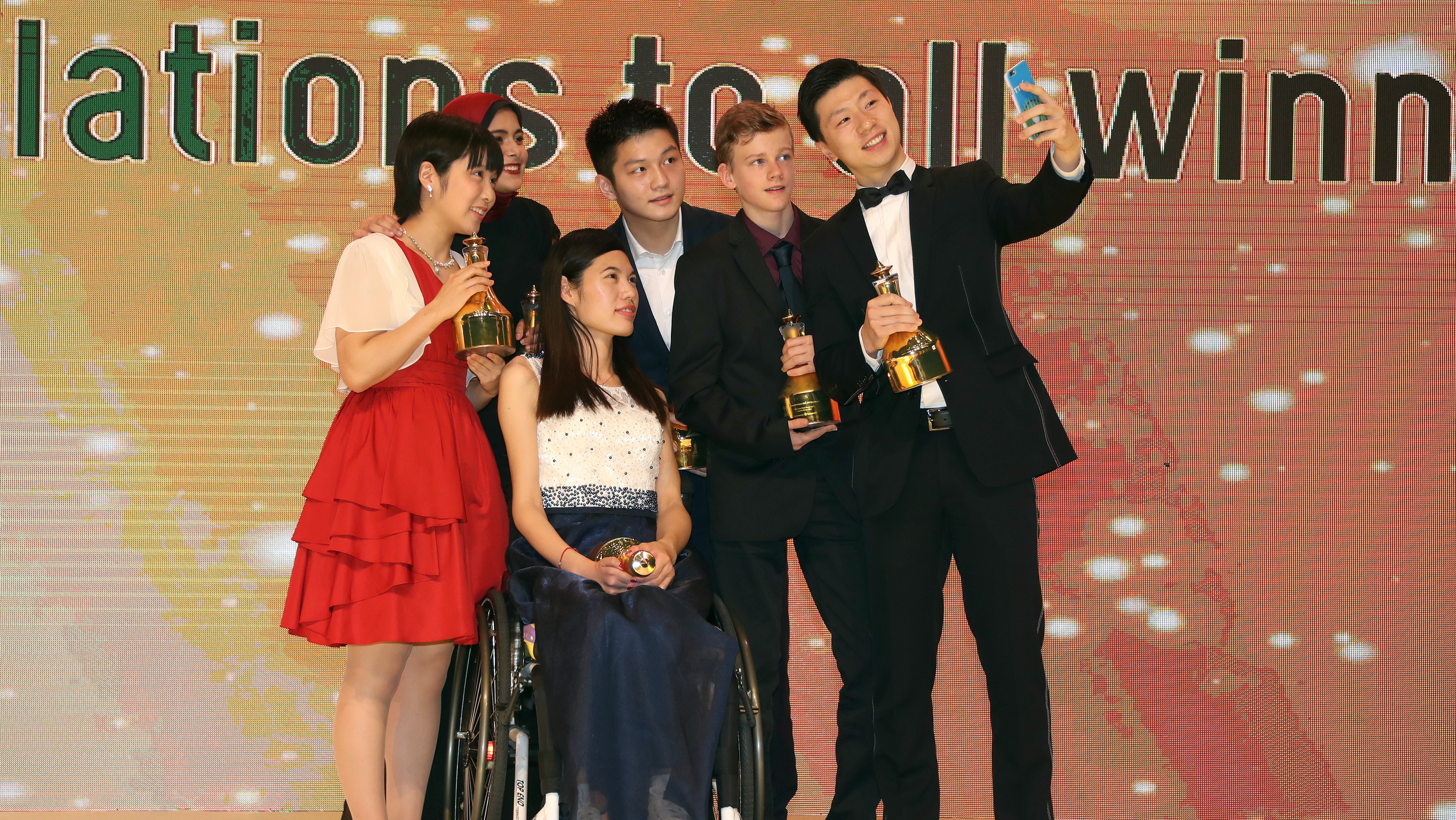 The Seamaster Qatar 2016 ITTF Star Awards was held today, Thursday 8th December, at the Sheraton Grand Doha where the world’s best table tennis athletes dressed up in their finest to celebrate their achievements in 2016. Eight prestigious awards were handed out during the night to honor the respective winners.

“Thank you to ITTF and the Qatar Organizing Committee for giving me this award. Doha is a very beautiful city, and I’m very happy and honored to receive this beautiful award in this city. Thank you everyone for the recognition of my efforts and results in 2016,”Â shared MA upon receiving his award. “After Rio, table tennis has become more popular in China, I’m very happy and proud of this. I hope that through my efforts and that of other members of the table tennis community, we will be able to spread table tennis to more corners of the globe.”

It was DING who won the hearts of the table tennis fans and the expert panel consisting of the fellow players, and members of the media.

Despite having a fever, DING attended the Awards night and share her joy with her fans and the table tennis family, “I’m glad with the award. I want to thank ITTF and everyone who supported me and helped me grow stronger. I love you everyone! Thank you very much!”

With his insane roller shot against France’s Simon GAUZY at the 2016 ITTF World Tour Japan Open that went viral around the globe, FAN Zhendong claimed the 2016 Star Point presented by Seamaster.

Missing out on the Female Table Tennis Star award, HIRANO returned home with the 2016 Breakthrough Star title presented by Monday Club with her achievement at the Seamaster 2016 Women’s World Cup. HIRANO became the youngest World Cup Champion at 16-year-old, and is the first non-Chinese to ever held up the trophy.

Egypt’s Rinad FATHY was the 2016 Fair Play Star for her true act of sportsmanship and honesty at the ITTF-African Junior & Cadet Championships. At 2-2 and 12-11 in the Cadet Girls’ Team Final, FATHY gave an edge point to her opponent that neither the umpire nor the assistant umpire saw, which resulted in the loss of her individual game. FATHY’s sportsmanship was rewarded in the end as Egypt was crowned the eventual Champion.

For their achievements in their table tennis career, winning more than Gold medals at the World Championships and Olympic Games, DING was inducted into the ITTF Hall of Fame together with her fellow teammates XU Xin and LIU Shiwen.

The world’s best players, now swap their dresses and suits for the table tennis gear, as the Seamaster World Tour Grand Finals continues to take place until 11 December 2016. 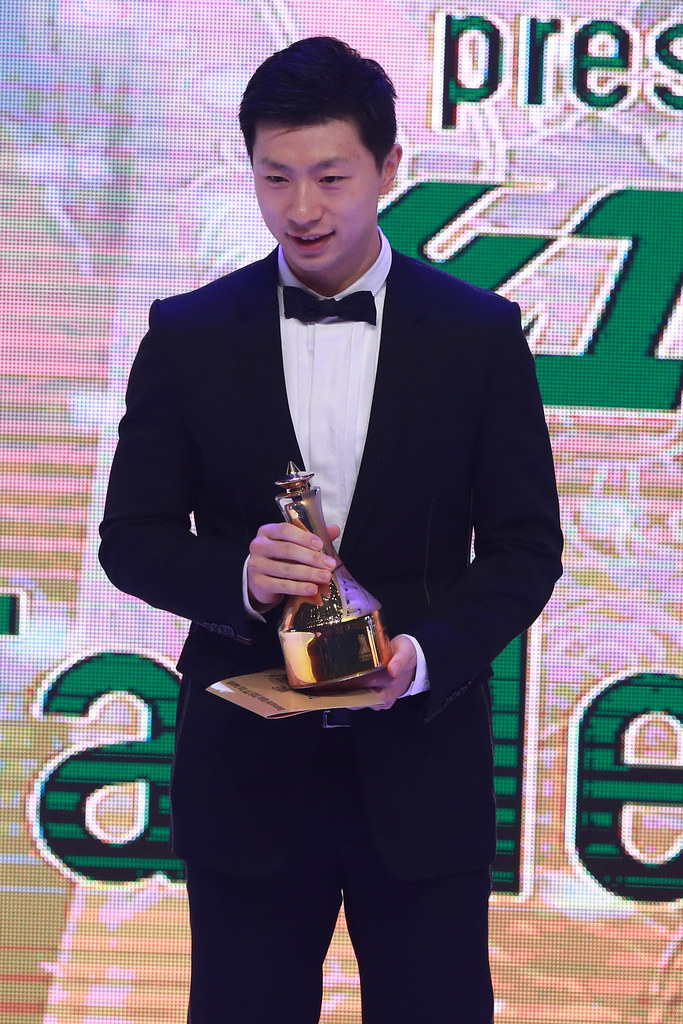