Day seven of the Sun International 2016 World Junior Table Tennis Championship is here with lots of exciting action. Its is a big day in the junior boys' and girls' singles events as matches will be played until the quarter finals. In the doubles category, matches will be played until semi finals and the day will end with mixed doubles semi finals. 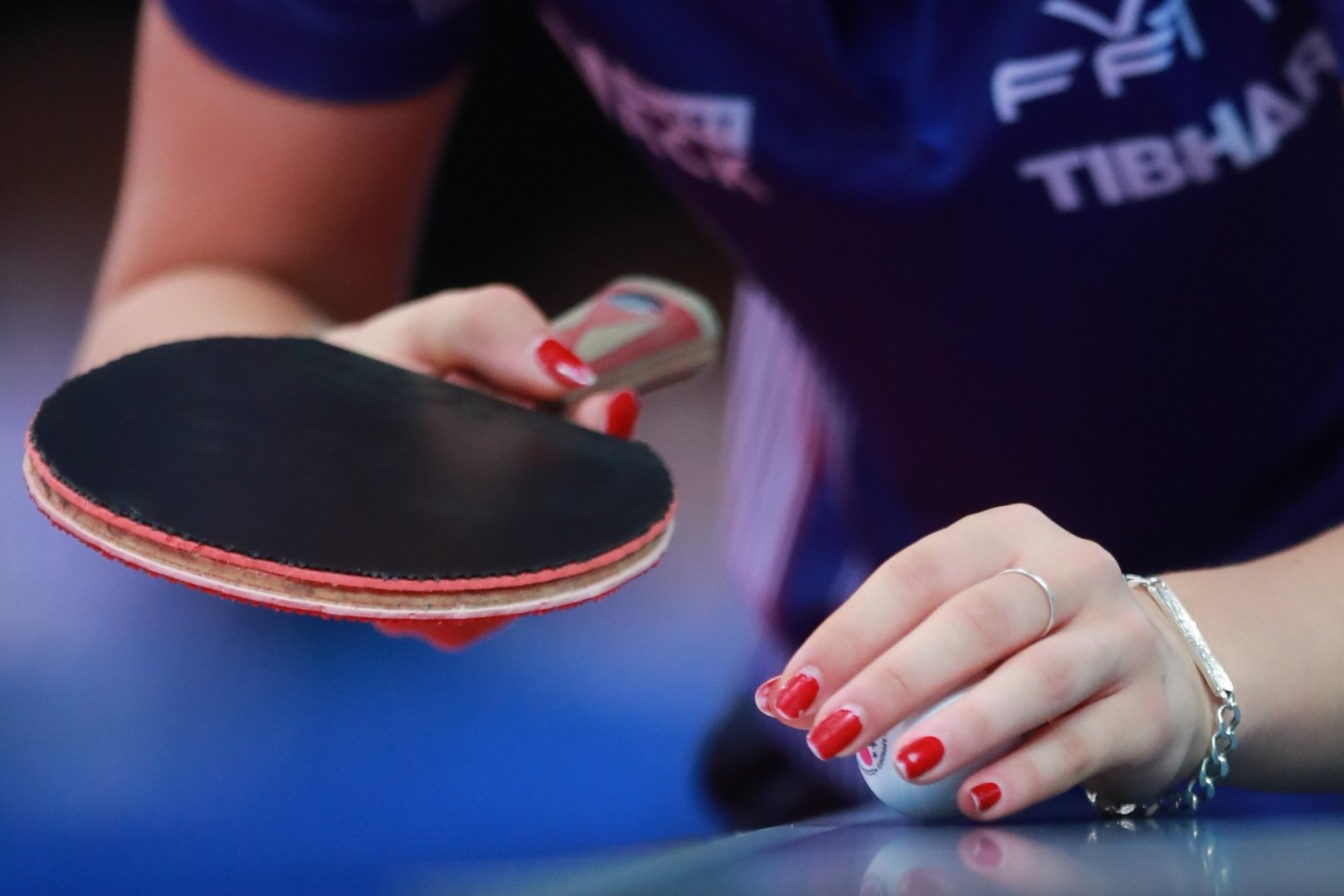 The day will commence with the junior girls’ singles competition in the round of 32. Japan’s four sensations, seeded one to four in the tournament- Miu Hirano, Mima Ito, Hina Hayata and Kato Miyu, will all be seen in action in the round of 32. China also has all four girls ready to make their mark in the singles. With some disappointment in the junior girls’ doubles yesterday, China will especially be on top of their toes to ensure their spot at the podium at the end of the day.

In the boys’ singles, 14 of the top 16 seeded players made it to the round of 32. Most of the top names will work their hearts out today, as Tomokazu Harimoto (JPN), XU Haidong (CHN), Darko Jorgic (SLO), Aliaksandr Khanin (BLR), Yuto Kizukuri (JPN), Yu Heyi (CHN), Tonin Ryuzaki (JPN) and Cho Seungmin (KOR) will all be in action fighting to make it to the next round.

The day is hard for the players as after the round of 32, round of 16 will take off, and later in the evening the quarter finals will be played. It will be a test of both mental and physical strength for the players as by the end of the day, medal places will be decided.

Junior boys’ doubles, one Chinese pair is still in fray to keep fighting for a medal. Apart from that Japan, Korea Republic, Romania, Chinese Taipei, France will be fielded into action. Matches will be played until the semi finals.

The day will end with mixed doubles semi finals to be played at 20:15 hours. The first semi finals will be contested between Cho Seungmin/ Kim Jijo (KOR) and Xu Haidong/ Yuan Yuan (CHN), and the second one between Yuki Matsuyama/Hina Hayata and Darko Jorgic/ Izabela Lupulesku (SRB).

By the end of day seven the world will know who the best of the best junior table tennis players in the world are!!

Watch the matches LIVE on ITTF.com/itTV.