Enjoying the experience, one clear winner in Cape Town

On the evening of Sunday 4th December, five days of play had concluded at the Sun International 2016 World Junior Championships in Cape Town, South Africa; there had been elation and disappointment, victory and defeat.

How there was one clear winner.

It was the unanimous view that Grand West Casino and Entertainment World was proving to be a splendid venue.

The premises have met with the approval of all concerned; especially pleased with the surroundings are New Zealand’s Alfred Dela Pena, Denmark’s Andreas Dilling, Australia’s Antonina Zhang and India’s Archana Girish Kamath.

“Being my second international competition, I think coming to Cape Town, which is regarded has one of the beautiful cities in the world, is exciting. I was not disappointed with what I have seen and not just because it is an African country but the uniqueness of the venue has showed that the city is what they say it is. I will forever cherish every moment I spent in Cape Town and will always look forward to a return to this beautiful city”, Alfred Dela Pena. 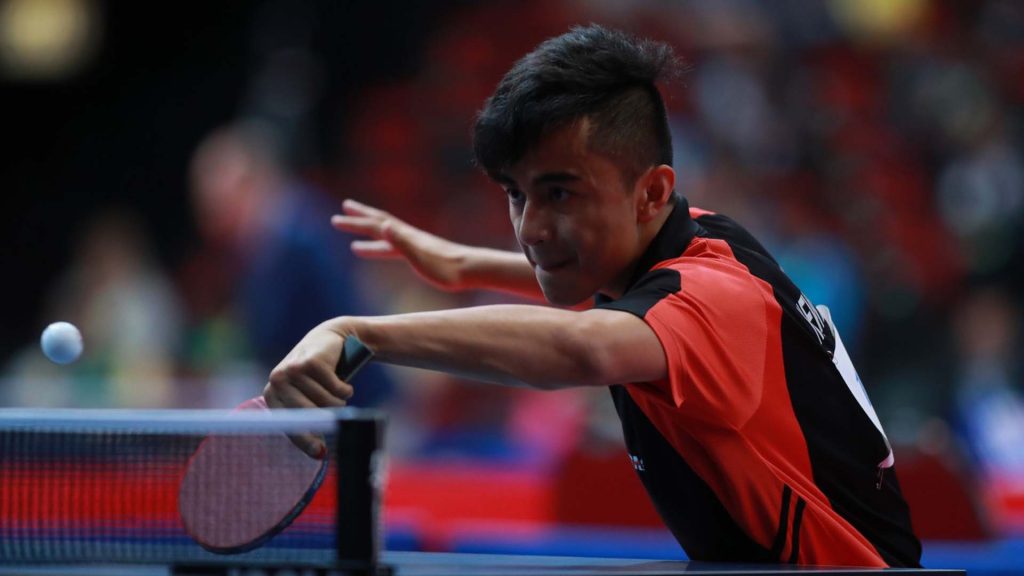 Enamoured by the city which is located on a peninsula beneath the world famous Table Mountain, accessible by cable car, was the attraction for the New Zealander.

It was somewhat different for Antonia Zhang who was very much at home in the environment created.

“My best friend is from Cape Town and she has told me a lot about the city; when I got here I was not disappointed because the weather is similar to Australia and the people are friendly. One unique thing about the venue for the players is that aside the hall, the outside of the hall is full of excitement which enables us to be relaxed after a tense match”, Antonia Zhang

More than satisfaction for players from the southern hemisphere, it was the same reaction from those who had travelled to Cape Town from the other side of the Equator.

“I am indeed thrilled with what I have seen so far, the atmosphere is superb and the venue alongside the location is excellent; this is good for table tennis”, Andreas Dilling

A special venue, it was very much the shared view of Archana Girish Kamath; she was of no doubt that the premises had produced a most conducive setting.

“I think every player will like this environment because of the uniqueness of the venue. It is an awesome venue for table tennis, I think I will cherish every moment I spend in the competition”, Archana Girish Kamath

Quite simply for all concerned, the Sun International 2016 World Junior Championships continues to be a memorable experience.