Press Release: Tapper and Partyka Sets Off for Early Clash in Rio

The draw of the Rio 2016 Paralympic Games Table Tennis Singles event has concluded today with Rio 2016 Olympian and Paralympians Melissa TAPPER (AUS) and Natalia PARTYKA (POL) heading off for an early clash in the group stage of the Class 10 Women’s Singles event. 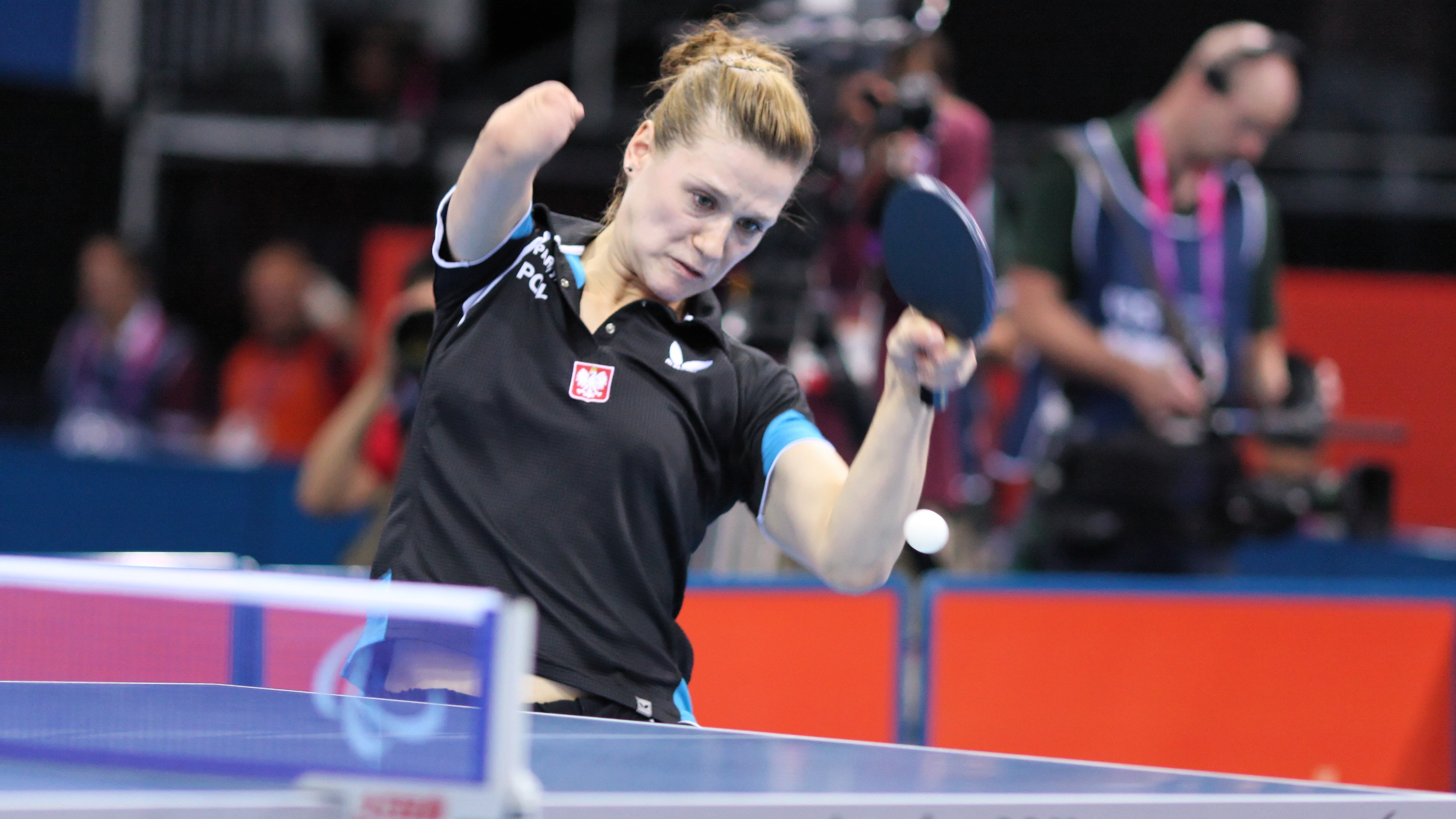 The Men’s and Women’s Singles events will follow a round robin format in the preliminary rounds with the winner and the runner up of each group progressing to the next phase, which will be a knock out format.

TAPPER has made history in Rio as Australia’s first ever athlete in both the Olympic and Paralympic Games, and is only the second athlete to do so after PARTYKA, who is the hot favorite for the title in Rio. Rio will be PARTYKA’s fifth Paralympic appearance, the legendary Paralympian competed in her first Paralympic Games when she was only 11 years old in Sydney 2000, and had dominated Women’s Class 10 in the past three Paralympic Games, taking home Gold in Athens, Beijing and London.

Drawn into the same group with the 3-time Paralympic Champion, world number four TAPPER will be looking at ending PARTYKA’s dominance in Class 10 para table tennis to advance to the semifinals stage to edge closer to her first Paralympic title.

Ibrahim HAMADTOU, the armless Egyptian player who became an internet sensation after making his guest appearance and playing with the world’s top able-bodied players at the 2014 World Team Table Tennis Championships, will face off world number four David WETHERILL (GBR) and 2011 European Team Champion Thomas RAU (GER) in the group stage for his chance for Paralympic glory in the Men’s Class 6 event in Rio.

Men’s Class 11 will see a clash of the titans, with current World Champion Pascal PEREIRA-LEAL (FRA) and the reigning Olympic Champion Peter PALOS (HUN) facing off each other early in the group stage. The current world number five PEREIRA-LEAL has lost both his previous two encounters against the two-time Paralympic Champion, and will be determined to avenge his London 2012 semifinals loss to PALOS.

The Rio 2016 Paralympic Games Table Tennis action will begin from 8th September till 17th with 29 medal matches from both Singles and Team events.

Full draw for the Singles event can be found on http://bit.ly/Rio2016PTTResults

WTT Contender Series – everything you need to know!