Recognized as the highest administrative capital in the world, even though not the official capital city; that distinction belongs to Sucre; La Paz with the majority of Bolivian government departments, was the home for a recent ITTF/PTT Level One Coaches Course.

Organised under the auspices of the ITTF Development Programme and supported by the Foundation for Global Sports Development, who have partnered the ITTF Development and Education and Training since 2009, proceedings in the city that is situated some 11,975 feet (3,650 metres) above sea level, commenced on Wednesday 13th July and concluded on Sunday 17th July.

The expert of duty was Ramon Ortega Montes, the Development Officer for the Latin American Table Tennis Union; known always as Moncho, he is man who puts fitness high on the agenda and soon realized the perils of living at high altitude.

“My first thought was to go jogging; I was told that I would not be able to run one kilometer”, explained Moncho. “Soon, I realized that any small movement or effort you get very tired, the air did not seem to enter my lungs.”

It was very quickly back down to earth for Moncho where 30 students, six of them female, were ready to start the course.
Notably they represented six regions in Bolivia: Copacabana, La Paz, Oruro, Potosi, Santa Cruz and Sucre; also there was one from Chile.

“It is a difficult situation for the national association who do not receive any financial support from the government”, added Moncho. “Their survival comes from their own incomes and from the help of the National Olympic Committee.”

Nevertheless, as with all such courses there was an eagerness to learn whatever their background in the sport with Moncho able to introduce coaching methods he had learned in Japan.

Julio Cesar Tellez from Oruro often visits La Paz; he is an accomplished player and often practises with Jordan Acuña from Chile, the Technical Director.

Conversely Rosse Mary Gonzalez and Roberto Goyzueta did not have a great deal of experience and were somewhat concerned that they would be able to cope with the course content; their fears were soon allayed.

Additional to the course, Moncho was able to meet Antonio Arze, the President of the NOC, as well as members of the National Association.

Over 26 students, all with a full attendance, passed the course. 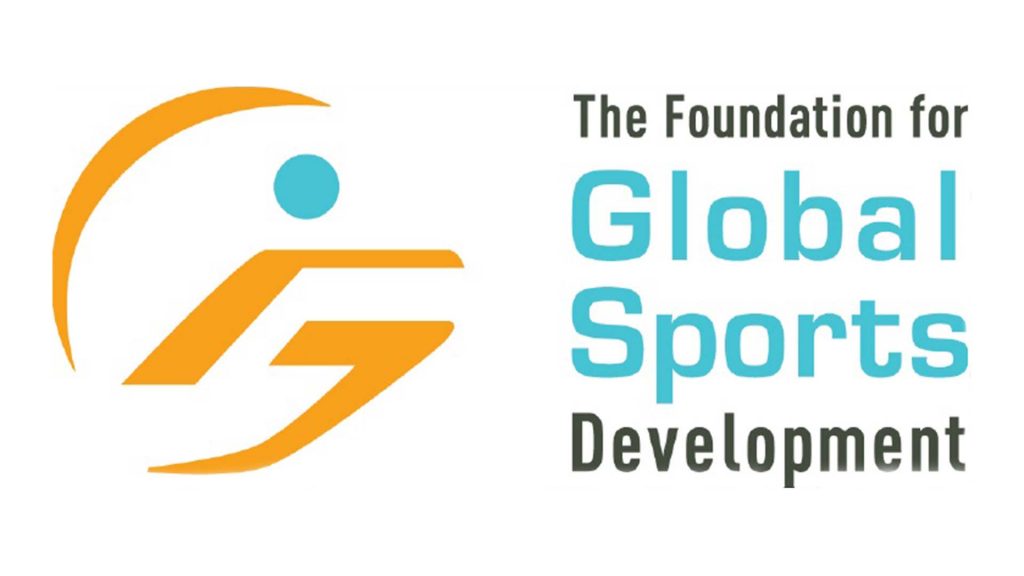