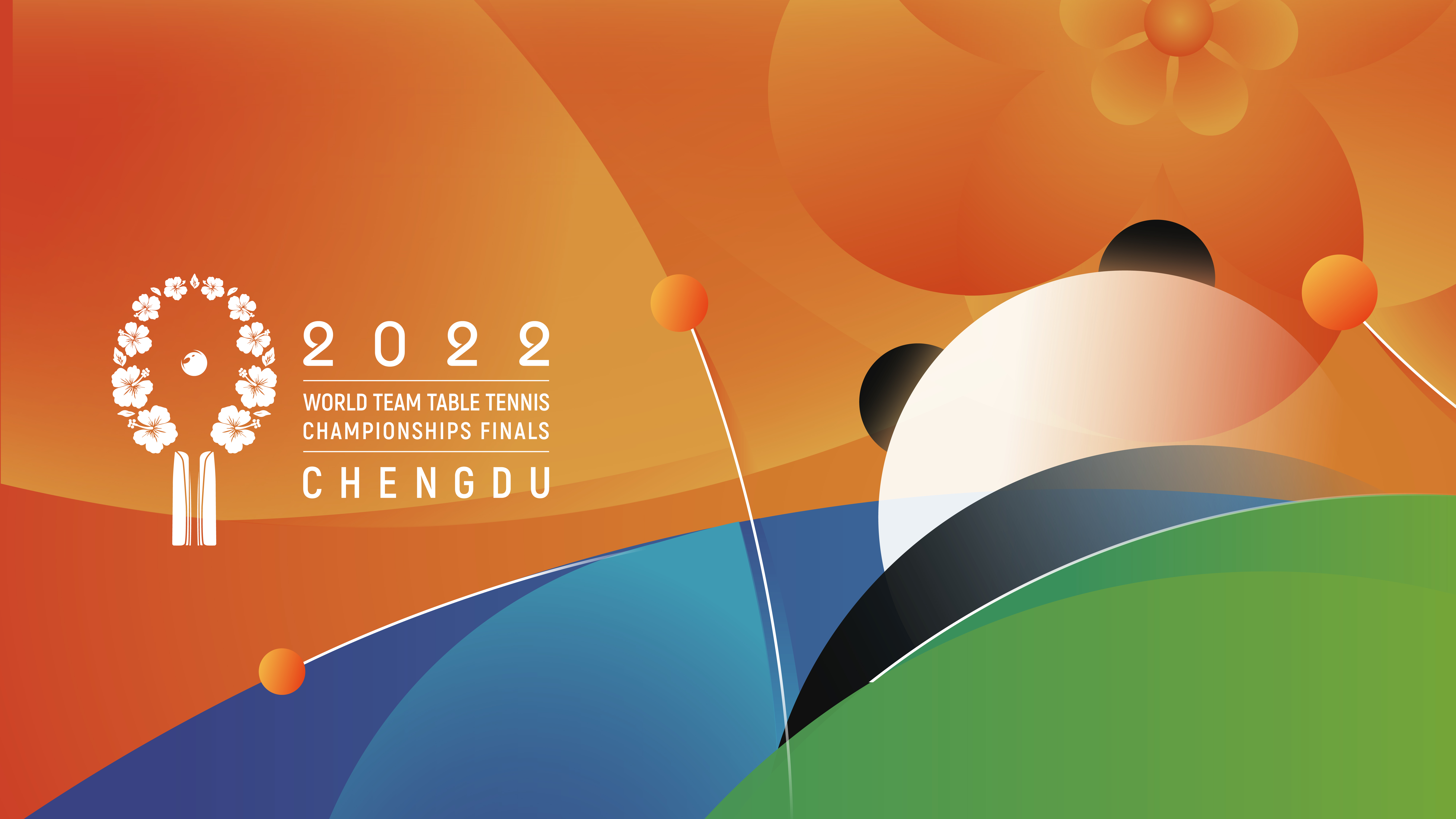 The ITTF and World Table Tennis organised the only events in China since the Beijing 2022 Games: the ITTF 2022 World Championships Finals Chengdu from 30 September to 9 October, WTT Champions Macao 2022 from 19 to 23 October, and WTT Cup Finals Xinxiang 2022 from 27 to 30 October, reaching a cumulated audience of 932 million*. 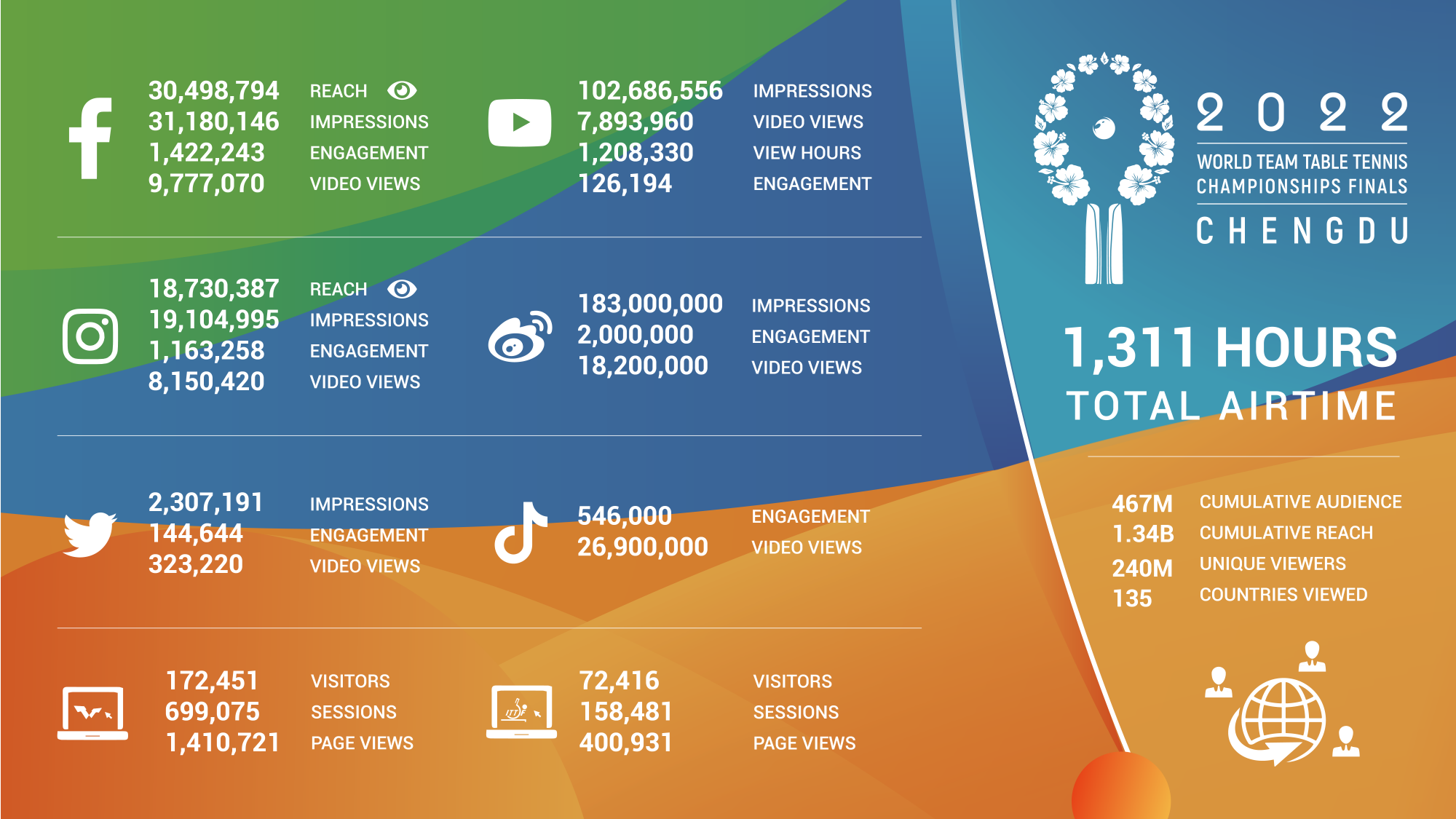 The number of unique viewers who have watched at least one of the three events stands at 255 million. Broadcast in 135 markets, the events’ cumulative reach stands at a whooping 2.25 billion.

“With record high audiences in key table tennis territories such as China, Japan, Republic of Korea and South Asia, seven of the Top 10 sports programs so far of 2022 include these three ITTF and WTT events. The World Championships was extensively aired in over 130 countries on all continents and attracted more viewers than we had previously seen in relatively new markets for the sport such as Brazil, South Africa and India to name just a few. Of course Western and Eastern Europe, driven by the presence of local athletes competing at the highest level, also drew large viewership. The wider distribution footprint in conjunction with changes in event format, enhanced TV presentation and a wider presence of international stars, are the reasons behind why these numbers are the best seen since we started tracking the World Championships 15 year ago.” said Pierre Justo, General Manager of CSM-Kantarsport

The events were also a total success on social media, rewarding the digital strategy and efforts to create engaging content for multiple audiences across all platforms (Facebook, Instagram, TikTok, Twitter, Weibo, and YouTube). Similarly, the ITTF and World Table Tennis provided Member Associations and athletes with unique content every day to increase the event’s reach and help the players bond with their fans.

“There will be a before and after October 2022 for table tennis. The series of events the ITTF and World Table Tennis delivered in China during this month was outstanding in every possible way. These TV ratings show the fans were glued to their screens, not missing a minute of the action. I would like to thank the Chinese Table Tennis Associations and the Chinese authorities for their support as we are concluding the year on such a high note,” said Steve Dainton, ITTF Group CEO.

Posting some of the biggest engagement of global sports in the past decade, ITTF and WTT have shown not only a retained but growing and active fanbase, and this is only set to accelerate. With even more opportunities for players to compete and fans connected to the sport like never before, the momentum will continue as WTT is set to announce its calendar of 2023 events later this month.