Excitement in the air, a long wait over, dreams becoming reality. 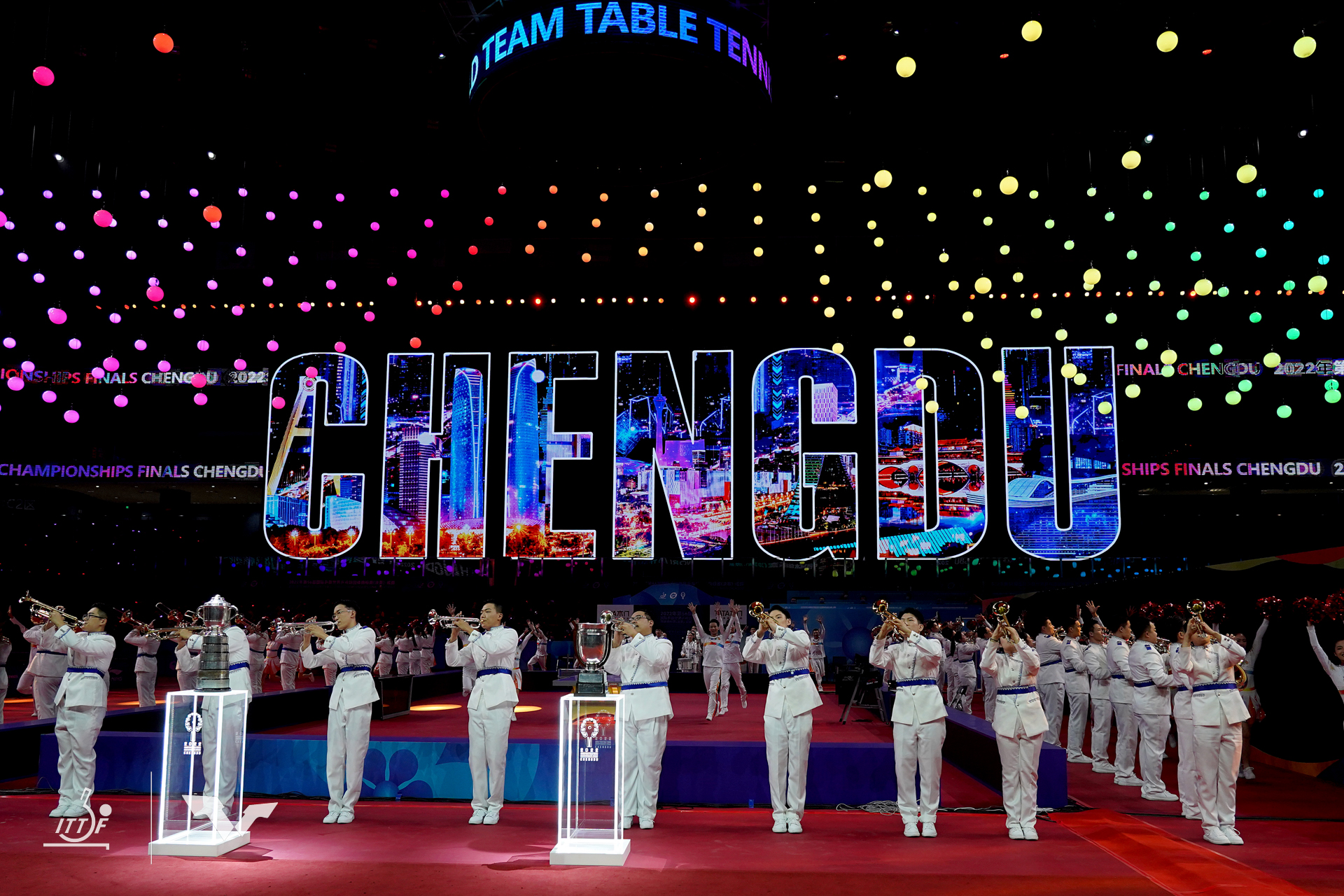 A sense of anticipation pervaded on Thursday 29 September at the Opening Ceremony for the ITTF 2022 World Team Table Tennis Championships Finals Chengdu presented by China Telecom, the expectation just the same but the eagerness greater.

Four years had passed since China had held aloft the Swaythling and Corbillon Cups in the Swedish west coast city of Halmstad; now the wait to see action on home soil is over.

Four hundred performers took part in the show and more than 320,000 fans watched the ceremony live on the streaming platform Migu. 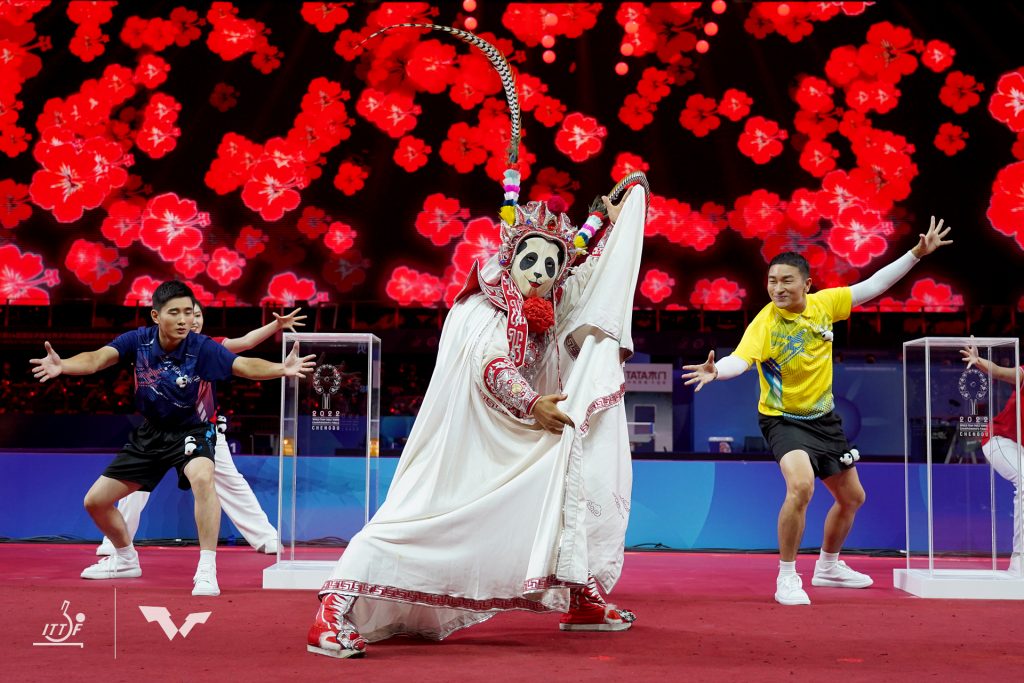 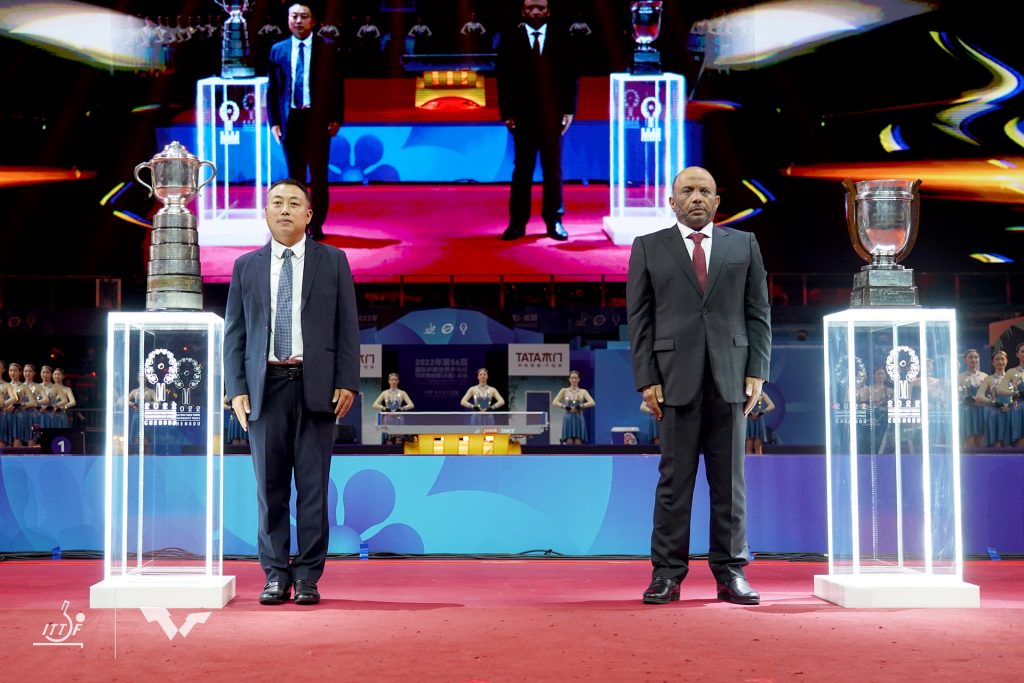 The presentation followed a video of the city of Chengdu, known throughout the world for the Sichuan Giant Panda Sanctuaries.

Next on the itinerary came a sport fashion show, memories returning to 2007 when the city hosted the Women’s World Cup and models displayed sport clothing in a range of innovative designs to promote the sport of table tennis.

Li Yunze, Executive Vice Governor of Sichuan Provincial People’s Government, welcomed all to Chengdu before the National Anthem of the People’s Republic of China.

Petra Sörling, ITTF President, expressed her gratitude for the hard work and dedication that had made the 2022 ITTF World Team Championships Finals possible; a tournament set to establish new standards in terms of presentation and promotion. 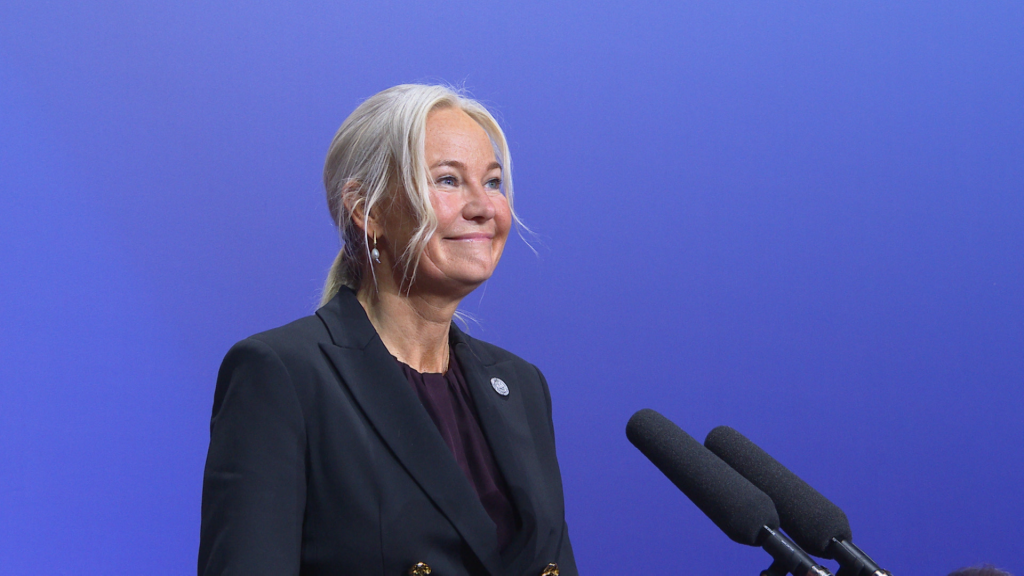 “No words can possibly describe how truly delighted I am. We are truly honoured to bring the world to China with table tennis being the bridge. Being here today with all of you is such a privilege and a precious moment to cherish. The power of table tennis once again is lighting up the world and show that we can unite people.”

Huang Qiang, the Governor of the Sichuan Provincial People’s Government, addressed all present, clearly delighted with the response from the table tennis world. 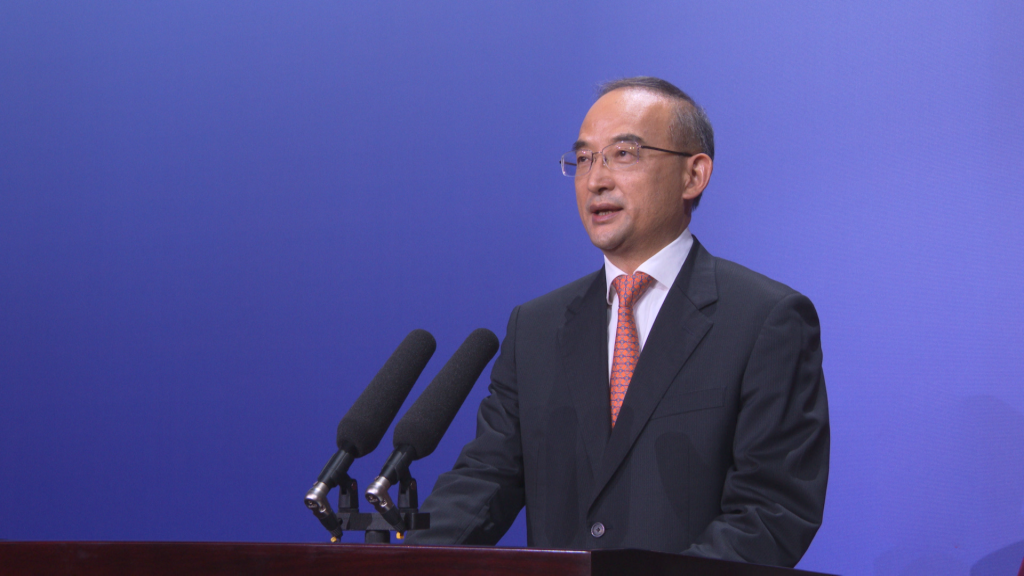 “The ITTF World Table Tennis Championships is the most participated and prestigious table tennis event. It has not only boosted the development and popularisation of the table tennis competition, but also strengthened the ties and friendships among countries and regions. Against the raging COVID-19 pandemic, the ITTF held on to its decision to host this event in Chengdu, which shows its complete trust in our city, our province, and our country.” 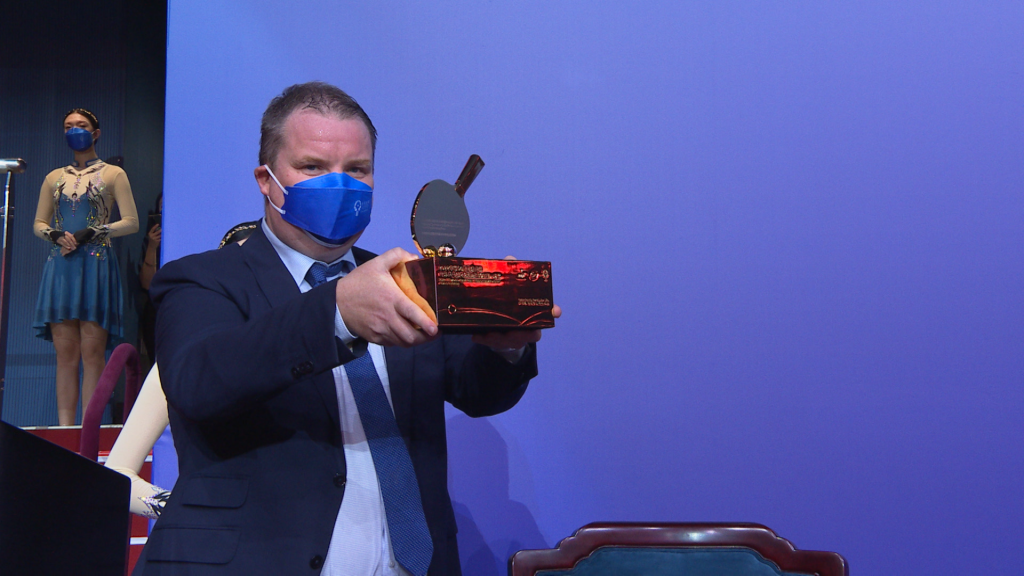 The oaths of the players and match officials followed; the 2022 ITTF World Team Table Tennis Championships Finals were declared open by Gao Zhidan, the Minister of General Administration for Sport in China. 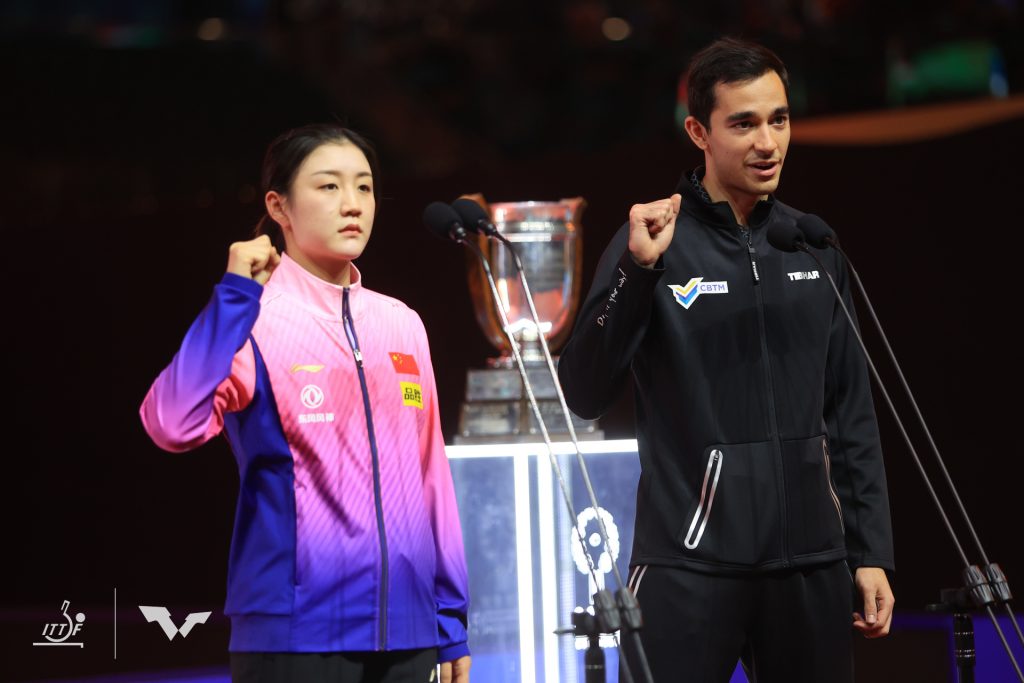 All eyes are now on Chengdu for the next 10 days to watch the globe’s strongest teams face off to win two of the sport’s most coveted titles.