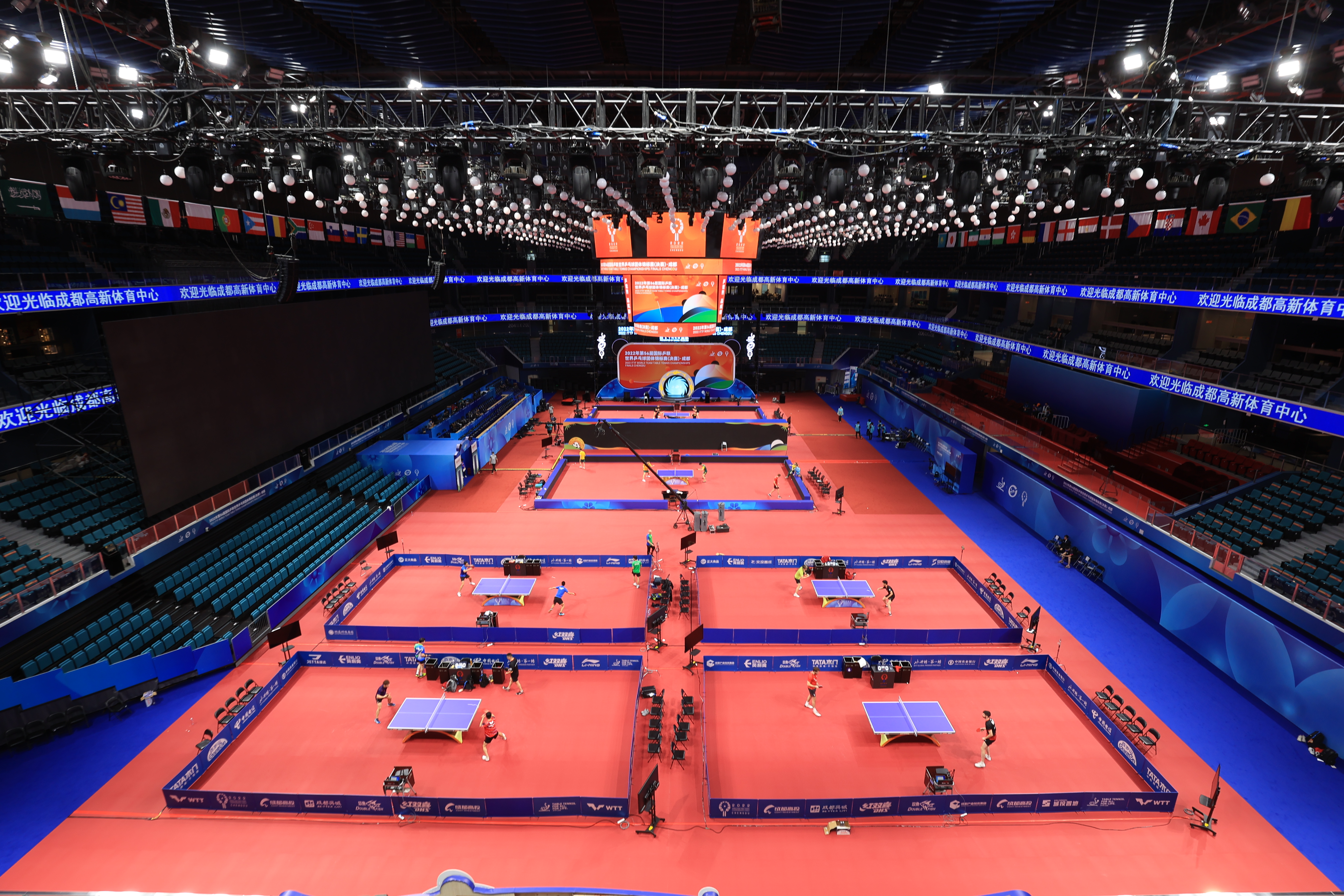 Over 250 athletes have landed in Chengdu, China ready to compete in the 2022 ITTF World Team Table Tennis Championships Finals.

For the first time since Beijing 2022, China has welcomed athletes in elite competition. A closed-loop system has been employed for these championships, with athletes arriving on specially chartered flights from the ITTF.

In the loop athletes will be regularly tested for COVID-19, while being separated from the general population. This system ensured the successful delivery of the Beijing 2022 Olympics, and should make for thrilling, safe competition in Chengdu.

“It’s great that we will be able to play this Championships even if the restrictions are hard,” said Team Sweden’s Kristian Karlsson. 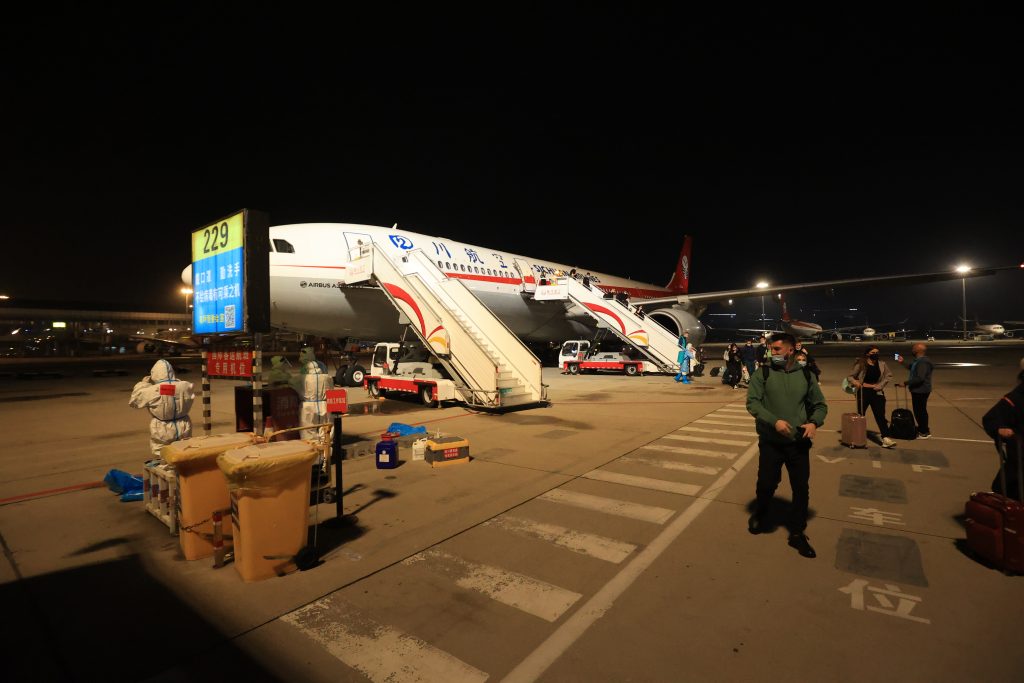 The men’s competition will feature 32 teams, with 28 in the women’s draw. Play takes place in two stages, a group phase organised on the round robin principle followed by knockout.

Before the competition starts, a draw ceremony will take place on Wednesday 28 September. Men’s teams will be drawn in to seven groups, women’s in to six groups. Placement in the groups will be based on the ITTF World Team Ranking.

“Words cannot express how excited we are to be watching the world’s best table tennis teams take the floor in Chengdu,” Petra Sörling, ITTF President, said. “The most positive news yesterday was that all participants tested negative. Credit must be given to the organisers who have delivered in this challenging environment, what surely will be an impeccable event.”

The group stage will begin on September 30, with the women’s and men’s finals taking place on October 8 and 9 respectively.

As part of an ongoing commitment to delivering cutting-edge advancements for the sport, the event in Chengdu will be broadcast for the first time in 4K in the Chinese market. Broadcasts of the World Championships will be available in 120 countries to follow the action live.

Moreover, from tomorrow, table tennis fans will be able to enjoy up to date news and content via a new channel with the launch of World Table Tennis WeChat Mini Program, becoming one of the first sport organisation to provide exclusive content on China’s biggest digital platform.

All results and information on Chengdu 2022 can also be found on this dedicated website for the event.