A quite idyllic setting for autumn in Europe 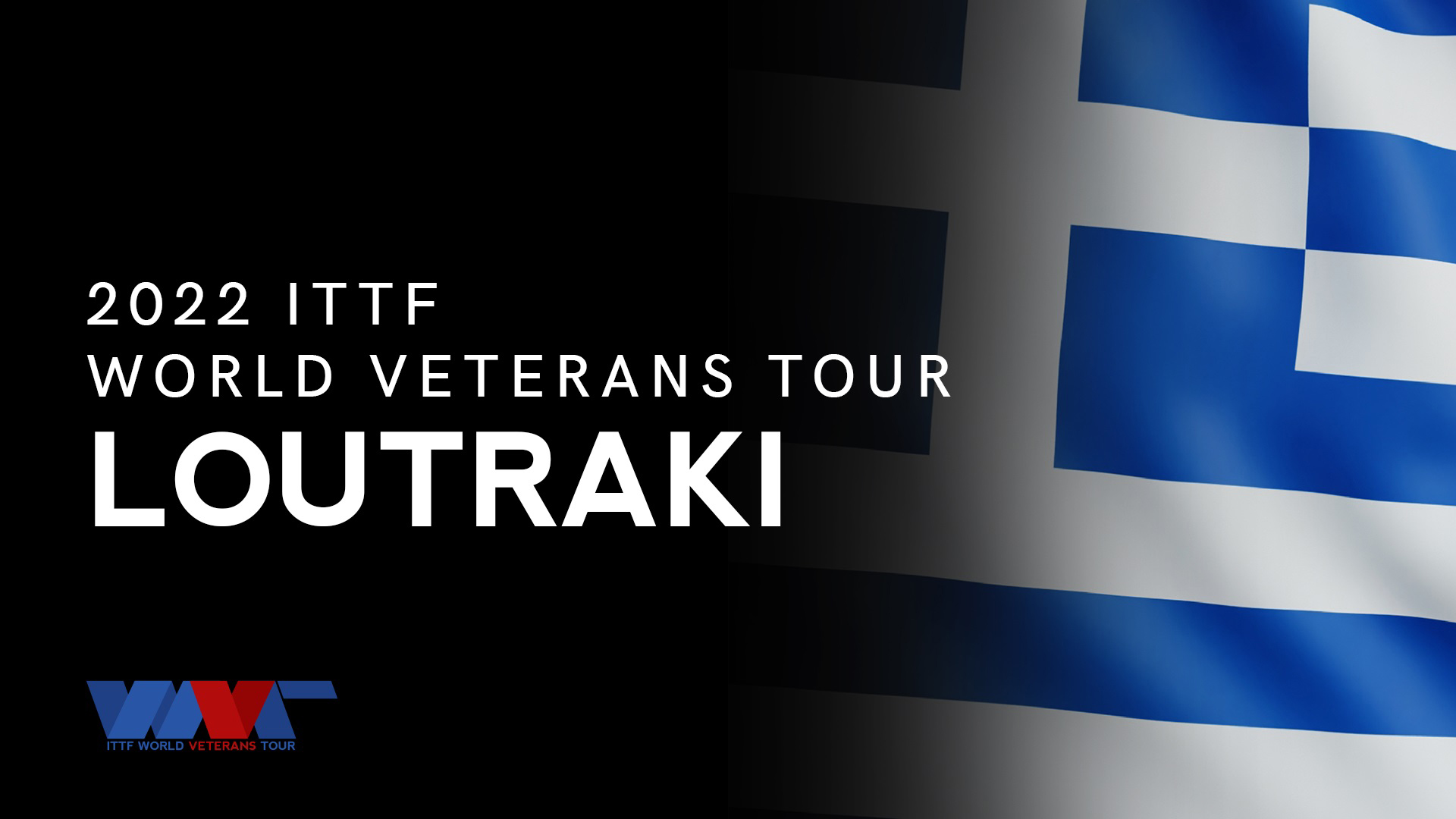 Located on the Gulf of Corinth, the Greek town of Loutraki is the second stop on the 2022 ITTF World Veteran Tour; a four day tournament, play commences in the Galanopoulos Indoor Hall on Thursday 13th October.

Loutraki is a seaside resort, known for its clear blue waters as well as its natural springs and spas; also, for those who enjoy the nightlife, a stroll along the shore followed by fine dining is a popular option, wishing to try your luck, there is a renowned casino.

Also, if you have any free time; the natural beauty of the region can be enjoying as well as for the more adventurous snorkelling or diving; there is plenty marine life to behold.

Travelling to Loutraki, Athens International Airport “Eleftherios Venizelos” is 50 miles distant (80 kilometres), the average time for the journey one hour; the town is easily accessible.

Players may compete only in their own in age group category, in doubles if the partner is from a different age group, the duo must compete in the younger age group.

Points at stake on the World Veteran Ranking and plenty of matches in a bid to gain high status.

All events commence with a qualification stage, three or four players per group.