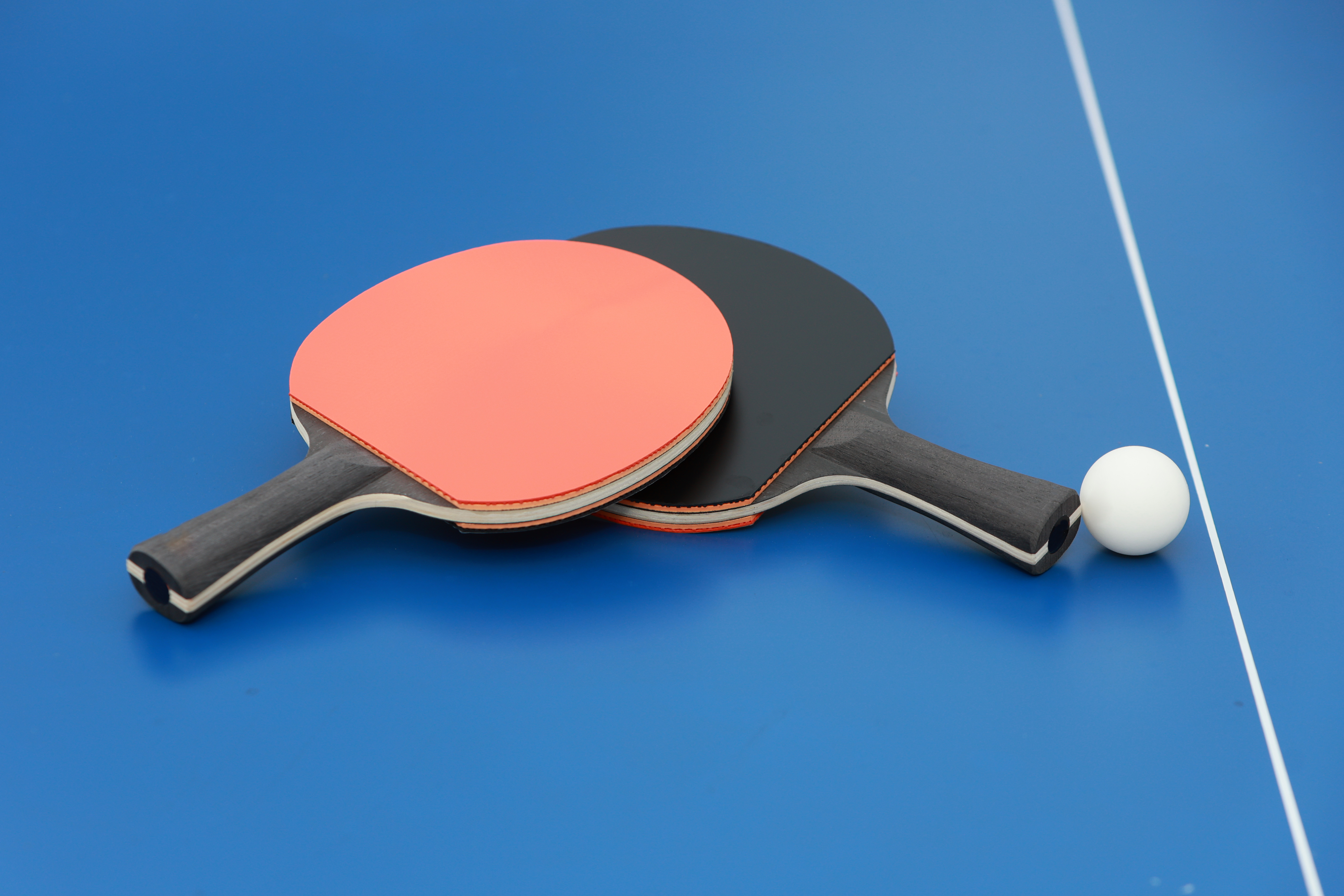 Positive and motivated; a delegation from the Korea Table Tennis Association visited the offices of the International Table Tennis Federation in Singapore. A report on the progress regarding the staging of the 2024 ITTF World Team Championships Finals in Busan was the main subject on the agenda.

Busan’s preparations have started since its election in November 2021 by the Member Associations during the ITTF Annual General Meeting in Houston, Texas.

The overall time plan is now established; the actual tournament to be staged in the Bexco arena in 2024.

“We are very satisfied the preparations for the 2024 World Table Tennis Championships Finals are going well. What pleases me the most is the attention given to the legacy of the event. Interest in table tennis is rising in the Republic of Korea and the 2024 World Championships Finals will further reinforce our sport in the country, inspiring millions.” – Petra Sörling, ITTF President

Ambitious to stage such a global event, but that is not where aspirations end.

Plans are in an advanced stage for a Korea Table Tennis Association stadium and training centre. The project is earmarked to be built in Hongchon, some 70 kilometres northeast of Seoul. Notably, the proposal is that the facilities would not only provide a home for the host nation; also, players from other countries would be considered.

A most refreshing situation, especially when the frustration and disappointment experienced by the Koreans in 2020 is taken into consideration. Owing to the pandemic, the tournament was cancelled.

The country is now eyeing 2024 with an impressive teenage group on the horizon. Note the names of Oh Junsung and Lee Hoyun, alongside Kim Seongjin and Lee Seungeun, all winners at this year’s WTT Youth Contender tournaments.

Their goal is already clear: to match or even supersede their illustrious icons in the guise of Hyun Junghwa, Yang Youngja, Yoo Namkyu and Ryu Seungmin.