Less than one year to go, the clock is ticking. 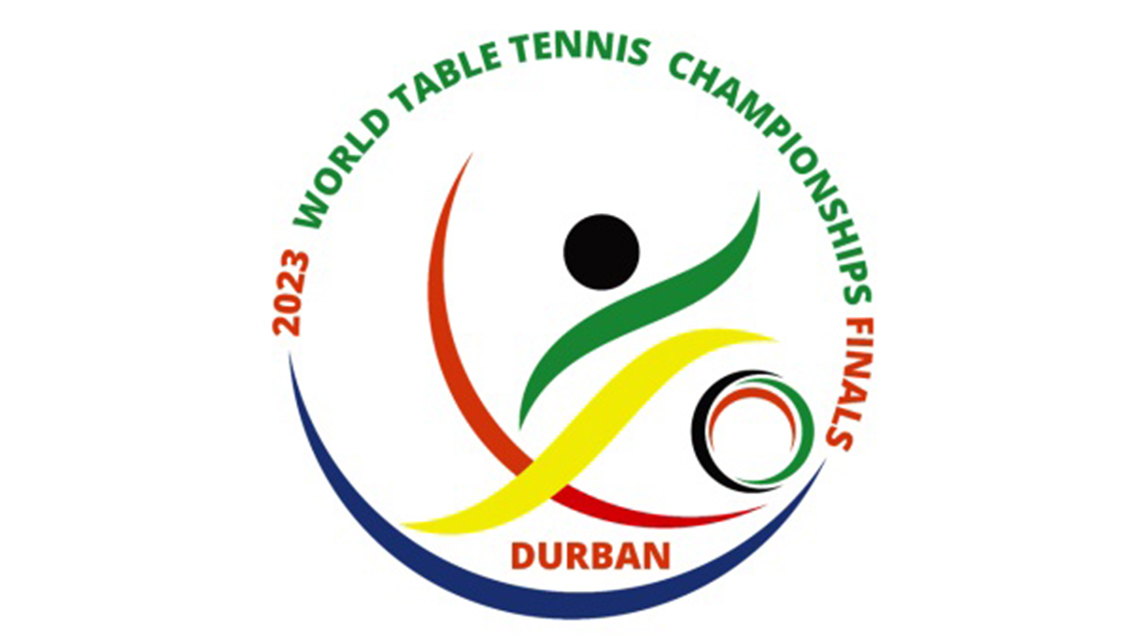 Time flies, the 2023 World Table Tennis Championships Finals, to be staged in the South African city of Durban from Monday 22nd to Sunday 28th May, is ever closer on the horizon.

The inspection tour party arrives today in Durban, where they will meet with officials of the South African Table Tennis Board, the KZN Province, and the eThekweni Municipality, to get a comprehensive briefing on the preparations for the World Table Tennis Championships 2023.

The ITTF officials will inspect the venue – Durban International Convention Centre, assess accommodation arrangements, including a tour of the various hotels where players and officials will stay during the tournament, as well as get a view of some of the tourist and entertainment highlights that Durban has to offer to the thousands of international spectators who will come to the games.

Following the various meetings, briefings and tours, media and stakeholders will have an opportunity to engage with the delegation and get their assessment on South Africa’s readiness on Tuesday, June 28, 2022, at 18.00 (6.00 pm).”

Following the visit to Durban, the party will travel to Johannesburg Wednesday 29th June to attend the Southern African Regional Table Tennis Championships to be staged at the Brixton Multipurpose Centre from Thursday 30th June to Sunday 3rd July.

Advised by Joe Carrim, President of the South African Table Tennis Board, in Johannesburg the delegation will have a series of engagements. A meeting is planned with Barry Hendricks, President of South Africa’s Olympic Committee, as well as with representatives of the 10 African countries that constitute Africa 5 Region –  Angola, Botswana, Eswatini, Lesotho, Malawi, Mozambique, Namibia, South Africa, Zambia and Zimbabwe.

Furthermore, the delegation will have the opportunity to appreciate the national association’s Social Cohesion Legacy Programme; an initiative to promote table tennis throughout South Africa to encourage community development.

Earlier on Friday 27th May, at the Moses Mabhida Stadium, the official logo for the 2023 World Table Tennis Championships Finals was unveiled.

“The design embodies the vibrancy, diversity and dynamic energy that table tennis offers to the world. Notably, the logo creates a highly impactful, youthful and energetic experience that encourages users to engage with these historic championships.”

The World Table Tennis Championships 2023 logo incorporates all the diverse attributes of the game, the host nation, and the inclusivity and representativity that is enjoyed by the sport of table tennis in Africa and the world.