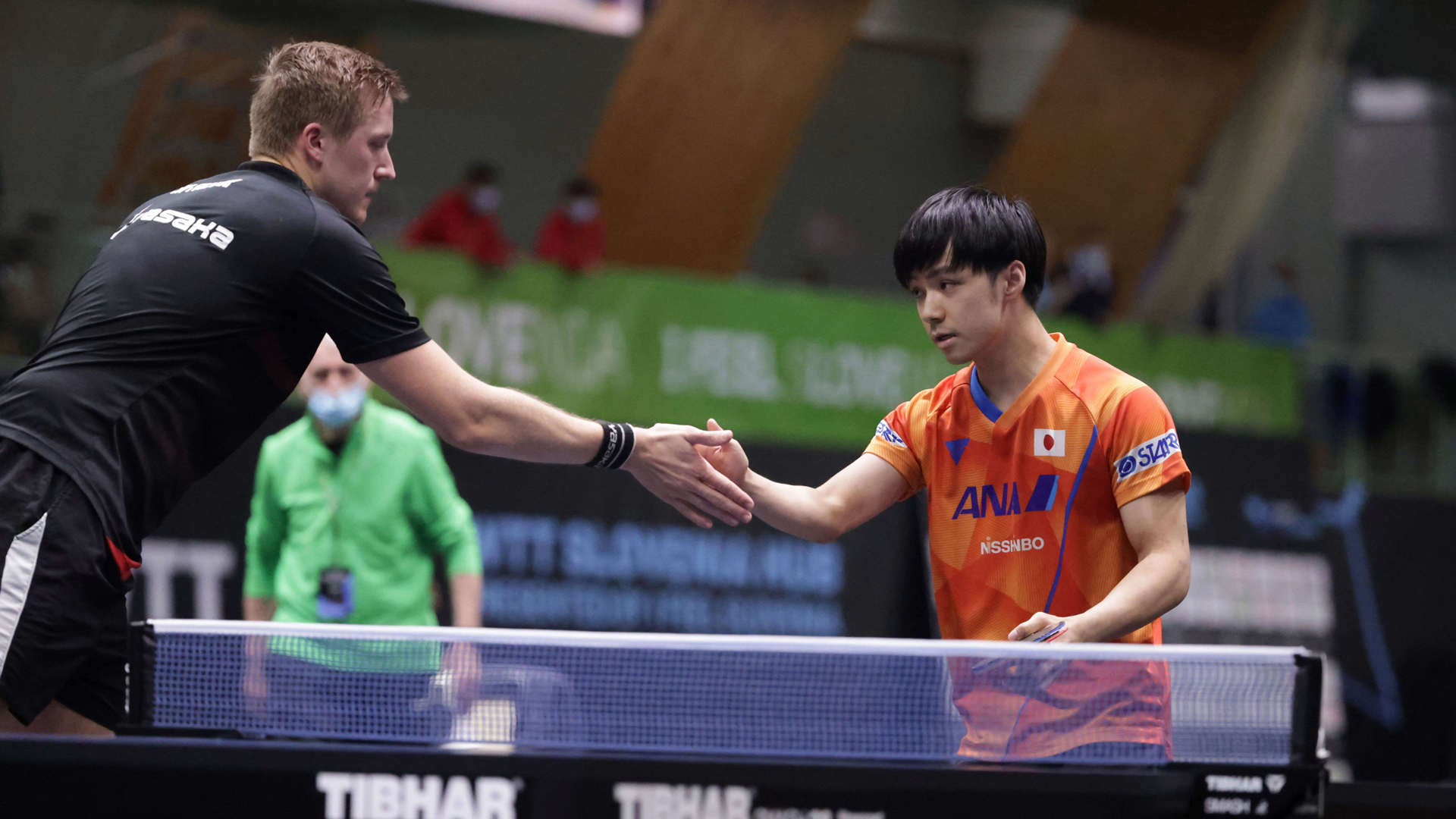 World number nine Mattias Falck entered his Round of 32 meeting with Yuto Kizukuri as the hot favourite, with his Japanese counterpart ranked 192 positions lower in the ITTF World Rankings list. However, the 2019 World Championships runner-up was left stunned as Kizukuri hit back from 1-2 down to see off the second seed 3-2 (11-4, 5-11, 10-12, 11-5, 11-8).

“I watched the video of Japan’s match against Sweden at the Olympic Games as preparation for this match. I’m happy, and I’m feeling very confident at this tournament,” said Yuto Kizukuri 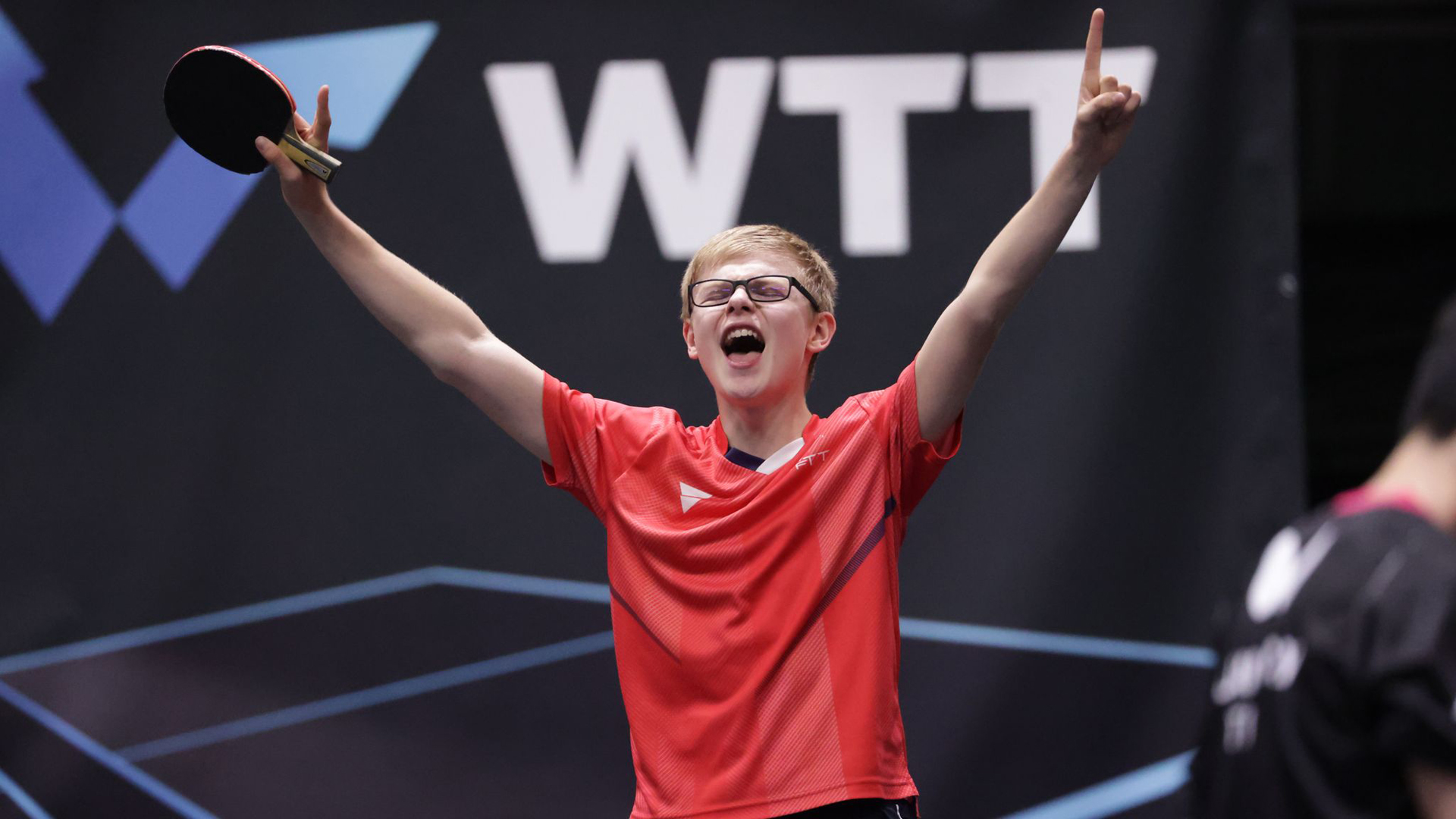 Catching the eye in the qualifying rounds, Felix Leburn enjoyed the spotlight in his first main draw match. The 15-year-old French talent pulled off an upset beyond his wildest dreams as the world number 1068 toppled Chinese Taipei’s Chuang Chih-Yuan, world-ranked 25th, in an unforgettable four-game affair (11-5, 11-8, 8-11, 17-15).

“This is the best win of my career! I have watched him since I was very young so it’s amazing to win this match. It’s unbelievable, he was ranked third in the world at one point, so I’m very happy,” said Felix Lebrun 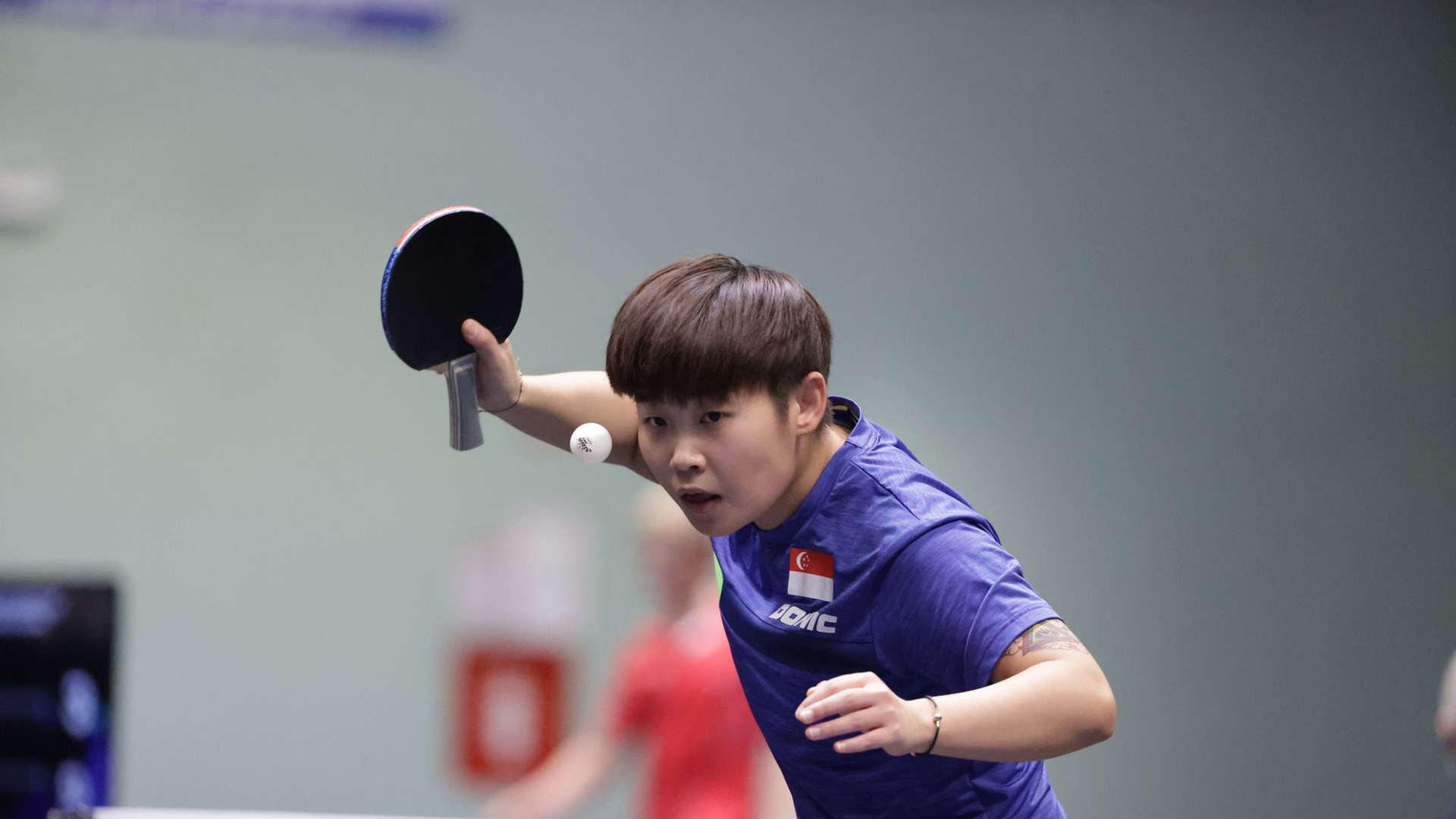 Pulling off one of the day’s outstanding comebacks, Singapore’s Lin Ye secured passage to the Women’s Singles Round of 16 in dramatic style. Trailing Georgina Pota 0-2, Lin summoned her inner warrior to turn the tide of battle in her favour, stunning the Hungarian stalwart 3-2 (9-11, 11-13, 11-4, 11-3, 11-8).

“I’m very happy that I managed to win quite convincingly. The margin of victory was quite wide, so I’m a bit surprised. She’s a much higher-ranked player than I am, but I feel that I have improved, especially against defenders as I feel I have more time for my forehand, which suits me. I warmed up with another defender, Linda Bergstrom, before the match, so it was perfect for me,” said Christina Kallberg 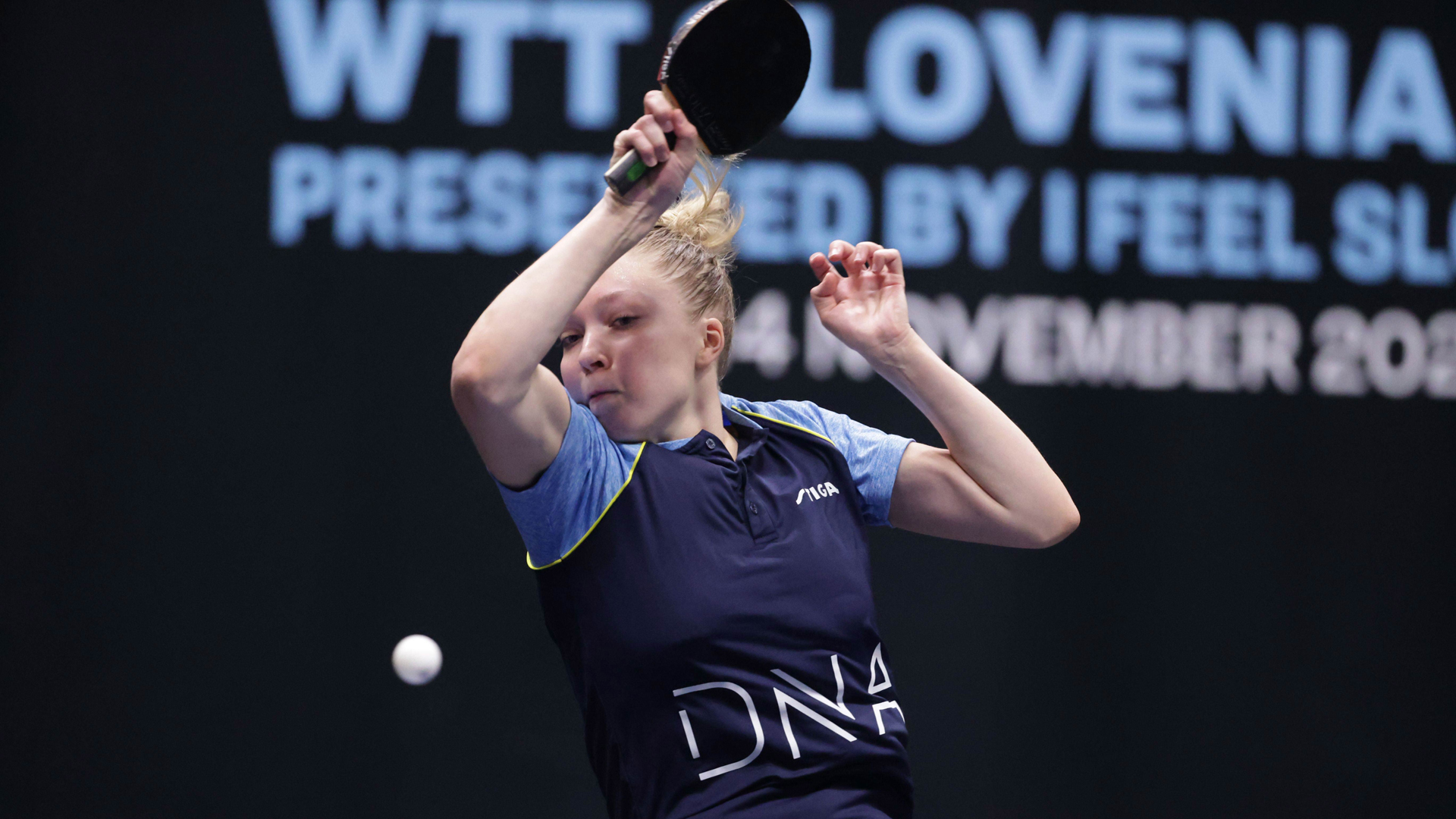 The Mixed Doubles event made its introduction with action from the Round of 16. Top seeds Alvaro Robles and Maria Xiao fell at the first hurdle after the Spanish pair were dealt a devastating 3-0 defeat by China’s Wang Chuqin and Wang Yidi (11-6, 11-7, 11-6).

As fate would have it, the top-seeded combination for the Men’s Doubles also succumbed to an opening-round exit as Japan’s Hiroto Shinozuka and Yuma Tanigaki upstaged India’s Manav Vikash Thakkar and Sharath Kamal Achanta (11-7, 11-4, 10-12, 11-4). However, Sweden’s Linda Bergstrom and Christina Kallberg managed to buck the trend as the Women’s Singles top seeds recovered a 1-2 deficit to beat Singapore’s Zeng Jian and Lin Ye 3-2 (11-7, 8-11, 3-11, 11-8, 11-4).

Friday’s programme gets underway at 1000 local time, with the first two hours of play dedicated to quarter-final clashes in the Men’s, Women’s and Mixed Doubles draws. Then, from 1240, the attention turns to the Men’s and Women’s Singles race with eight unmissable contests lined up in both events.